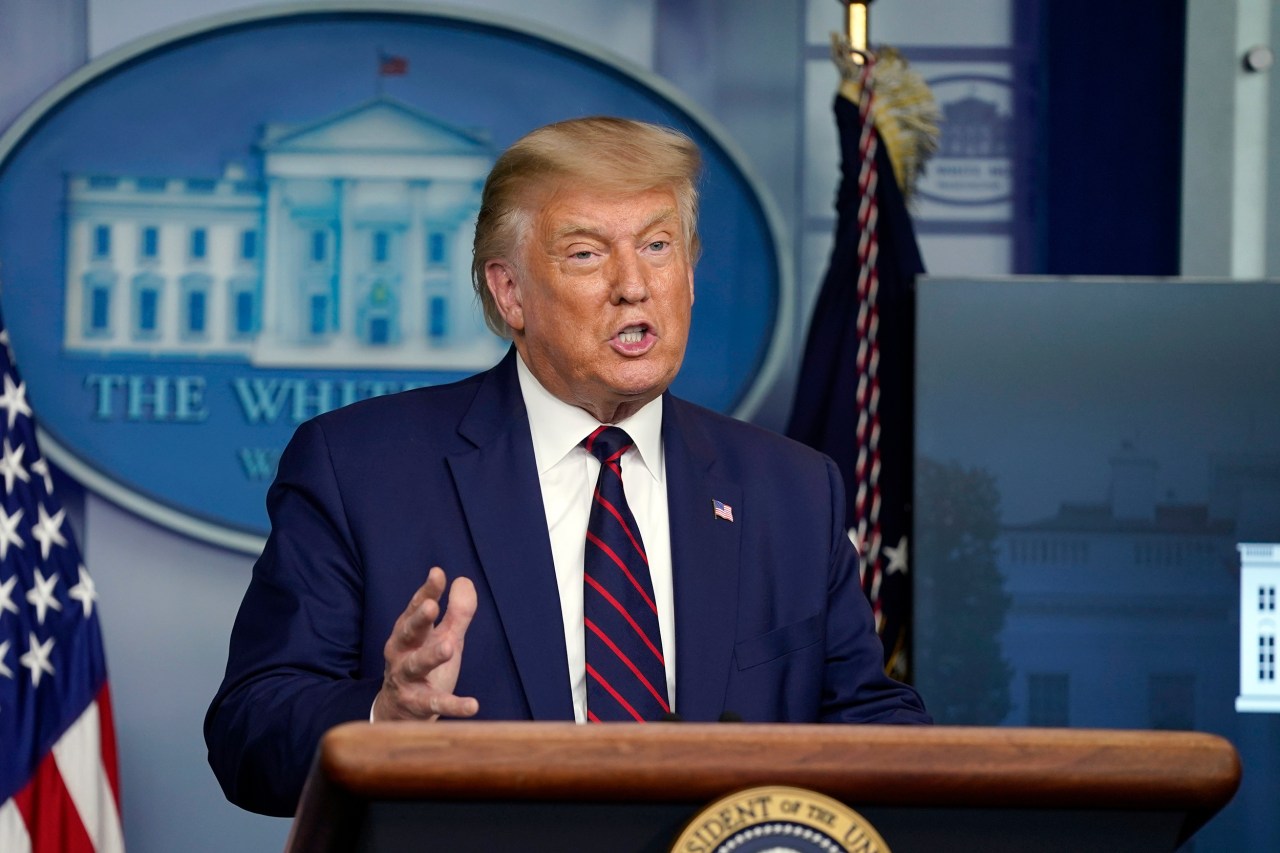 Russell Vought, director of the Office of Management and Budget, instructed heads of federal agencies to dramatically alter racial sensitivity training programs for