HONOLULU — The U.S. Environmental Protection Agency (EPA) announced an award of $222,000 in grant funding to assist the Hawaii Department of Health’s Environmental Health Administration (EHA) with identifying sources of lead in drinking water in schools and childcare facilities.

The State of Hawaii’s contribution to the project is an additional $696,000 from the technical assistance set-aside portion of the Drinking Water State Revolving Fund, for a total project worth $918,000. Hawaii’s project will include testing the drinking water for lead at outlets used for water consumption at 106 Department of Education schools and at 229 Department of Human Services licensed and regulated child care facilities.

The selected schools include those serving younger children, schools with greater than 50% of students receiving free or reduced cost lunch and older schools built before 1988. In this newly created role, Mr. Jaksich will drive the overall growth, management and success of Caldwell Advance. Based in the NY office, he will also focus on the recruitment of emerging leaders and advancing professionals, with a concentration in private equity and venture capital relationships and a particular emphasis on technology companies.

“Ben’s experience both building and leading teams will be invaluable as we expand and grow Caldwell Advance,” said Chris Beck, chief operating officer. “His reputation in the market for strategic consultation and focused client service will be a great fit for our team.”

Mr. Jaksich joins Caldwell from a prominent professional search and staffing advisory firm, where he built and led their mid-management recruiting team and worked with growth stage companies on a wide array of projects ranging from team build outs to leadership and global management searches.

Mr. Jaksich holds a Bachelor of Science in

Imagine you could throw the perfect bullseye, but you’d have to wear glasses to do it. That’s a trade-off some space travelers may unwittingly make when they venture off the planet. 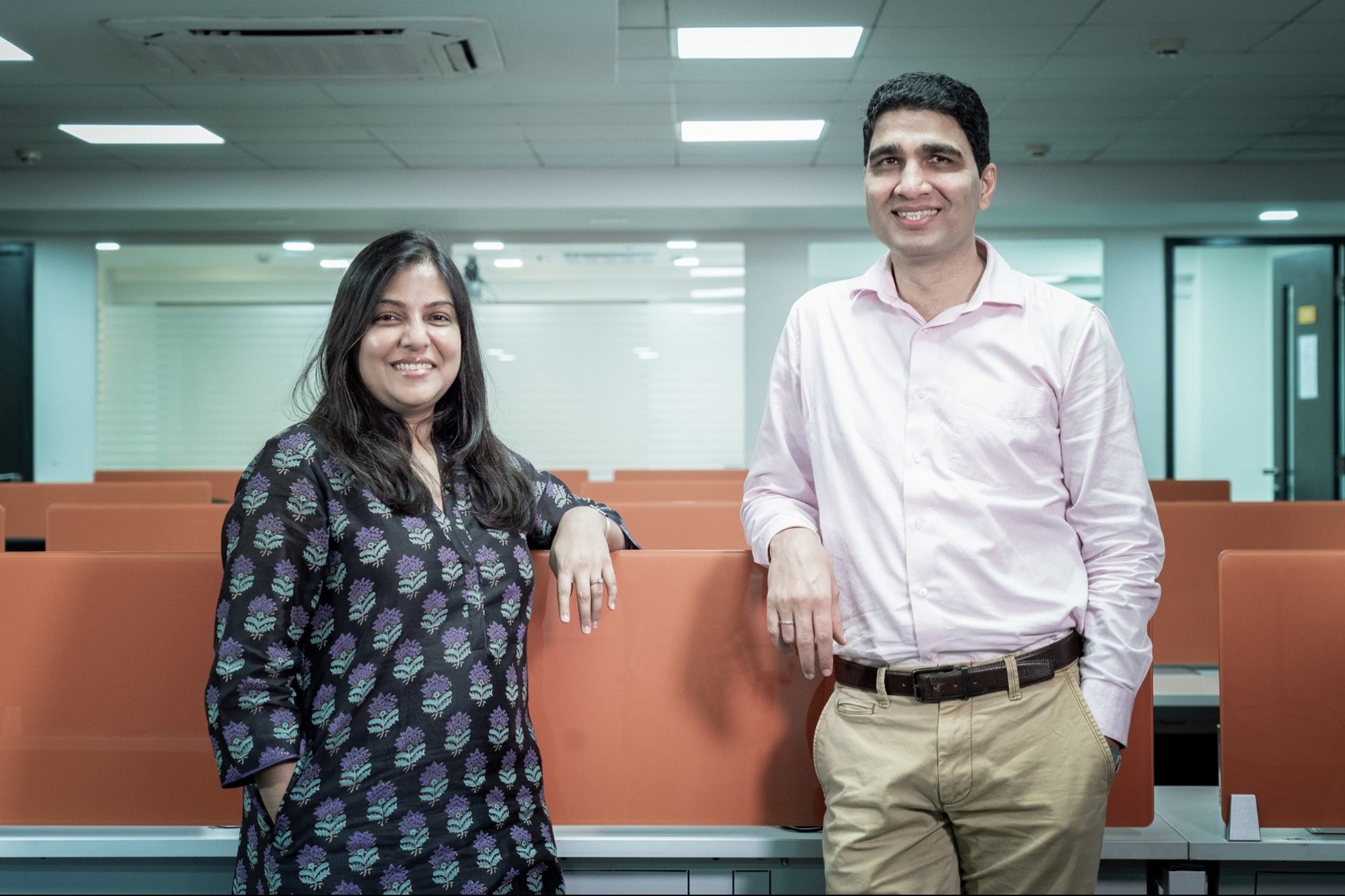 The series C funding round is lead by WestBridge Capital along with participation from existing investor Elevar Equity, a major stakeholder and so far the sole investor in the company

Grow Your Business, Not Your Inbox

Existing investor Elevar Equity, a major stakeholder and so far the sole investor in the company, also participated in the round.

Founded in 2012 by Smita Deorah and Sumeet Yashpal Mehta, Lead School combines technology, curriculum and pedagogy into an integrated system (IS) of teaching and learning to improving student learning and teacher performance in schools. Before building the IS, the co-founders ran affordable schools, teaching middle school students. They rolled 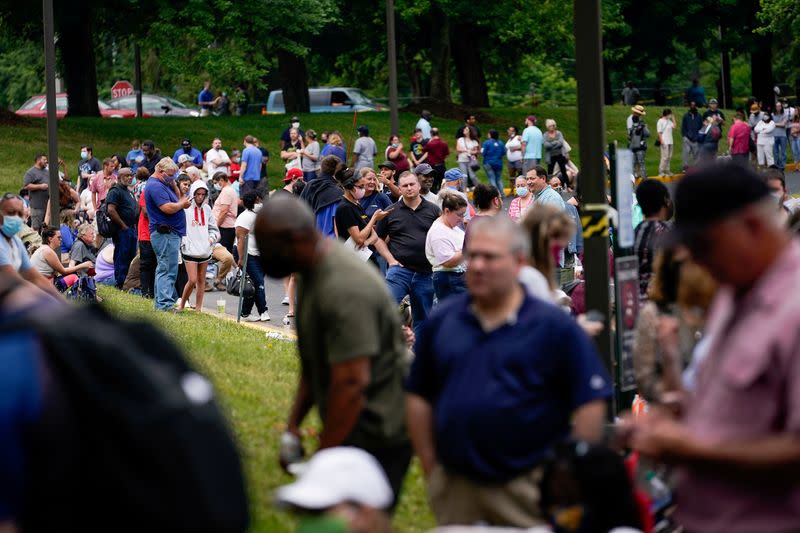 WASHINGTON (Reuters) – U.S. employers announced another 115,762 job cuts in August, led by struggling airlines as the COVID-19 pandemic weighs on travel and financial assistance from the government lapses.

Though the layoffs reported by global outplacement firm Challenger, Gray & Christmas on Thursday were 56% down from July, they lifted total job cuts so far this year to a record 1.963 million. The previous all-time annual high was 1.957 million in 2001. Companies announced 160,411 hiring intentions in August.

“The leading sector for job cuts last month was transportation, as airlines begin to make staffing decisions in the wake of decreased travel and uncertain federal intervention,” said Andrew Challenger, senior vice president at Challenger, Gray. “An increasing number of companies that initially had temporary job cuts or furloughs are now

The report followed news on Wednesday that private employers hired fewer workers than expected in August. 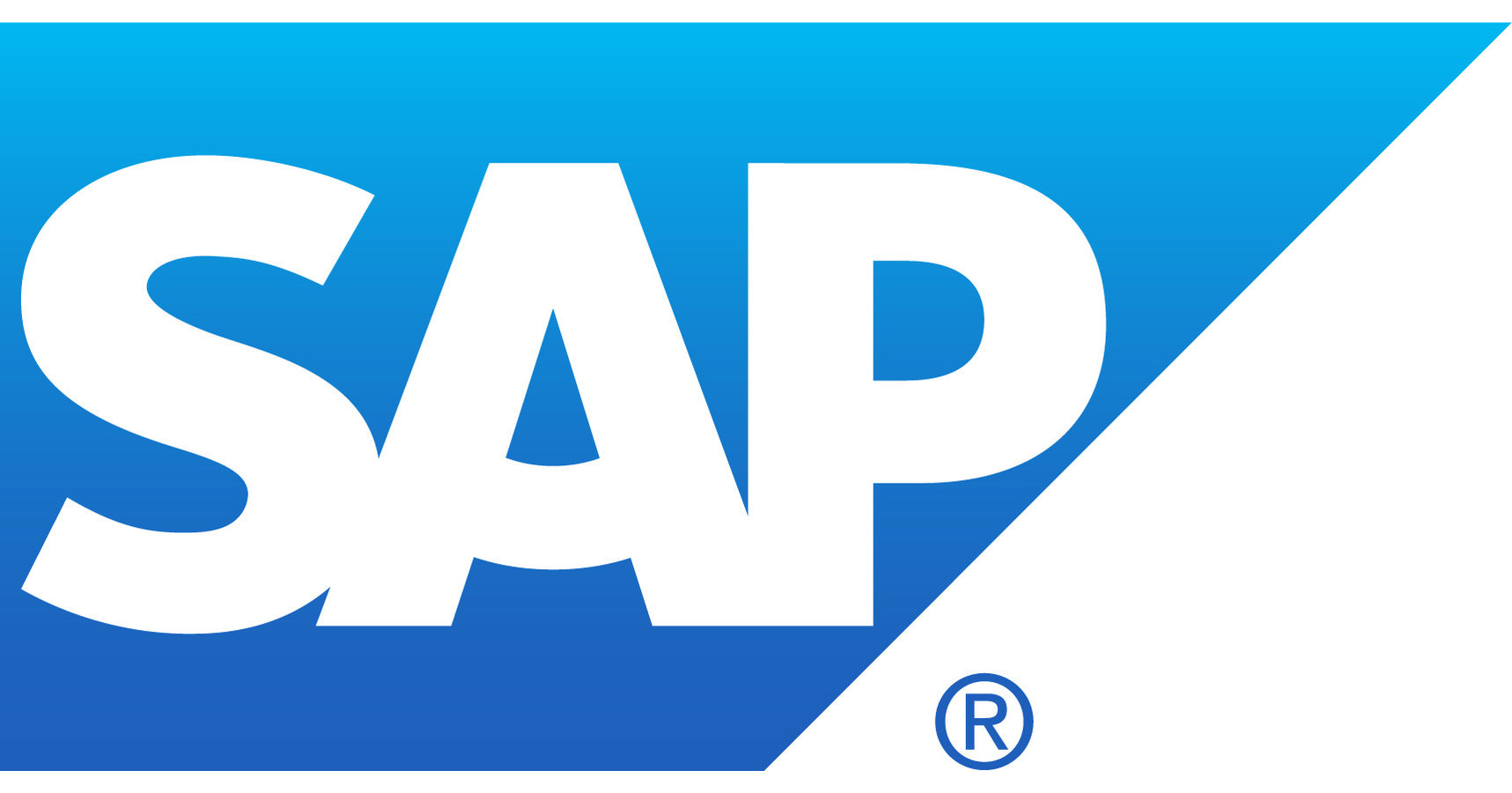 In this role, Bendiek will lead the Human Resources organization and people strategy for SAP. This includes attracting the best talent in the industry, providing a growth and learning environment for employees, and ensuring a consistent leadership culture to enable inclusion, accountability and agility.

“In Sabine Bendiek, we have found an exceptional executive who not only can drive a business-centric Human Resources function as the heart of our ongoing transformation, but also has deep operational experience,” said Professor Hasso Plattner, chairman of the Supervisory Board of SAP SE. “On behalf of the SAP Supervisory Board I welcome Sabine and wish her a very successful and smooth start to 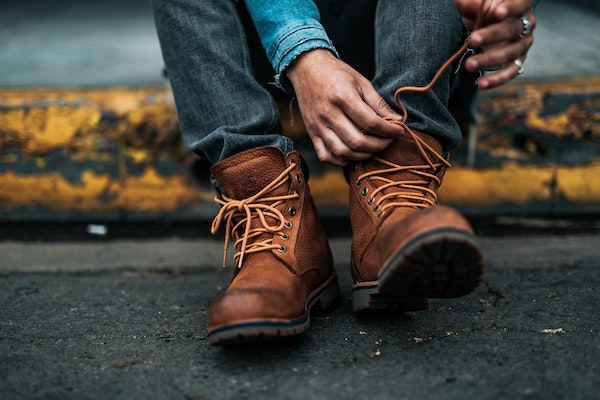 Let’s play a game of Jeopardy. The category is Learn-and-Work Ecosystem for $200. The answer: pandemic, future of work, and recession. The winning question: What is the perfect storm of 2020?

Unfortunately, this is not a game. We’re in the middle of a perfect storm: the largest pandemic of our lives; a major acceleration of the future of work; and the biggest recession in decades. Employers, policymakers and credential providers must work together to design the “new normal” in our economic recovery. Whatever normal was, is no longer.

We must build better programs that accelerate the development of skills that lead people to jobs. Fortunately, technology is on our side. We can leverage the power and promise of technology,