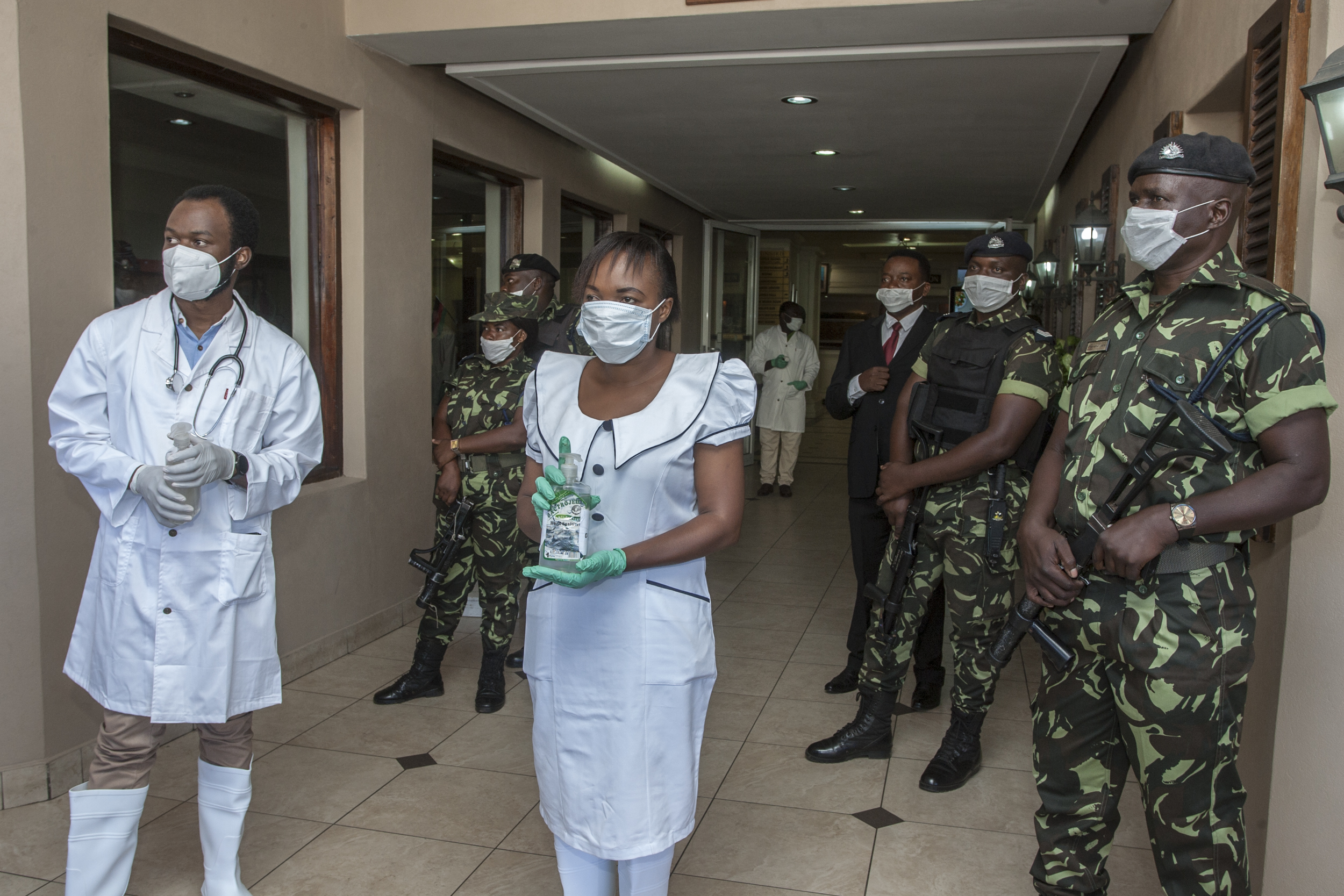 Beginning on August 18, 2020, unidentified social media users in Malawi have threatened journalists Stevie Kondwa Banda and George Kasakula over their commentary on the coronavirus pandemic, according to the journalists, who spoke to CPJ via messaging app.

On August 18, Facebook and WhatsApp users began sending messages to Banda, a reporter for the privately owned Mibawa Television broadcaster, calling him an “enemy of teachers” and threatening to “deal with” his six-year-old daughter when she returned to school, he told CPJ.

The messages followed an August 18 broadcast of Banda’s “Gwedegwede” (“To Shake”) current affairs show, in which he said that teachers should not receive the type of special allowances provided to medical practitioners amid the pandemic, Banda told CPJ.

Chawezi Banda, a deputy production manager at Mibawa Television, who also appeared on “Gwedegwede” on August 18, confirmed in calls and messages to CPJ that commenters threatened to take action