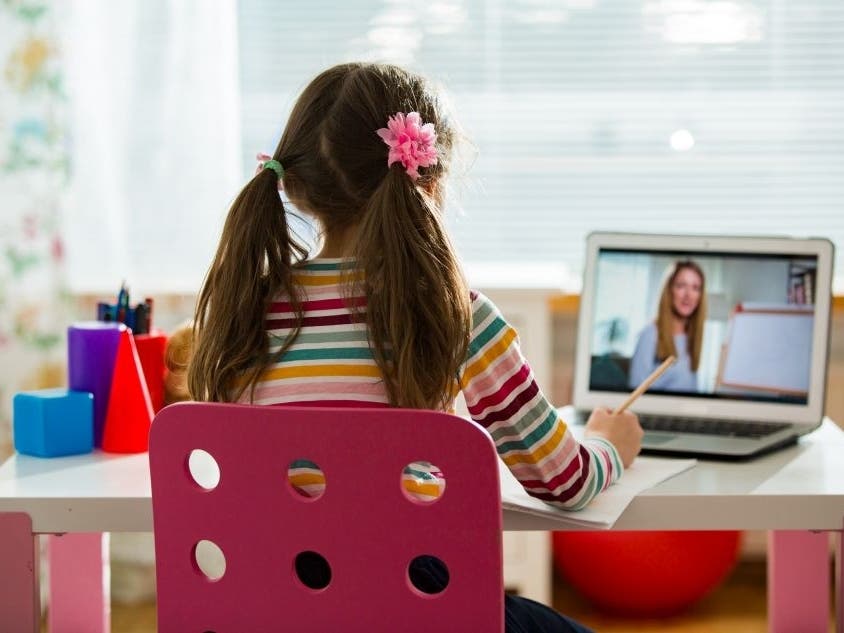 In July, sPower issued a challenge grant to fund five mobile hotspots and worked to raise funds for an additional five. Akamai Technologies, Etsy and Kimley-Horn, which are three of sPower’s partners in the Spotsylvania Solar Energy Center, supported the effort.

“We greatly appreciate the support of our community partners and especially thank sPower and Atlantic Builders who have taken the lead in this initiative by supporting five mobile hotspots each,” Dr. S. Scott Baker, SCPS superintendent, said Monday in a statement.