JACKSONVILLE, Fla. – The Florida Education Association sent a letter to Gov. Ron DeSantis on Friday, pleading with the Republican leader to hold school districts’ funding steady, despite many of them experiencing lower-than-expected enrollment.

Florida Education Commissioner Richard Corcoran issued an emergency order on July 6 which, among other requirements, allowed districts to receive state FTE funding based on the forecasted enrollment rather than the enrollment gathered in an annual October survey.

During a virtual press conference Friday, the FEA called on the state to extend that financial continuity throughout the rest of the academic year, meaning that any enrollment shortfall that still exists during the annual February survey would not impact the respective district’s FTE-based funding.

“We believe a full school-year approach would assist districts in achieving the goal of retaining and hiring the personnel needed to staff the various ways we are educating students,” FEA President Andrew Spar 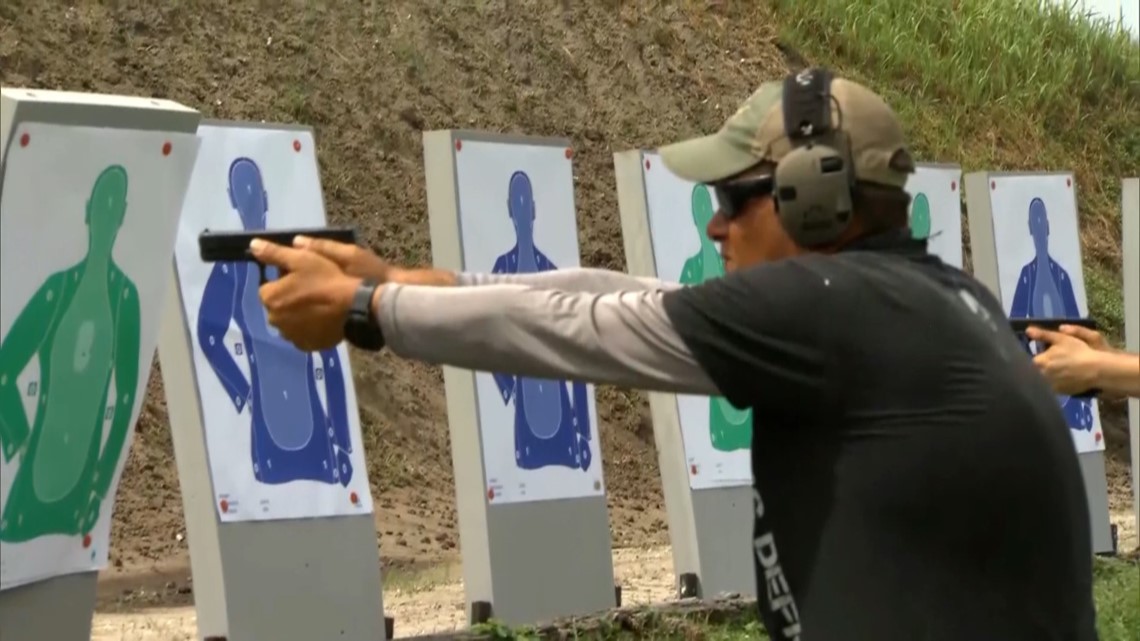 The money was reallocated by the state of Florida as funding needs changed with COVID-19.

TAMPA, Fla. — After the 2018 shooting at Marjory Stoneman Douglas High School, state lawmakers allocated $67 million to make sure every school had armed security as part of the statewide Guardian program.

Money not spent the first year was carried over to 2020, but then came COVID-19, and unspent funds intended for future training and to keep the program running this year and beyond suddenly disappeared.

“It was on the governor’s veto list,” said Pinellas County Sheriff Bob Gualtieri, who chairs the Marjory Stoneman Douglas Public Safety Commission. “There was about $41.5 million dollars of the initial $67 million that was still sitting there on June 30 of this year and the state took that money back and, in essence, defunded the Guardian Program.”

So what does that mean for keeping school campuses safe