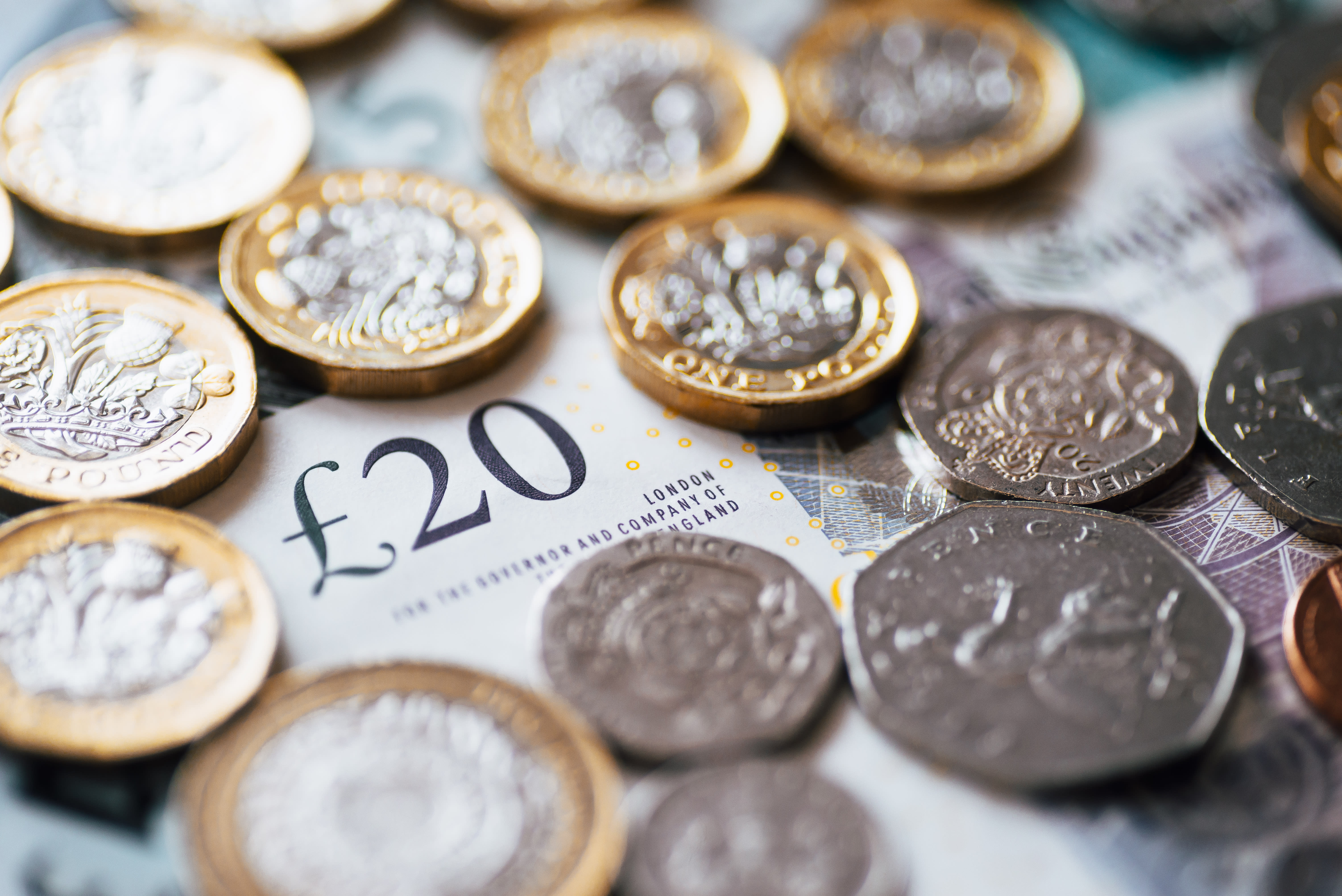 It was a whirlwind week for the UK economy, with Britain sealing its first post-Brexit trade deal with Japan, the pound taking a beating and gross domestic product (GDP) slowly rebounding in July.

Here’s all you need to know about all the major events and the state of play of the UK economy.

In a positive uptick, the latest figures from the Office for National Statistics (ONS) showed that Britain’s economy continued to rebound in July, from the deepest recession on record, following the coronavirus crisis.

The data showed that GDP grew by 6.6%, signalling the third consecutive month of expansion. GDP measures the total value of services and goods produced in the UK.

Growth in the UK’s biggest sector, services, came in at 6.1%, lower than the 7% expected by analysts in a Reuters poll.

However, other parts of the economy saw rapid expansion in July. Construction output rose