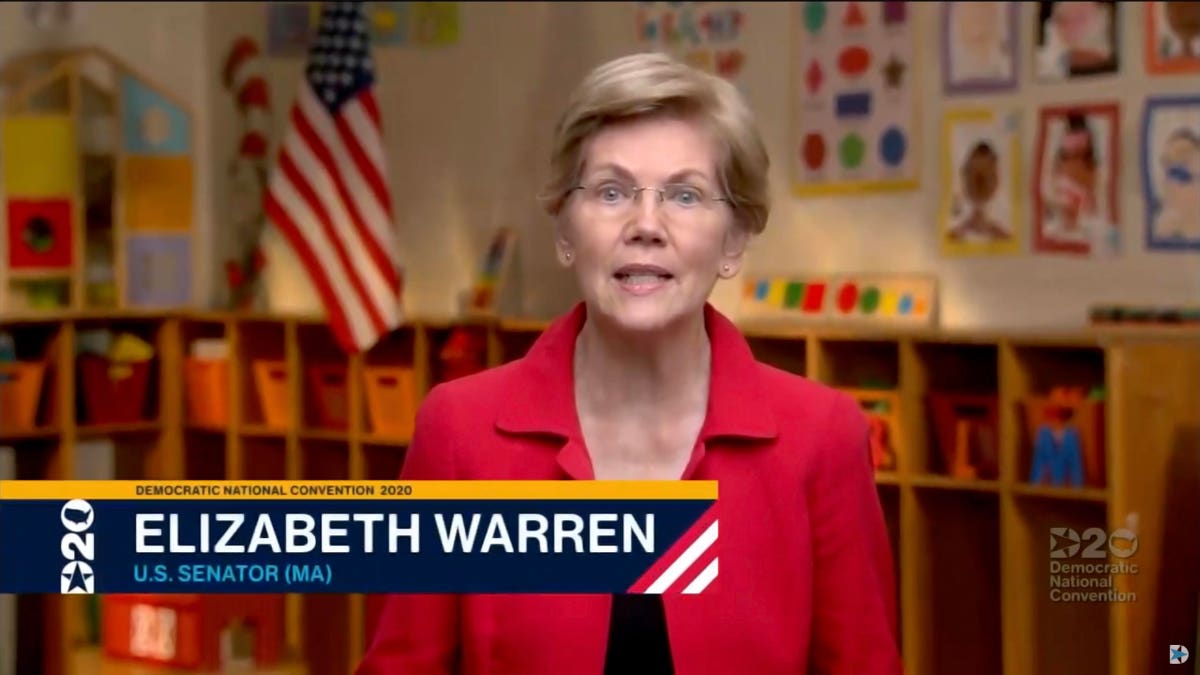 Joe Biden has picked a running mate and, while the election is still 64 days away, many are thinking about what a potential Biden administration might look like, including cabinet secretaries. It’s been reported that Senator Elizabeth Warren “is definitely in the Cabinet,” should she want it. While Treasury is often the role mentioned for Warren, her recent Democratic National Convention speech created a stir on social media with some saying she should become the next Secretary of Education.

At the Democratic National Convention, Warren focused on the child care crisis the country is facing. Speaking from the Early Childhood Education Center in Springfield, Massachusetts, Warren talked about her personal struggle early in her career