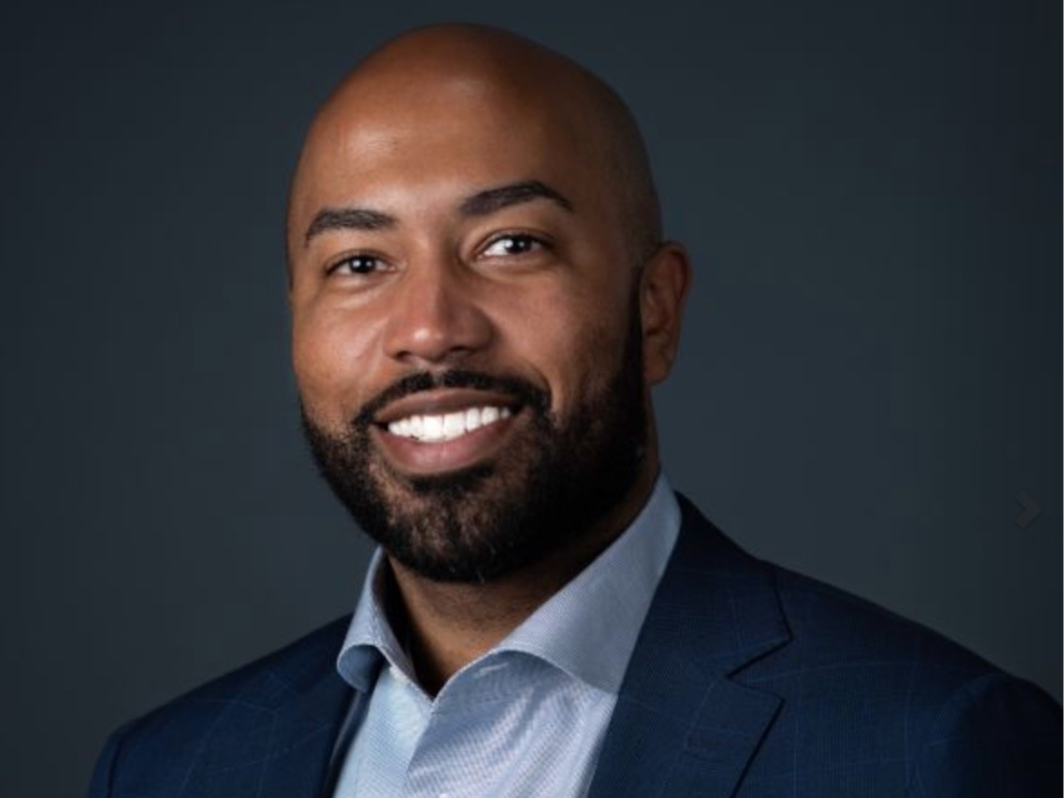 FAIRFAX COUNTY, VA — When it comes to politics, it’s probably safe to say most people are currently focused on the 2020 election. But, some candidates are already looking ahead to November 2021, when Virginia voters decide who will be the next governor, lieutenant governor, and attorney general.

Perryman, who is also the director of social impact policy and counsel at Internet Association, announced his candidacy at the end of July. In his brief time as a candidate, he’s already racked up a number of endorsements from community leaders, activists, and Virginia politicians, including Del. Kaye Kory (D-Fairfax) and Chad Martin, vice mayor of the City