© Provided by Ottawa Citizen
Bert van Ingen, 67, has been driving a school bus since 2014.

Bronson Richard has being driving school buses since February 2019. He was sanitizing his big yellow bus on Monday morning when he heard another driver’s query over the dispatch radio.

The other driver said that a student who was not wearing a mask was expecting entrance onto a bus. The dispatcher advised the other driver to allow it.

The exchange worried Richard, 24, who has Type 1 diabetes. He called his supervisor and said he would not be be driving.

“It’s not just a danger to my health, it’s a danger to the community. I want these kids to go to school. But it has to be done in a safe way,” said Richard.

Bus drivers do not have the leeway to refuse service in situations where they feel unsafe, he said. 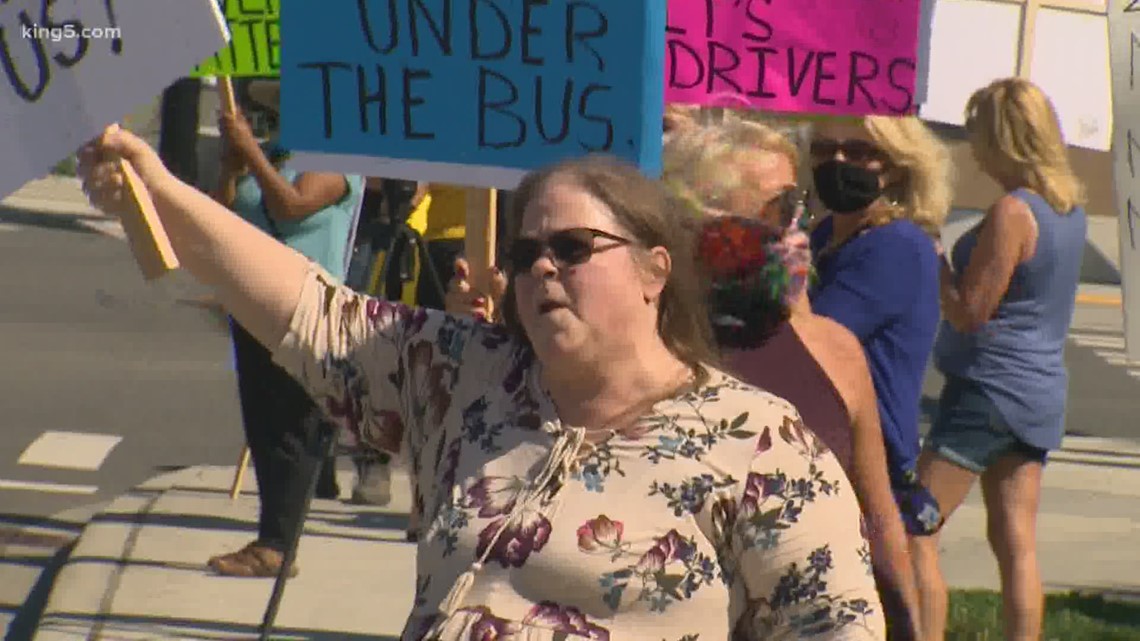