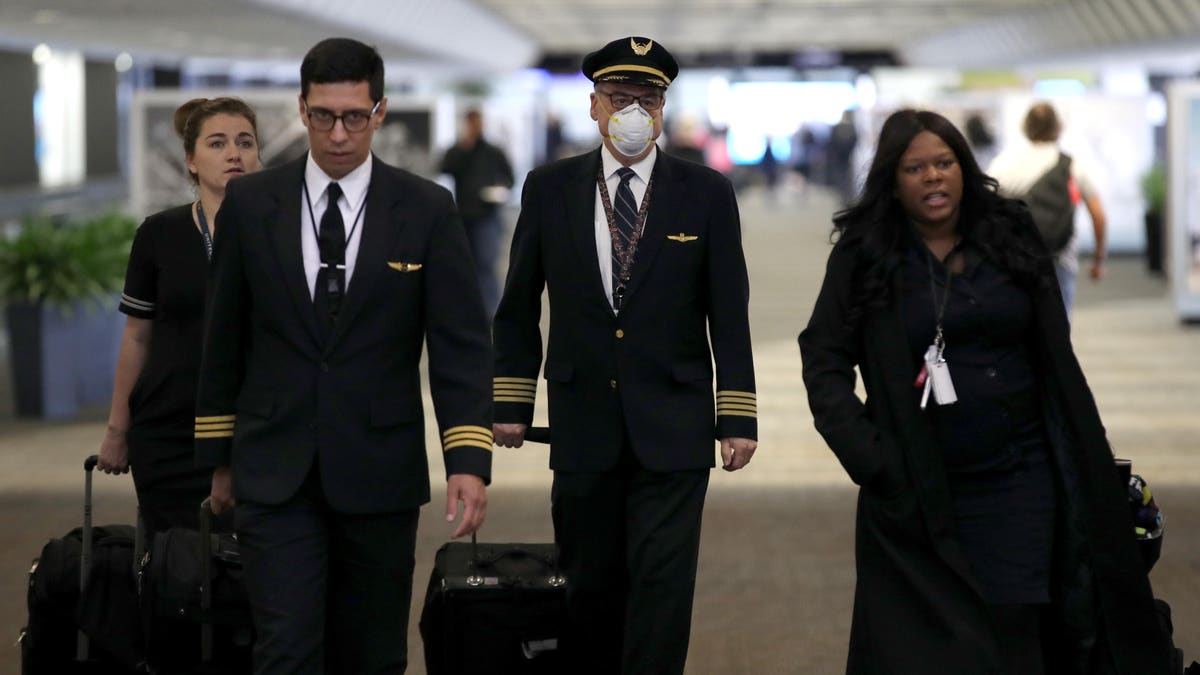 American Airlines made a similar announcement last week, with 19,000 employees expected to lose