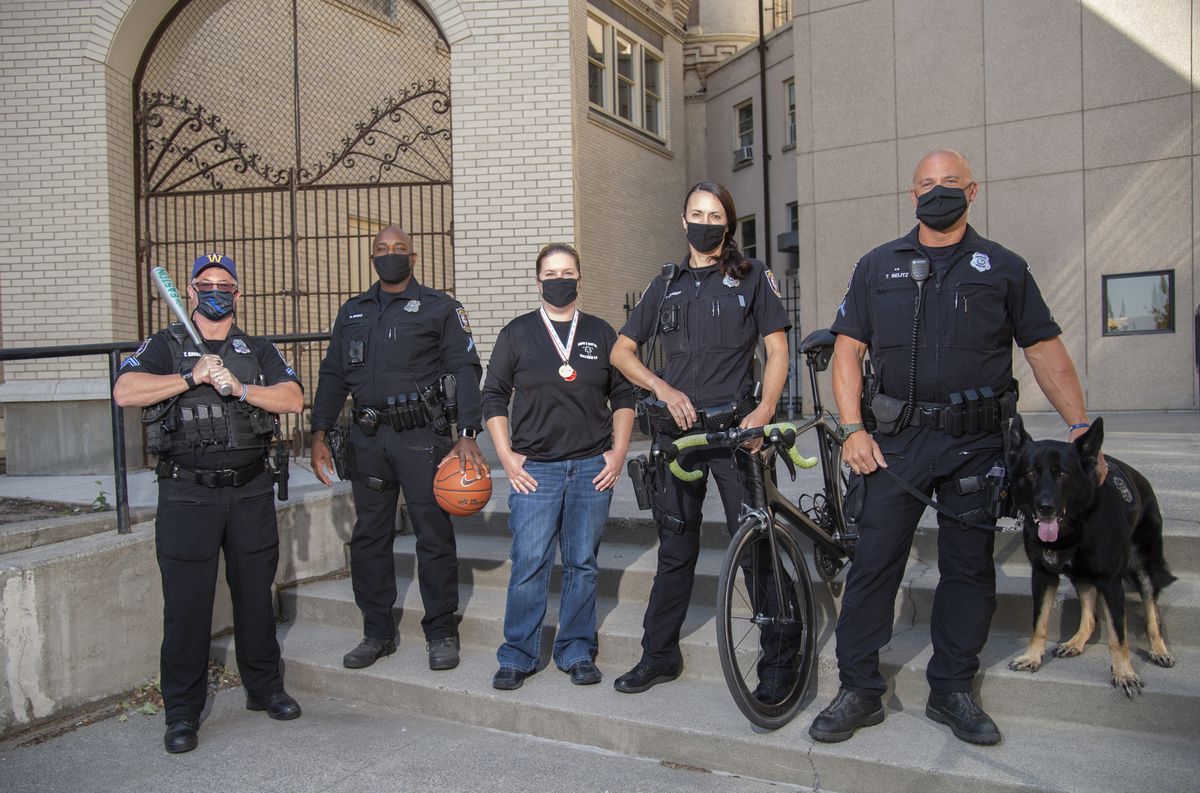 A sure-handed point guard and transfer from nearby North Idaho College, Brooks often played in low-spirit, crackerbox gymnasiums, a gulf from the University of Illinois’ raucous, 15,500-seat Assembly Hall.

When Gonzaga – then a relatively obscure NCAA Tournament darling aiming for a fourth-straight appearance – opened its season on the road against the No. 3 Illini, it was baptism by fire for the Virginia native.

The sea of orange was overwhelming.

Brooks conveyed the similarities of playing in a hostile road environment and being an officer in a volatile climate, one currently spurred by a