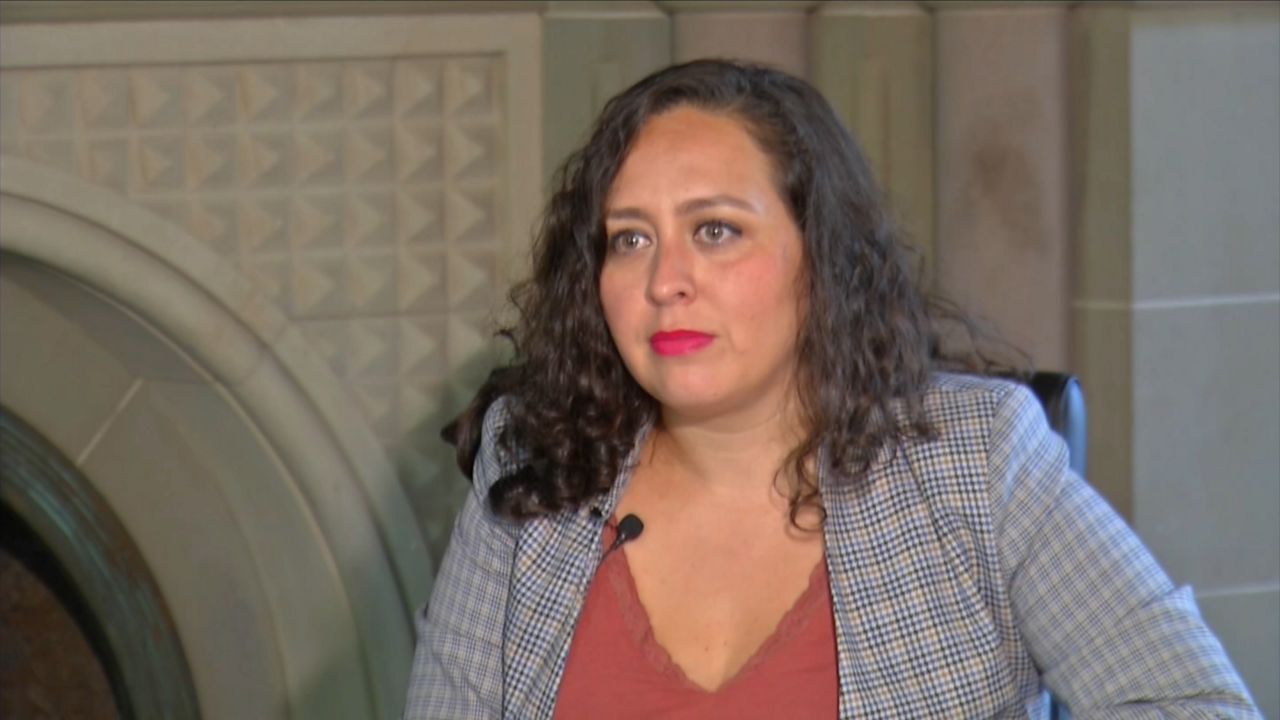 As the city’s education department embarks on an unprecedented school year, it will have to do so without one of its top officials.

Ursulina Ramirez, the DOE’s chief operating officer, is leaving to take a job at an nonprofit organization, after 10 years working for Mayor Bill de Blasio, the last six at the education department.

“It’s emotional,” she said in an exclusive sit-down with NY1.

A trusted adviser, she helped de Blasio write his plan for universal pre-kindergarten that he campaigned on.