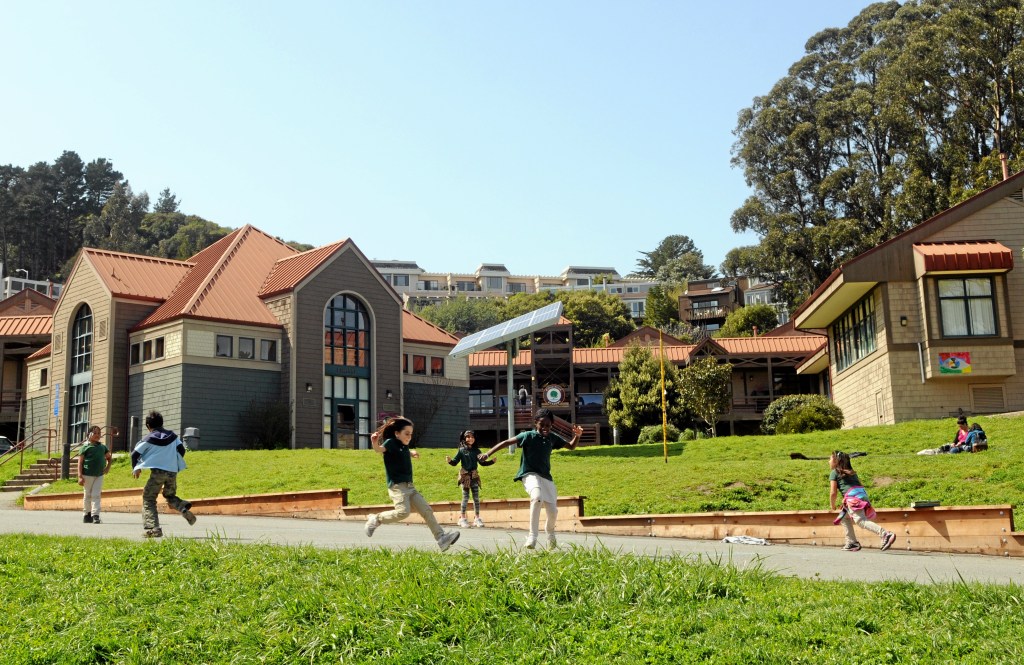 Voters in the Sausalito Marin City School District will weigh in Nov. 3 on Measure P, a $41.6 million bond to finance repairs and upgrades at the district’s two campuses.

If approved by 55% of voters, the bond would cost property owners $30 per $100,000 of assessed value, raising about $2.5 million annually for capital repairs.

The full tax amount would not be levied until the bonds are issued, likely in a series of about three sales blocks over multiple years. Taxpayers would only be covering the partial tax amount as the bond series are issued, said