The culture secretary, Oliver Dowden, has declined to confirm a report that two close allies of Boris Johnson could be parachuted in to head the BBC and Ofcom, but argued that the BBC needed to expand its scope beyond “narrow, metropolitan areas” of the UK.

© Photograph: Neil Hall/Reuters
‘What we’re looking for is a strong, big person who can hold the BBC to account,’ said Dowden.


Dowden said it was too early to comment on the possibility of former Telegraph editor Charles Moore being made BBC chairman, and the ex-editor of the Daily Mail, Paul Dacre, becoming head of Ofcom, the media regulator.

The Sunday Times reported the appointments of Moore and Dacre, who are both rightwing Brexiters with strong scepticism about the BBC, were sought by Johnson, and were set to be announced imminently.

Both had been personally approached by 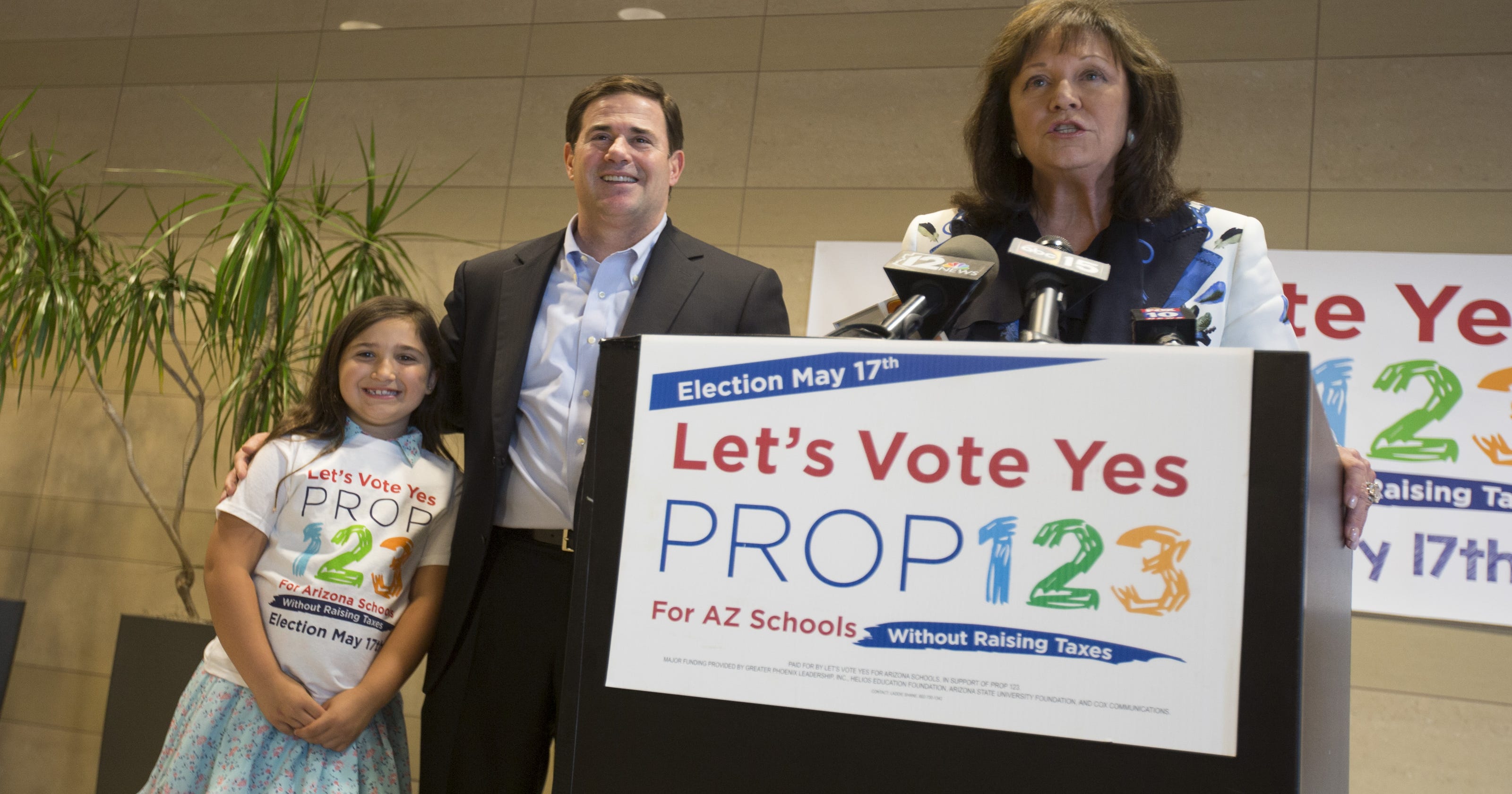 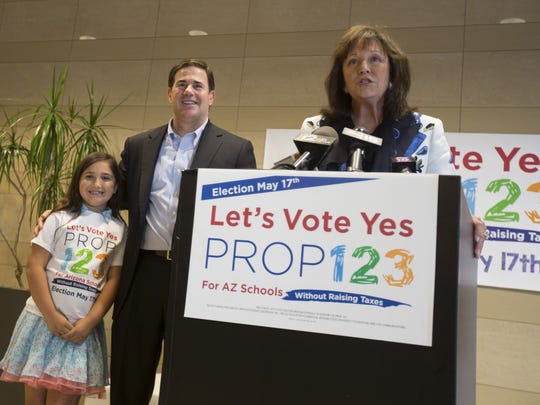 Prop. 123 is the measure approved by voters

© Provided by The Canadian Press


THUNDER BAY, Ont. — The federal government is under fire for what critics say has been a delayed response in getting back-to-school funding to First Nations amid the COVID-19 pandemic.

On Wednesday, Ottawa announced up to $2 billion in back-to-school funding for provinces and territories, and another $112 million specifically for on-reserve schools.

The announcement came after Nishnawbe Aski Nation, which represents 49 Ontario First Nations, released a number of public statements accusing the government of dragging its feet on the issue.

Last week, NAN said the government had rejected its request for $33 million in funding, designed to get its nearly 9,000 students back to school safely by providing them with adequate personal protective equipment and sanitization supplies.