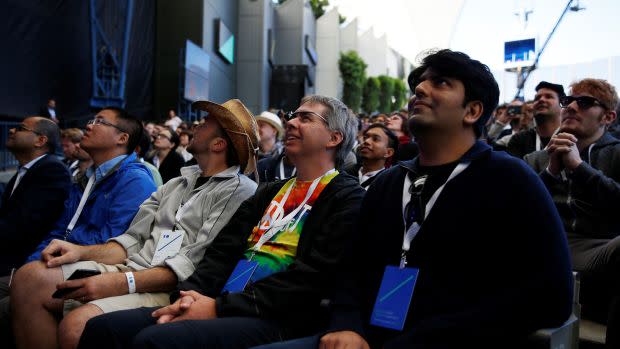 The Donald Trump administration has been cracking down on the coveted H-1B work visa by portraying that immigrants steal American jobs. New research, however, debunks that perception.

Immigrants in the US act more as “job creators” than as “job takers.”

Immigrants are 80% more likely to be entrepreneurs than natives in the US, according to a July 2020 study. “This is not just small businesses like restaurants and laundromats, but also high-growth ventures like Tesla and Google that go on to create thousands of jobs,” Daniel Kim, study author and assistant professor of management at the University of Pennsylvania’s Wharton School, told Quartz.

The study, authored by Kim and Pierre Azoulay (professor at MIT), Benjamin Jones (professor at Northwestern Kellogg), and Javier Miranda (economist at US Census), was published in the National Bureau of Economic Research (NBER).

In the US, companies founded by immigrants create 42% more jobs than