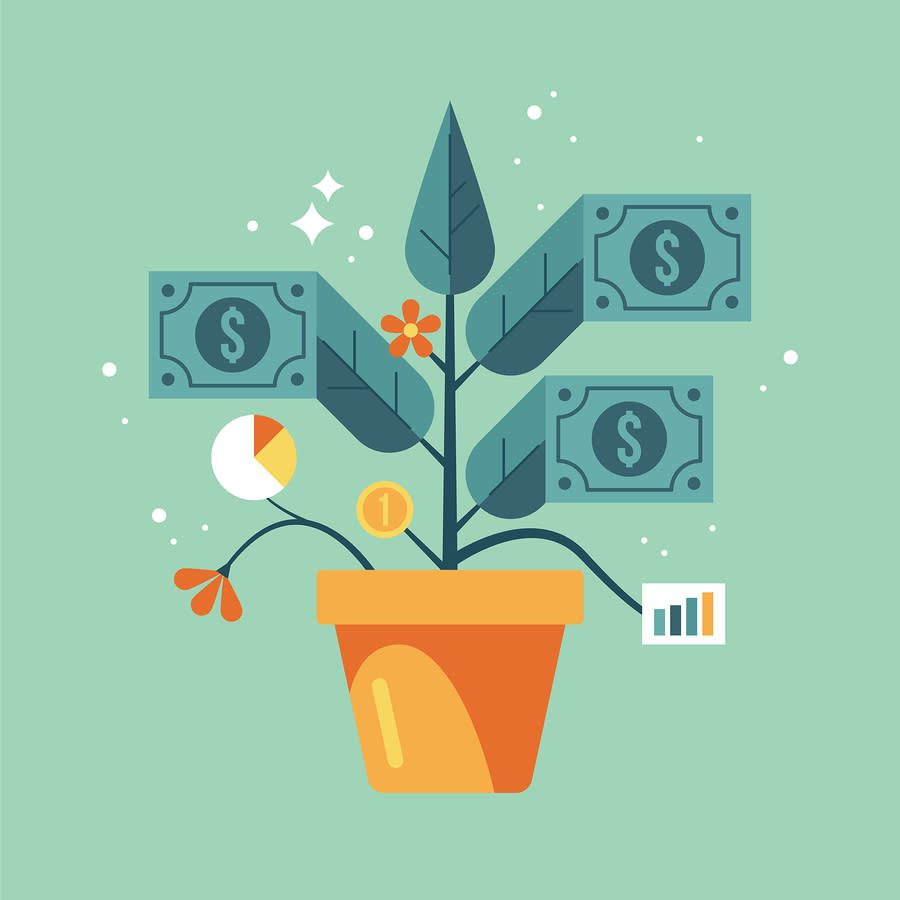 In the morning following the biggest market pullback in nearly 3 months, early trading indexes swung to the positive on a better-than-expected Employment Situation from the U.S. Bureau of Labor Statistics (BLS) non-farm payroll survey for August. A total of 1.37 million jobs were generated last month, topping the 1.2 million analysts were expecting. The Unemployment Rate fell to a much-lower-than-anticipated 8.4%, well off the 9.8% expected and 10.2% reported for July.

The private sector brought in 1.027 million jobs in August, meaning the government had a rather extraordinary bump of 344K positions created, 251K on the federal side — likely related to the 2020 census positions (which can be expected to start rolling off in future months). This marks the single-largest group of new jobs last month, followed by the 248K from Retail Trade. Leisure/Hospitality brought in 174K, and Education/Health Services had 147K.

Importantly, the Temporary Layoff composite for