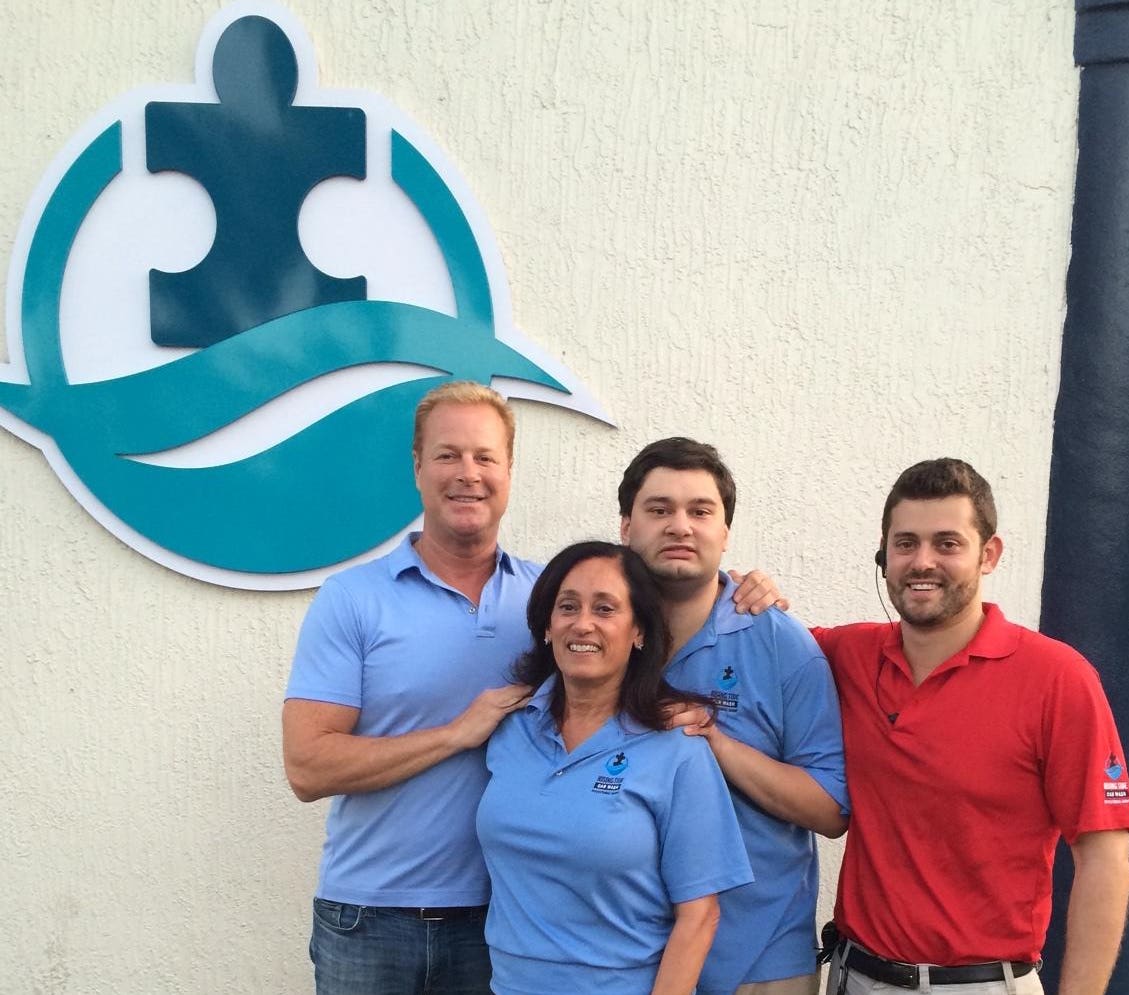 Rather than continue to worry, one family decided to do something about it and create their career path for their son.

The Creation of the Car Wash

Donna D’Eri and John D’Eri spent countless hours thinking about what their son, Andrew, would do when he was no longer there to support him. Andrew is a vibrant young man with autism. As Andrew grew up, John saw that although he