Utah voters will have a chance to weigh in on changes to funding for education this November.

Some see Amendment G as a stabilizing change, others, a potential slash to school funding.

Right now, income tax in Utah is earmarked for education, but Amendment G would change the state constitution to allow some of that money to support children, and those with disabilities. Some fear the change will mean less money for schools, others say it will set the state on a path to more stable funding.

2News spoke with Julia Miller, a longtime educator, who was a principal in the Salt Lake City School District for more than two decades. She’s not supporting Amendment G this November.

Once you give up a constitutional earmark for something, it’s very difficult to go back.” 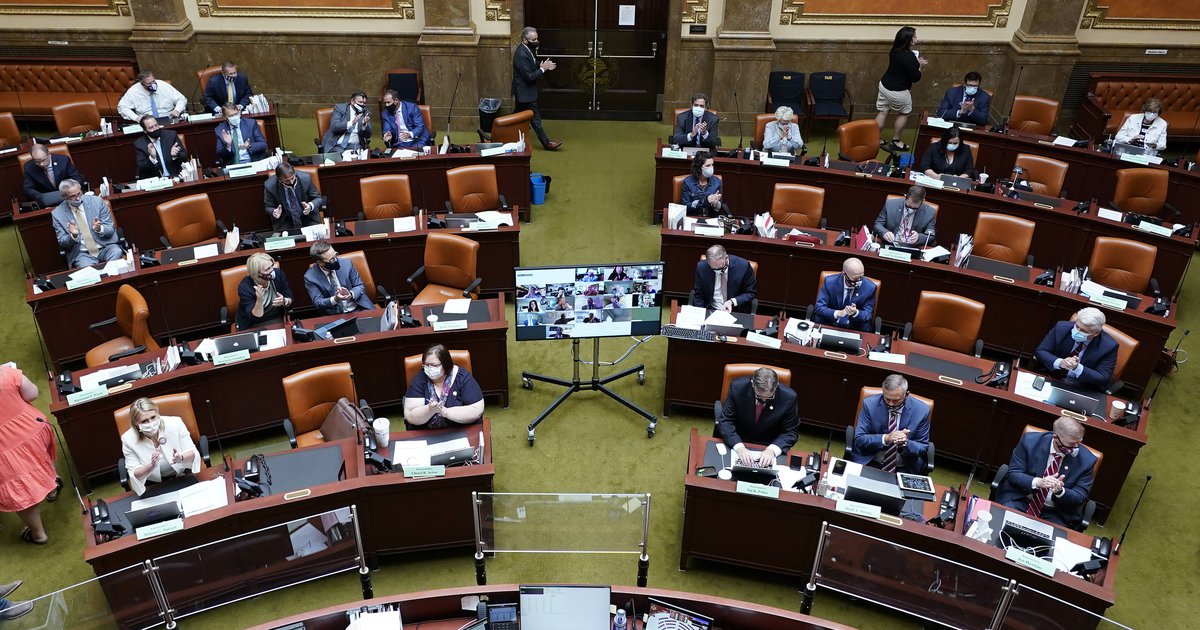 I needed a tape measure to help me prepared my small classroom to fit 36 high school students for this unprecedented 2020 school year. Amid all the drama of this year’s pandemic, with school closures, economic hardships, schools reopening and everything else 2020 brought, something just isn’t measuring up.

Did we forget that the very foundation of Utah’s constitutional school funding is up for a vote this November? The Legislature has placed Constitutional Amendment G on the ballot, asking you to weaken the 90-year-old guarantee that our income taxes are dedicated to funding education. Frankly, this amendment is a terrible idea, and I hope you’ll vote no on G.

Even in the difficulty of the Great Depression, Utah’s political leaders and voters recognized that schools needed a reliable, protected source of funding. In a state that places such high priority on raising children, our Utah Constitution reflects that commitment to