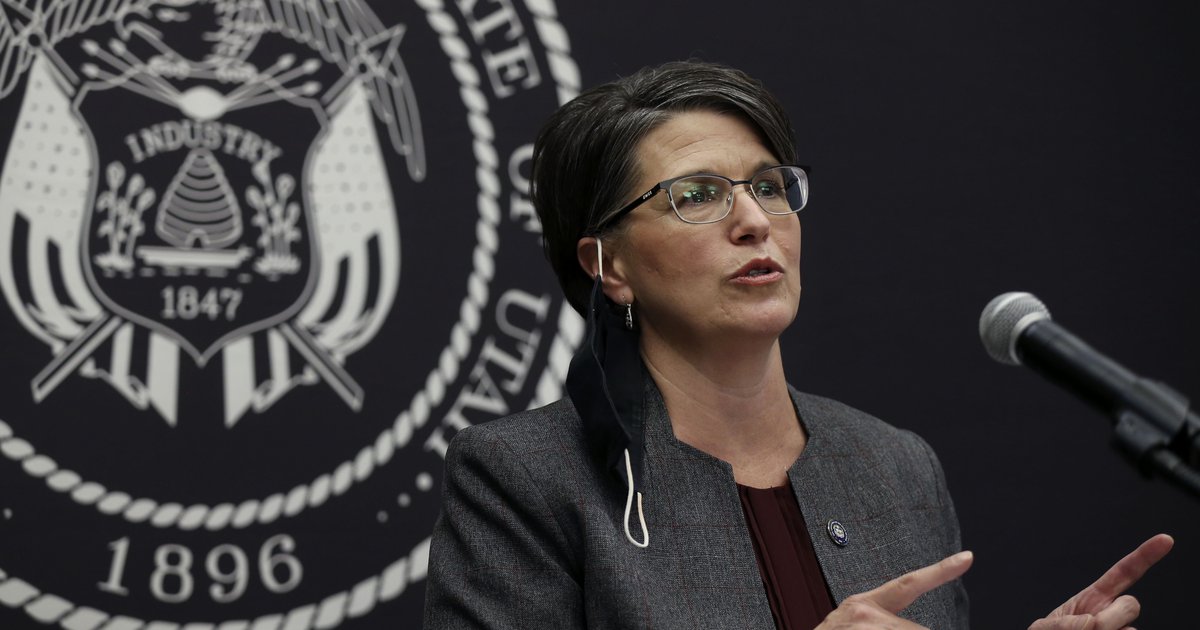 Tami Pyfer, who has served for more than six years as Gov. Gary Herbert’s education adviser, announced Tuesday that she will be stepping down.

The move comes as Herbert’s final term in office winds down, a time when senior staff members commonly leave. But it was a tearful goodbye for Pyfer, who has led on several major projects — pushing to get rid of letter grades in schools, fighting against education vouchers, and most recently directing how classrooms should reopen with precautions during the COVID-19 pandemic.

“She’s not a shrinking violet, as you all know,” Herbert said during a farewell party for Pyfer on Tuesday.

Herbert laughed as he described Pyfer as “exasperating” when she defended what policies she felt were best for students and teachers, but also “exciting” to work with during his administration. He said he’s unsure how he’ll finish his time in office without her — even