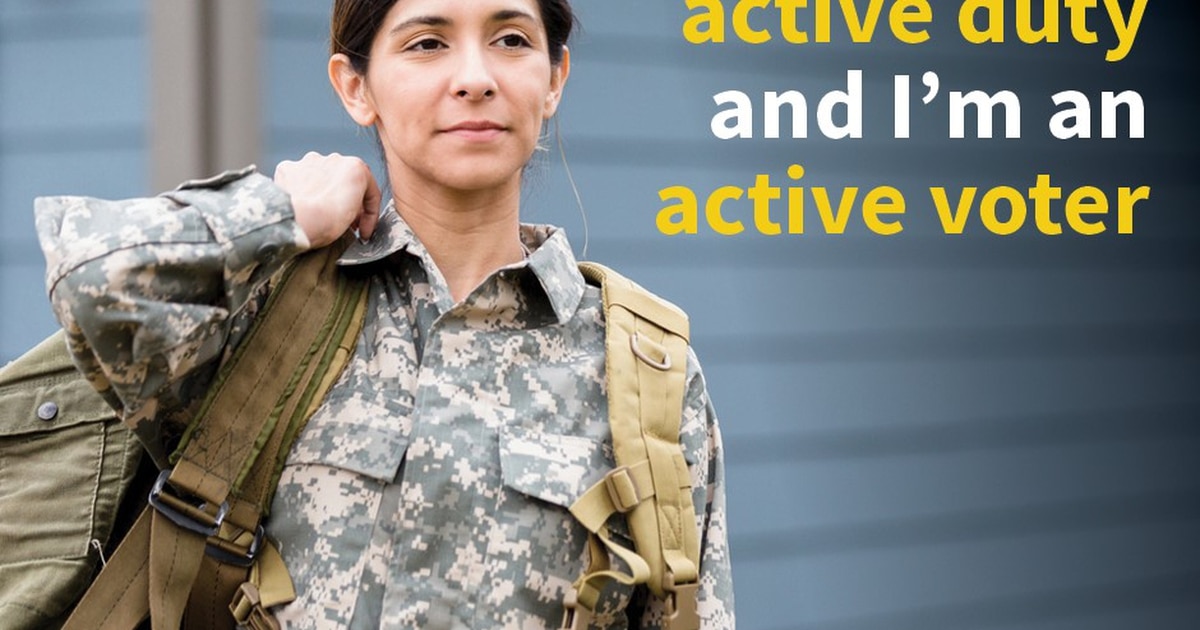 As the U.S. grapples with concerns about mail delivery during the pandemic, thousands of military and overseas citizens voting by absentee ballot in South Carolina will for the first time be able to cast their ballot through an online portal — from mobile phones, laptops, iPads or other devices.

Within a week, South Carolina election officials will update their website to include a link to the online portal for voters protected under the Uniformed and Overseas Citizens Absentee Voting Act, said Chris Whitmire, spokesman for the South Carolina State Election Commission. These voters are commonly referred to as UOCAVA voters.