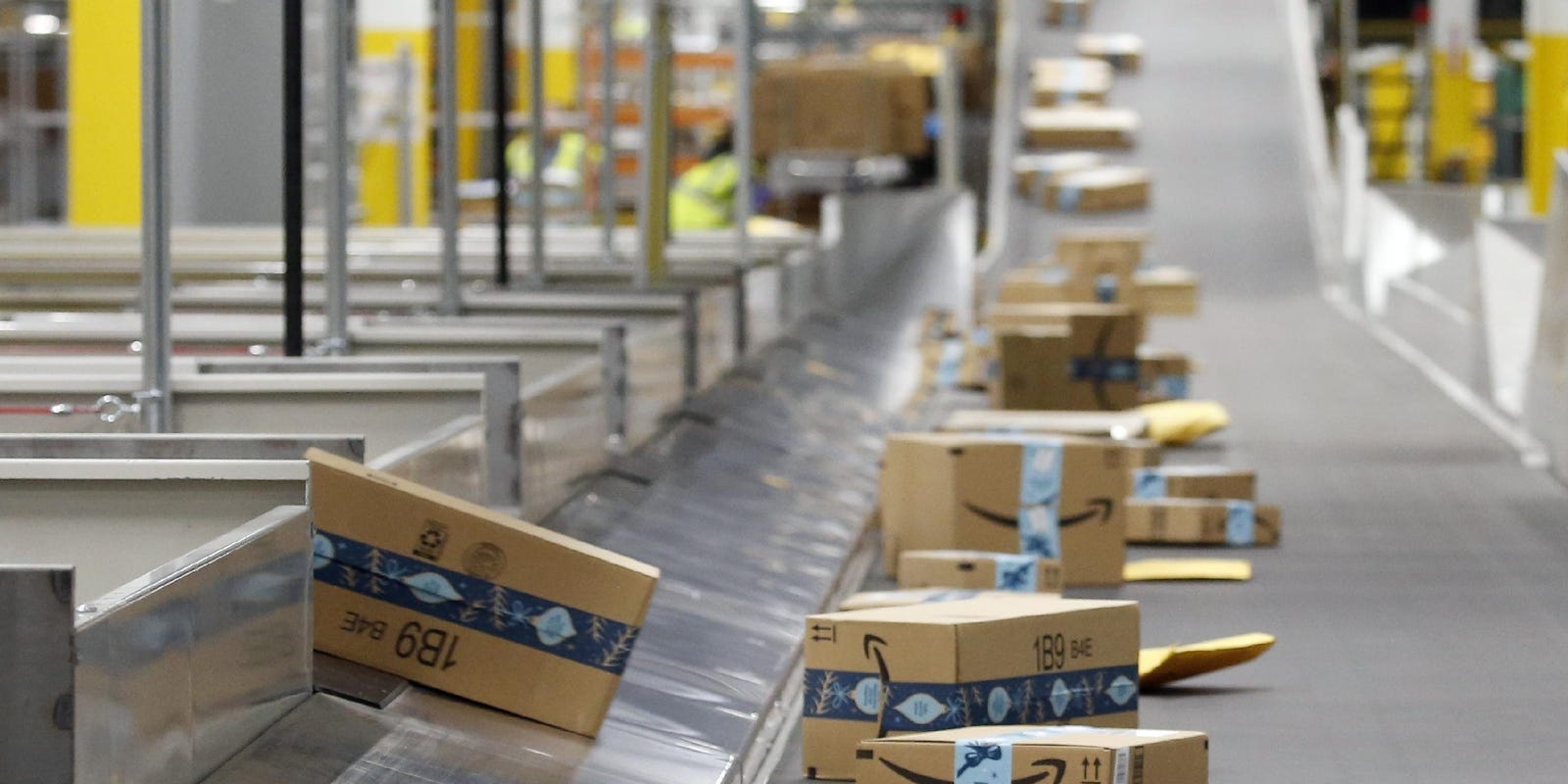 In this December 2019 file photo, Amazon packages move along a conveyor at an Amazon warehouse facility in Goodyear, Arizona. An Amazon delivery station is expected to open in Gainesville at 2121 NW 67th Place by the end of 2020. (Photo: Associated Press file)

Amazon has agreed to build a facility in Sioux Falls, adding 1,000 jobs and $200 million in private investment, as part of a federal grant application for expanding an industrial park in the northwestern corner of the city.

The Seattle-based tech giant joined a combined effort with leadership from the city of Sioux Falls, the state of South Dakota and the Sioux Falls Development Foundation in requesting $1.9 million in funding from the U.S. Economic Development Administration, according to documents obtained Monday by the Argus Leader.

The money would be used to build out and add infrastructure and utilities for Foundation Park, with Amazon signing