Two weeks after a league-wide council dedicated to racial equity and social justice was launched, the Southeastern Conference has created a voter education and participation program for the league’s schools.

The SEC announced Thursday morning that its Voter Education and Participation Program will support engagement of the league’s players, coaches and staff in the November general election and other local, state and federal elections.

The program will stress the importance of voting, and it requires every SEC athletic department to provide educational sessions, resources and access to campus or community experts.

According to the SEC’s news release, the NCAA Division I Council is considering a recommendation to boost encouragement for voting by designating the first Tuesday after Nov. 1 of each year as a mandatory off day from countable athletically related activities.

The SEC said it is also discussing whether to hold athletic activities on Nov. 3, the scheduled date for the 2020 general election.

Each institution is also required to provide information about registration deadlines and necessary documentation for players as it applies to their home states. Players from out-of-state will be provided with absentee and vote-by-mail information.

The program berthed from discussions among SEC players, presidents and chancellors, athletic directors and senior woman administrators, according to the league’s news release, and some of those people serve on the SEC’s Council on Racial Equity and Social Justice.

“Voting is an important way to fulfill one’s civic duty in America,” SEC commissioner Greg Sankey said in a statement. “The SEC Voter Education and Participation Program focuses on creating an opportunity for our universities to help our student-athletes, coaches and staff understand and participate in the election process.”

Source: Tyler Shelvin will opt out LSU’s 2020 season; see who might replace him

Danville Student Tapped For CA Board Of Education

Sat Sep 5 , 2020
SACRAMENTO, CA — A San Ramon Valley Unified School District student has been chosen to serve as the lone student member on the board that sets education policy for public schools across California. Monte Vista High School senior Zaid Fattah, 17, of Danville recently found out he was appointed to […] 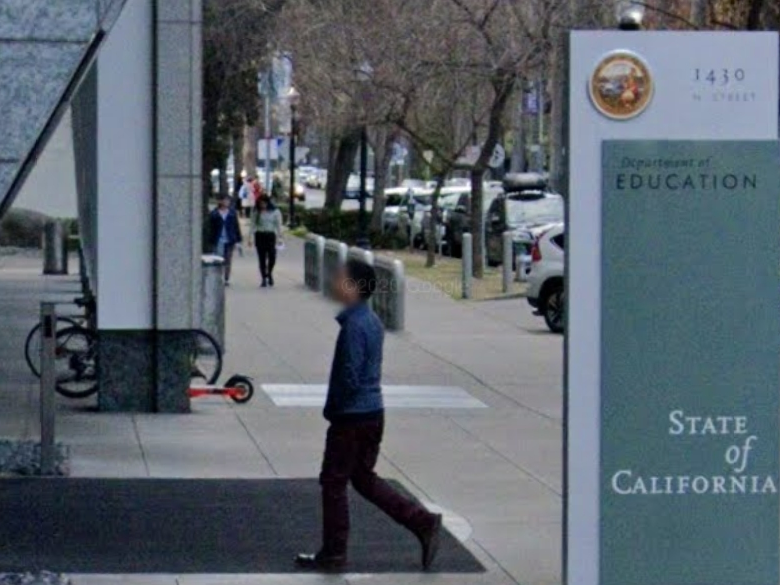