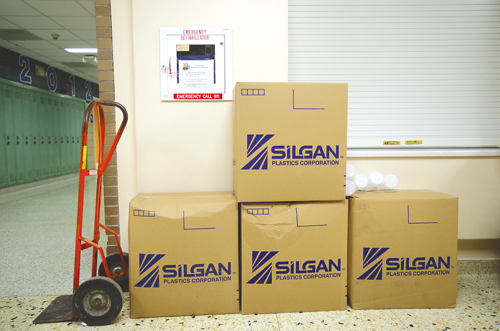 Boxes of personal protective equipment were delivered to the Grand Island Central School District this week for setup in classrooms in the district. (Photo by Larry Austin)

In the middle of a $24 million capital project and during the usual summer cleaning of the schools, Grand Island Central Schools is setting up its classrooms with thousands of protective pathogen barriers.

This week, the district received personal protective equipment, or PPE, for infection control and set to work affixing it to desks in classrooms.

“We have 2,800 kids, so, at the very least, one for every student and more in other areas because students move around, and we have other learning stations throughout the district,” Superintendent of Schools Brian Graham said Thursday. The district will provide a PPE barrier as well as have the student wear a mask behind it during classroom instruction “so we’re double protected,” he said.

District buildings personnel are hard at work setting up the sneeze guards: folding the plastic on perforations to form a U-shaped barrier, peeling off the white film on one said and the clear film on the other, and attaching it to the desks by magnets. Do that three thousand times.

Some of the funding for the PPE has come to the Grand Island Central School District from the Federal CARES Act Coronavirus Relief Fund by way of Erie County,

“They’re redistributing the monies to school districts,” Graham said of the county.

“How we’re using the money that we got from Erie County is still to be determined, but we were very fortunate,” Graham said.

The money Erie County passed along to GI, $320,000, is nothing to blow your nose at. “We can use those dollars to defray the cost of anything that we’re using to help with PPE or social distancing, so that was helpful,” Graham said.

Rubie Harris, assistant superintendent for business and finance, said the district is also able to use money from the ongoing capital project, giving GI another fund source other districts don’t have.

“So we are definitely fortunate to have a capital project going on because, if they don’t have that, districts are trying to figure out how they’re doing it out of their general fund,” Harris said.

“You have to wait till everything shakes out,” Harris cautioned. “Everything that we’re doing is built on the assumption that the state is going to receive some relief from the federal government and that we won’t actually get a reduction (in state aid), but we won’t know that.”

“Right now, the state and the Department of Budget isn’t releasing all of the aid,” Graham said. “So there’s been some hold-backs in aid. They haven’t cut it, which is good news, but they’re holding on to it and they’re really trying to encourage the federal government to support states, school districts and town government budgets with support.” 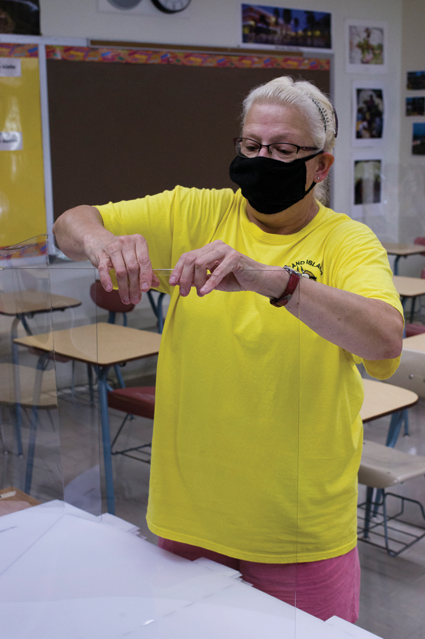 Anne Henneberger, a cleaner for 20 years in the Grand Island Central School District, sets up PPE in the Spanish classroom of Sra. Scibilia Thursday at Grand Island High School. (Photo by Larry Austin)

Mon Sep 7 , 2020
Engineering UK chief executive Dr Hilary Leevers reflects on the impact that the pandemic has had on young peoples’ career aspirations The Covid-19 pandemic has had a significant effect on all aspects of life from individual wellbeing to public health and the economy. Amid talk of the deepest recession the […] 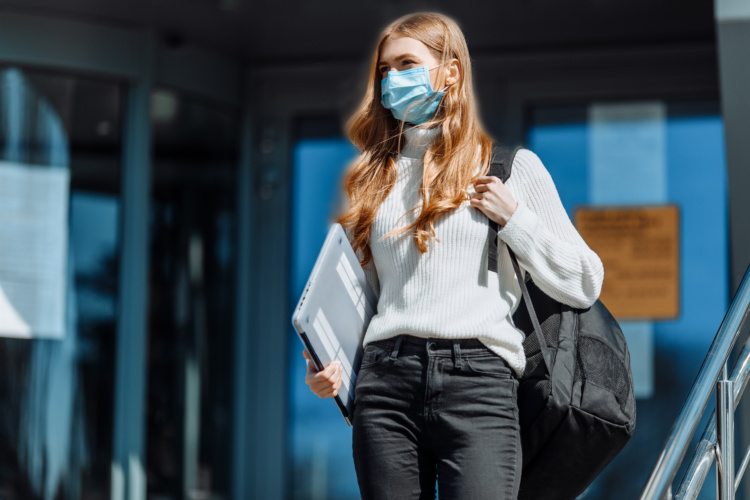