The Saskatchewan government is providing $51 million in a first round of funding for school divisions.

On Tuesday morning, Saskatchewan’s Education Minister Gord Wyant announced how the money will be handed out.

Here’s how it breaks down:

Wyant said 46 applications were approved. He did not detail where the money would be going or how it is divided among the successful applicants.

“I believe there are a number of schools divisions that were already making some plans to have staff or additional staff in place. Now that these funds have been confirmed they’ll be able to firm up a lot of those plans,” Wyant said.

Wyant said the funding will allow for 443 custodial support, teachers and staff to be retained.

On Tuesday, the government said it will delay the redistribution of grants based on enrolments from September 30 to January 2021.

Last month, the province announced it would be taking $40 million from a $200 million COVID-19 contingency fund to help school divisions address needs. The deadline to apply for the first portion of that money was Aug. 27.

Wyant previously said the government will have a deadline for another round of applications in October, then quarterly after that.

The government did not indicate how much money will be distributed along each stage or what the criteria to receive funding are, but Wyant has said the priorities are supporting immunocompromised students, resources for online learning, supplies and staffing.

Wyant said school divisions saved $40 million because COVID-19 suspended the school year, but that spending those savings is not a requirement to receiving the new money from the province or Ottawa.

The government said $10 million for school division savings is part of the $51 million announced Tuesday.

On Aug. 15, Premier Scott Moe announced the school year would be delayed by a week to Sept. 8 to give schools and teachers extra time to prepare.

The federal government provided $74.9 million to Saskatchewan to address back-to-school needs. Ottawa is to provide the money in two instalments, with some coming this fall and the remainder in early 2021. Wyant has said divisions will have to apply for that money. Wyant said Tuesday the federal money is not yet available.

Wyant said a condition of the federal funding is to report on how the money is being spent. Reports are due in December.

NDP says money needed months ago, not on the first day back

NDP education critic Carla Beck said any money for school divisions is “welcome” but noted the “timing is off.”

“The minister stated today that this money would go a long way to ensuring safety of students. Students are in the classroom today, and this money would have been, I think, better spent, better allocated at least a month ago or two months ago.”

Indian Head Elementary School has had to shift to online classes after a staff member tested positive on Friday.

Wyant said cases in schools are inevitable but the government has processes in place if and when that occurs.

Beck said school divisions need money as soon as possible to add the resources and supports they need.

“Get that money out the door in a timely manner instead of a piecemeal, as we’ve seen over the last several weeks, which has really caused a lot of sleepless nights for parents, for teachers, for everyone in school divisions.”

CBC Saskatchewan wants to tell more stories about how the pandemic is touching the province’s most vulnerable and marginalized populations. How has COVID-19 affected you? Share your story with our online questionnaire. 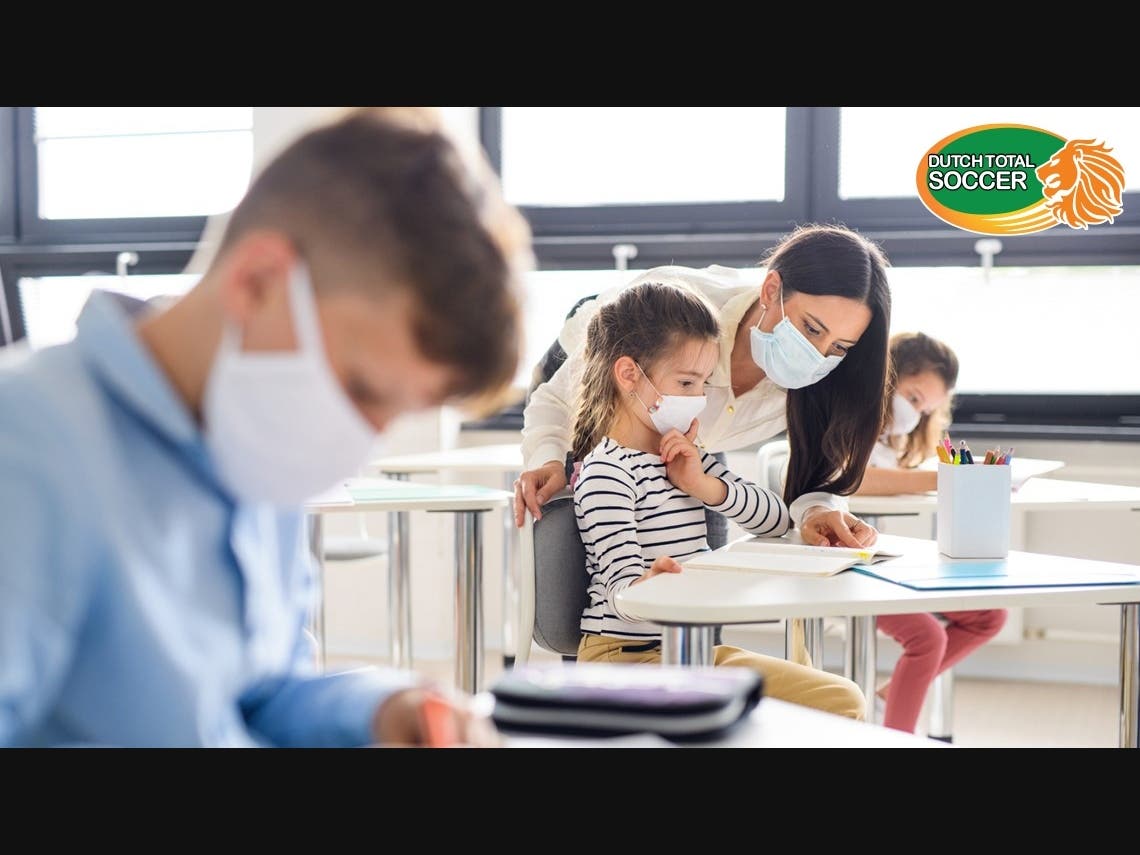