The report, first obtained by FOX Business, stated that the Small Business Administration, under the CARES Act, was able to fund more than 4.9 million PPP loans, and protected millions of jobs, especially those in underserved populations.

Republicans on the committee stated in their report that the Trump administration and financial institutions were focused on reaching “diverse communities and businesses” that were hit the hardest by the pandemic.

“Most financial institutions made direct outreach to minority-owned businesses and underserved communities early in the process,” according to the report.

Meanwhile, within the first 14 days of the Paycheck Protection Program’s existence, more than $342.3 billion in loans were provided, according to the report.

The loans, according to the report, were distributed through thousands of financial institutions across the country, and were directed by the Small Business Administration to work with small businesses in communities and “rapidly process loan applications.”

The report acknowledged, though, challenges related to connecting bank systems to the Small Business Administration’s “E-Tran” portal, which was “receiving an unprecedented volume of loan applications.” The glitches related to the portal caused delays “immediately after PPP went live on April 3, 2020.”

“SBA and Treasury Department employees worked around the clock to address those technical issues, and the program was fully operational within a matter of days,” the report stated, noting that the agencies “issued a series of guidance documents to clarify certain aspects of the program” for lenders and applicants.

But the report stated that the “evolving nature” of the program’s guidelines “caused confusion,” but that the “urgent need” to disburse funds to small businesses “justified the expedited rollout of the lending program.”

Republicans on the committee, though, claimed that the demand for the loans “made clear the program was the most successful aspect of the CARES Act,” and served as a “lifeline” for America’s small businesses.

“President Trump and his administration worked day and night to ensure the Paycheck Protection Program worked as intended to protect Americans’ jobs and keep our economy afloat during the pandemic,” House Republican Whip and subcommittee Ranking Member Steve Scalise, R-La., said. “Their speed and decisive action were critical to the program’s success, protecting millions of Americans’ jobs and providing certainty for families across the U.S. during a tumultuous time.”

Scalise added that “Democrats should end their partisan investigation of this successful program and instead work with Republicans to extend it so more small businesses can keep their workers employed and paid.”

The report comes as Democrats on the committee, which is chaired by Rep. James Clyburn, D-S.C., who serves as House majority whip, launched an investigation, earlier this summer, seeking dockers and information the disbursement of funds under the PPP from eight national banks, the Treasury Department, and the Small Business Administration.

Scalise, though, for months, has been urging Clyburn to withdraw the probe, while defending the Trump administration’s efforts to provide PPP data to the committee.

Congressional Democrats, though, have called on the Treasury Department and the Small Business Administration to release more information about the nearly 4.6 million recipients of PPP loans and grants, including the amount of money each small business received from the program — despite applications for the funds telling would-be recipients that their information would be kept private.

But the PPP’s future is hanging in limbo, as congressional lawmakers and the White House continue negotiations for the fourth coronavirus stimulus package. Some lawmakers are debating what to do with leftover PPP funds amid a resurgence in COVID-19 cases, and a fresh round of business shutdowns that are threatening to slow — or reverse — the economy’s gradual recovery.

Businesses that have seen their revenue decline by 50% or more in the first or second quarter of this year (compared to last year) could dip into the PPP for a second loan.

The PPP was created as part of the more than $2.2 trillion “Phase 3” stimulus package, known as the CARES Act. It ran out of funding in early April, spurring Congress to pass the “Phase 3.5” relief package to replenish the funds.

Meanwhile, earlier this month, Small Business Administrator Jovita Carranza credited the PPP as being responsible for a “majority” of the jobs created since May.

“I would say the majority of the 9.3 million jobs that have been retained are attributable to small businesses,” Carranza said during an interview with FOX Business, and also said that the program helped to save an estimated 51 million jobs. 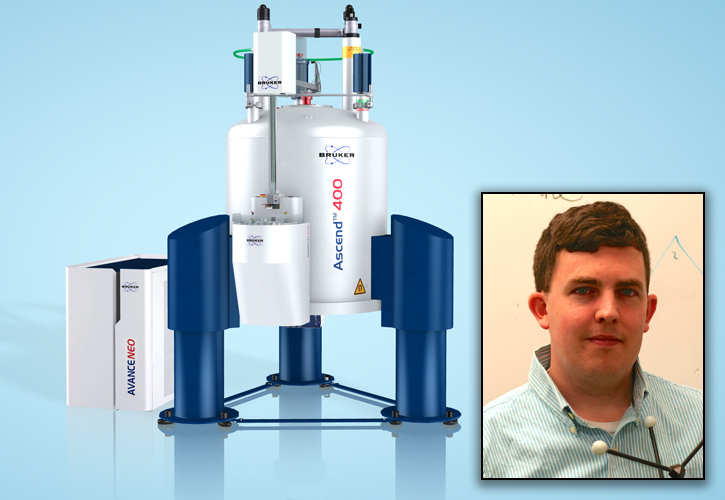