The unemployment rate in Sweden fell more than expected in August as the labor market in Scandinavia’s biggest economy shows further signs of revival.

The seasonally-adjusted jobless rate dropped to 9.1% from 9.2% a month earlier, Statistics Sweden reported. Economists were expecting a reading of 9.2%, according to the median of nine estimates from a Bloomberg survey.

The unadjusted rate declined to 8.8% from 8.9% the month prior. In August, there were 5.1 million employed persons aged 15-74, not seasonally adjusted, equating to an employment rate of 67.9%.

“The unemployment rate appears to be forming a peak, much ahead of most forecasts,” said Danske Bank chief economist Michael Grahn.

While the fallout from the coronavirus pandemic has seen Swedish unemployment jump from 6.8% in March, weekly data has recently showed signs of improvement as redundancy notices retreat toward pre-covid levels.

The Riksbank should find comfort in that unemployment looks set to peak at a lower level than initially feared. Sweden’s recovery is well underway and there are early signs of improvement in labor demand.

The development will be welcome news for the Riksbank ahead of next week’s policy meeting. The bank, which wants to avoid a return to negative rates, has said that wage growth is necessary to lift inflation from the current lows.

In a recent interview Deputy Governor Per Jansson warned that current wage growth levels, should they persist long term, would be incompatible with the bank’s targeted inflation rate of 2%, as well as being “not good at all” for the Swedish economy.

The better-than-expected labor data should also hearten finance minister Magdalena Andersson as she puts the final touches on the 2021 budget bill to be presented early next week. Sweden’s government has already pledged more than 100 billion kronor ($11.5 billion) next year to help the economy recover from the pandemic.

On Monday, Sweden’s Public Employment Service said it expects unemployment to continue on its upward trajectory, but the peak will probably not be as high as its previous forecast of 11%.

Tue Sep 15 , 2020
Entrepreneur Andrew Pascal built a company that builds apps. So when the Las Vegas resident considered what he could do to help Nevada during the pandemic and learned of the challenges inherent to contact tracing, the answer seemed clear enough. His company would develop a contact-tracing app. Or so he […] 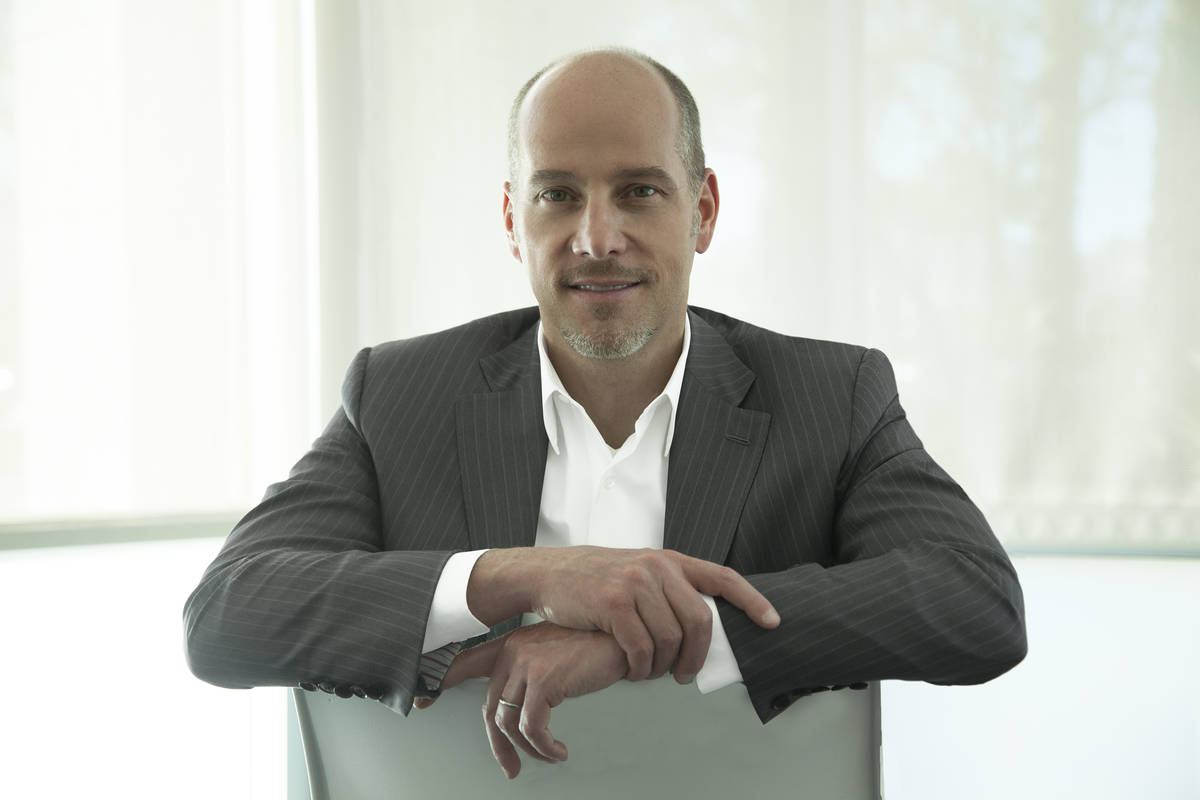