(Bloomberg) — PizzaExpress’s creditors approved a company proposal to cut rents and shut 73 of its U.K. restaurants as part of the chain’s effort to fix its finances amid the economic slump. The plan will put 1,100 job at risk.

© Bloomberg
A PizzaExpress Ltd. restaurant sits empty in the West End district in London, U.K., on Friday, March 20, 2020. A shutdown of the U.K. capital would hit the night-time economy hard — one in three employees in London works between 6 p.m. and 6 a.m., many in the pubs, restaurants and clubs most at risk of survival because of the pandemic.


Almost 90% of the firm creditors and a majority of landlords supported a so-called Company Voluntary Arrangement proposed by the company, according to a regulatory filing on Monday. The deal paves the way for a financial restructuring which will see owner Hony Capital ceding control of operations, except for China, to creditors.

The firm said there are currently 355 restaurants open in the U.K., PizzaExpress’ main market, and over 30 scheduled to reopen in the coming weeks.

The iconic PizzaExpress chain, born in London’s West End in the 1960s and ubiquitous in town centers across the U.K., has been hit by changing consumer habits in its home market at the same time as having to shoulder the financial burden of Hony’s plans to expand the brand overseas.

The company was already struggling under its debt pile before the coronavirus pandemic forced it to close restaurants in March.

As part of the restructuring plan, bondholders including U.S. firms Cyrus Capital Partners LP, HIG Bayside Capital and Bain Capital Credit will take over PizzaExpress, while total debt will be cut by more than half. Hony will keep control of Chinese operations.

(Updates with details in first and third paragraph.)

Path to education funding reform fraught with deals from the past

Mon Sep 7 , 2020
Coalitions of business, labor, educators and philanthropy such as Launch Michigan and the School Finance Research Collaborative have been pushing for a rewrite of Michigan’s school finance law that weighs the cost of a child’s needs. Multiple studies have found that students with special education needs who require more individualized […] 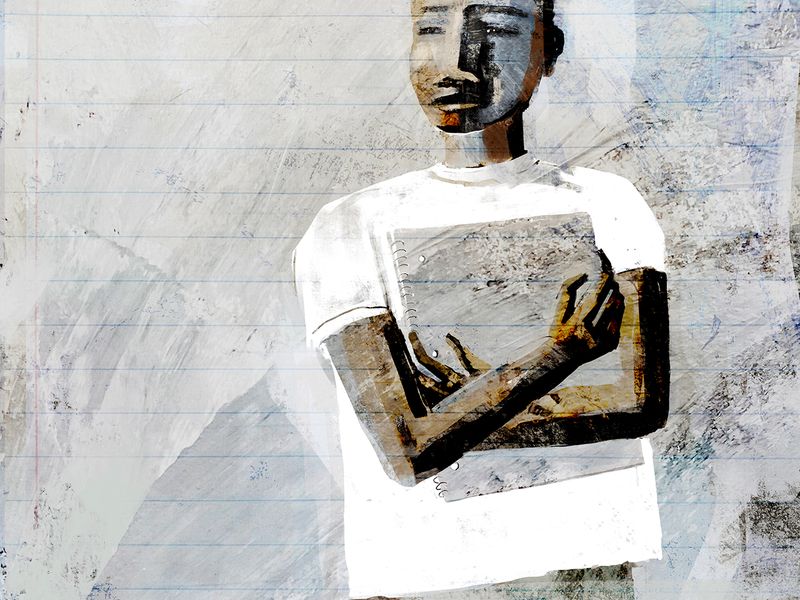