Public transportation’s funding crisis amid the COVID-19 pandemic could cost jobs in Pennsylvania and New Jersey by impacting billions in spending on goods from rail cars to construction services.

An increasingly dire financial situation brewing for New York’s Metropolitan Transportation Authority, the nation’s largest transportation network, could slash its spending on vendors across the United States, which saw nearly $23 billion distributed nationwide between 2011 and 2018, according to a recent report from Reinvent Albany, a New York-based government watchdog group.

The MTA spent $1.7 billion on vendors in New Jersey and $1.4 billion on ones in Pennsylvania during that time, more than in any other states aside from New York, according to the “Investing in the MTA is Investing in America” report published in June.

In Pennsylvania, the MTA sunk its money into rail-car manufacturer Bombardier Transportation in Pittsburgh and Allied Universal Security Services in Conshohocken, according to the report.

“You have to connect the dots for people that the money that the MTA spends isn’t just running the system,” said Rachael Fauss, the report’s lead author. “It’s also all the work that goes into keeping the system running — the trains, the buses, the rails, the construction work — and the reach of the MTA is huge on this.”

Without additional federal funding, “businesses all around the country will be hurting,” said Danny Pearlstein of advocacy group Riders Alliance in New York.

“If public infrastructure like transit systems around the country are permitted to fail, that will further erode the manufacturing base in states where it’s still relatively strong,” Pearlstein said.

The federal CARES Act secured $25 billion for public transit last spring to stem operating losses as fewer riders amid the pandemic, and increased cleaning costs to prevent the spread of the coronavirus, deteriorated budgets. By July, the MTA had already announced that it would exhaust the nearly $4 billion it received.

The authority is prepared to cut subway and bus service in New York City by 40% if it does not receive an additional $12 billion, the New York Times reported in late August. Layoffs and fare hikes are also on the table.

Facing a $400 million revenue shortfall over the next three fiscal years, SEPTA has said the $644 million it received in CARES Act funding “is not enough to address the long-term financial impacts.” Other large transit agencies facing similar budget woes include the Massachusetts Bay Transportation Authority, Maryland Transit Administration, and Bay Area Rapid Transit.

The authority is quick to point to its own economic impacts, commissioning a report released in May that said SEPTA would be vital in Pennsylvania’s financial recovery from COVID-19 by continuing to transport workers and commuters through the five-county region. A similar report was done for the Port Authority of Allegheny County.

Since the 2013 passage of Act 89, the state funding bill for public transportation that allowed SEPTA to double its capital budget, the authority has issued a total of $1.3 billion in contracts to almost 1,000 Pennsylvania companies in about half of its counties, said Erik Johanson, director of business innovation at SEPTA.

SEPTA awarded nearly $335 million to vendors in Philadelphia alone between 2015 and 2019. That figure totaled close to $15 million in Luzerne County and almost $22 million in Dauphin County.

Visit The Philadelphia Inquirer at www.inquirer.com

5G Technology - India, Israel, and the US collaborating

Mon Sep 14 , 2020
Source: The Financial Times 5G technology is of paramount importance for developed and developing countries. However, the western world is looking for a substitute for reliable, transparent, open, and secure technology. Many countries have either blocked or ignored Huawei for security reasons. As per the Economic Times, India, Israel, and […] 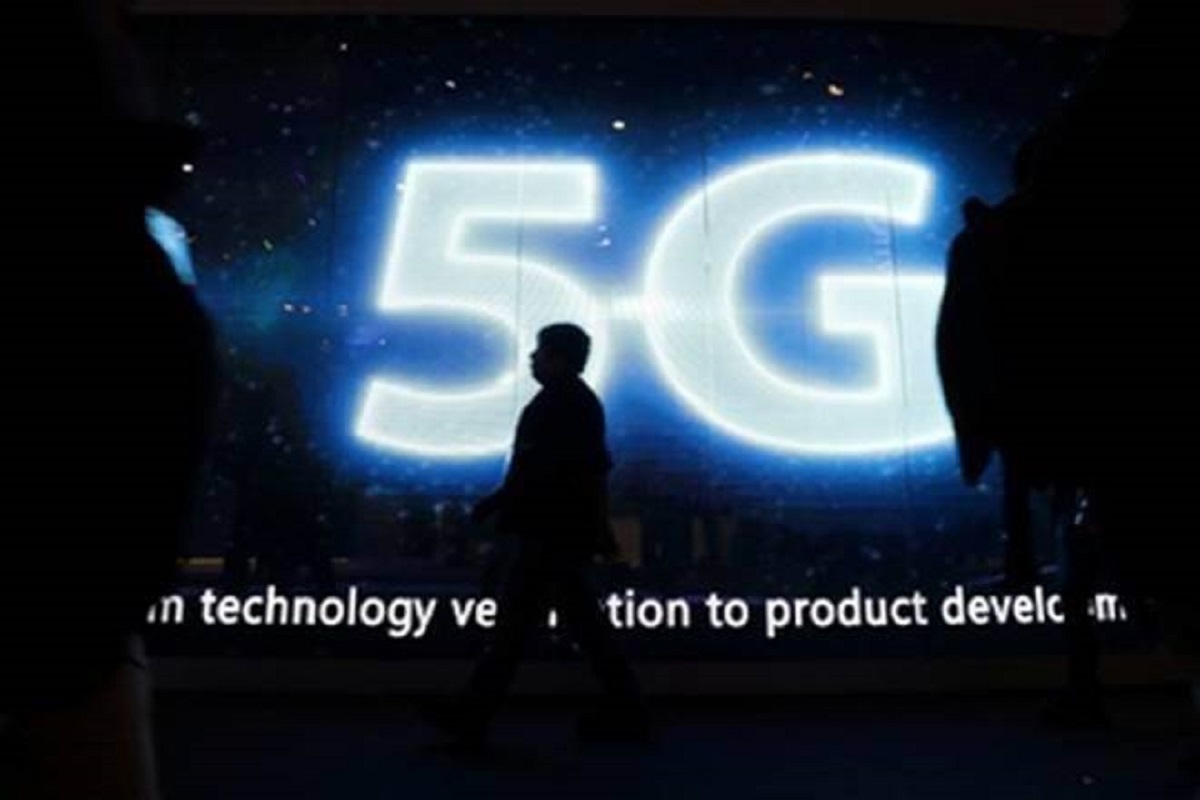