The Ontario government said Wednesday where it will spend $381 million that the federal government has offered up for back-to-school plans.

The money is on top of the $900 million the province has already provided boards to prepare for the upcoming school year amid the COVID-19 pandemic, the government said.

The federal government will be providing provinces and territories $2 billion to help them to ensure kids can safely go back to school in September. The $2 billion is added to the previous $19 billion Prime Minister Justin Trudeau already promised.

Read more: Coronavirus: Canada to give provinces $2B to ensure kids can go back to school in fall

Trudeau confirmed the $2 billion in a press conference Wednesday.

“Ontario’s investments lead the nation in supporting priorities like more cleaning, physical distancing, testing, and hiring of staff to ensure a safe reopening of our schools this September,” said Stephen Lecce, Minister of Education in a press release Wednesday.

“Today’s investment by the Federal government complements the already landmark investments made by our government in support of safe and healthy schools in Ontario.”

#BREAKING Ontario gov’t is getting $763 M to boost its back to school plan, it’s unclear how @fordnation @Sflecce will allocate the money #onpoli #onted

The $381 million will be broken down across a multitude of initiatives including $200 million for “reopening plan implementation.”

Student transportation will receive $70 million — $44.5 million in support of the Driver Retention program and $25.5 million for route protection and to also cut down on the number of students on buses.

That allocation of money comes after the union representing over 2,500 school bus drivers called on the government to provide more safety protocols.

Special Education and Mental Health Supports Enhancement will see $12.5 million, which will allow for boards across the province to hire more staff to provide better mental health support for students.

Remote Learning initiatives will receive $36 million and there will be $12.5 million provided for public health units to hire up to 125 additional nursing positions.

The Ford government said it will set aside $50 million for future pandemic needs.

The $381 million is the first installment of a total $763 million that will be provided for Ontario.

Pending federal approval, the ministry of education said it will announce how the second installment, for the second half of the 2020-2021 school year, will be allocated in December.

Wed Sep 2 , 2020
The absence of a consistent federal response to the coronavirus pandemic has dealt a severe setback to the education of Black and Brown students in school districts around the country. The charge isn’t new, but the person making it brings a particularly informed perspective to the topic. “There is no […] 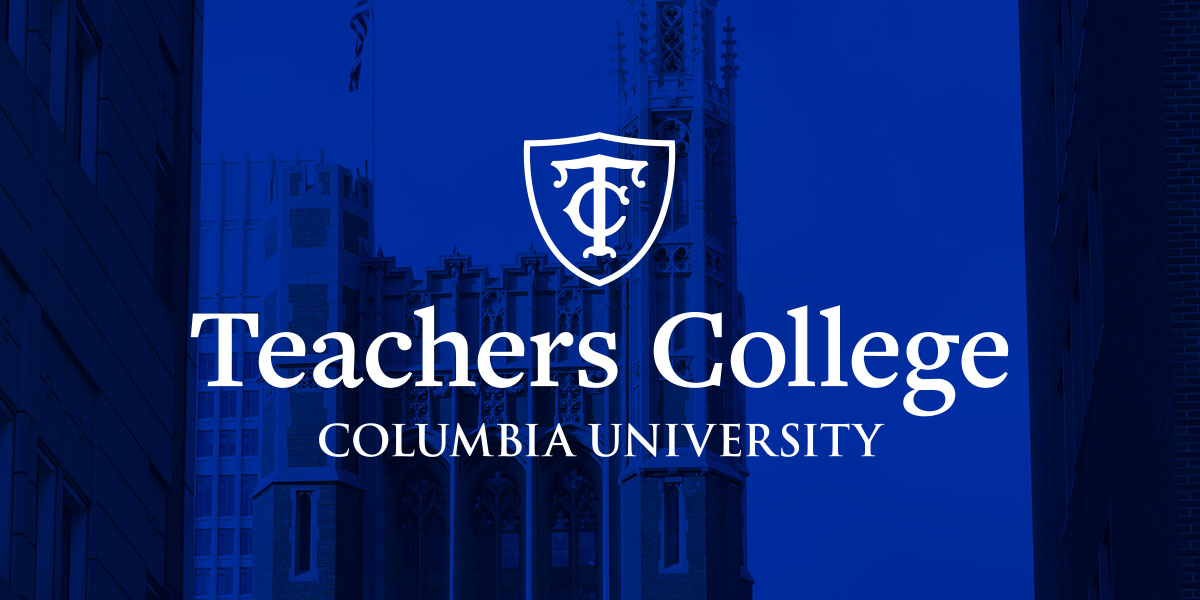