Nomura Holdings Inc. eliminated about a half dozen investment banking jobs in Dubai, as Japan’s biggest brokerage shrinks its Middle East footprint and moves coverage of the region to staff in other offices.

The Tokyo-based firm made the cuts in recent weeks, and will now serve Middle Eastern clients from cities where it has bigger operations, such as London, people with knowledge of the matter said. Its asset management and global markets divisions will keep their on-the-ground presence, the people said, asking not to be identified because the information is private.

Nomura has been overhauling its global wholesale business since April last year in a bid to save $1 billion in costs and sustain profitability abroad. New Chief Executive Officer Kentaro Okuda has persisted with those efforts by cutting dozens of investment banking jobs in the U.S., Bloomberg reported in July.

The firm obtained its license to operate from Dubai’s financial center in 2009 after acquiring parts of Lehman Brothers Holdings Inc. during the global financial crisis.

Investment banks have gradually scaled back their presence in the United Arab Emirates in recent years amid a lack of major deals. Nomura struggled to meet competition from banks like HSBC Holdings Plc that deployed their massive balance sheets in the region, and from more specialized firms like Moelis & Co., one of the people said.

With mergers and underwriting deals slowing during the coronavirus pandemic, Nomura’s fees from investment banking dropped 60% in the three months ended June from a year earlier.

Wed Sep 16 , 2020
A leading CEO group wants the federal government, including Congress, to enact market-based climate-change policies largely in line with those laid out in the voluntary Paris pact that President Trump has abandoned. That includes attaching a price to carbon. In a release Wednesday, Business Roundtable members are calling on the […] 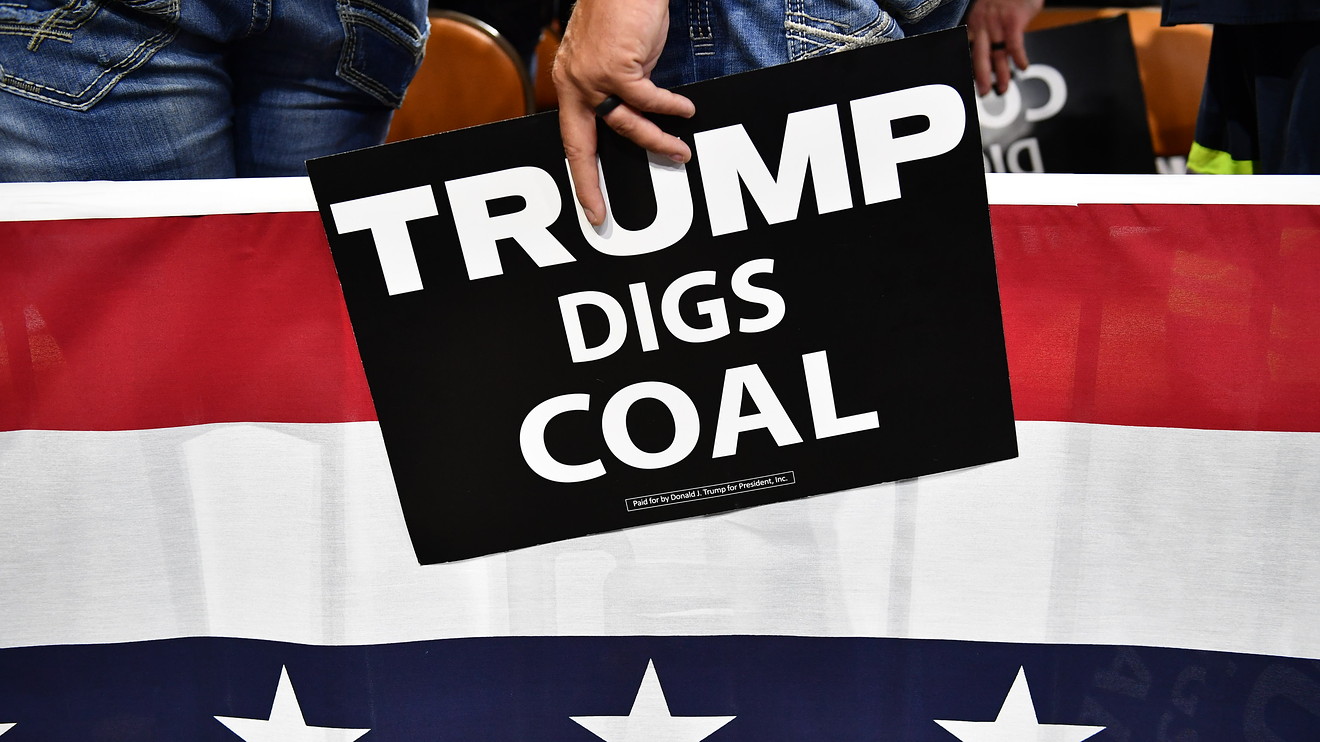