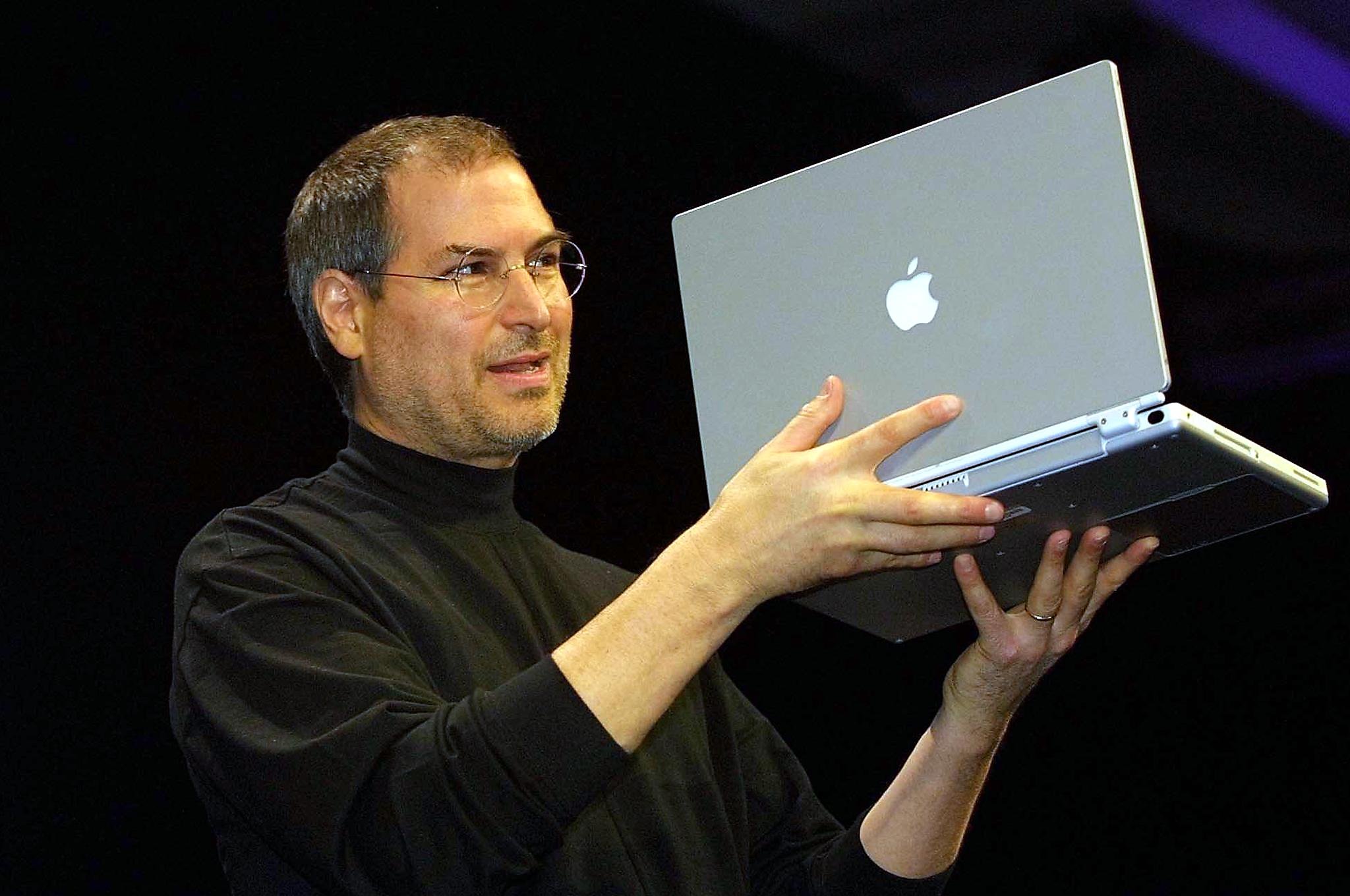 Steve Jobs is now known for revolutionizing just about every part of the tech world, but back in 1988, he was perhaps best known for getting fired.

In his first product reveal since his dismissal from Apple in 1985, Jobs unveiled a new project called NeXT at a meeting of the Boston Computer Society. An audio recording of the event was unearthed and released as part of a trove of early tech recordings released by Charles Mann, as reported in an extensive feature by Fast Company.

Jobs begins the 90 minute speech by bemoaning the peaking technological limits of Apple and PC computers, and positioning NeXT as a leader in a “fourth wave” of computing, with a focus on creating a machine with more input from academic audiences that is “not just a technological tool, but also a partner in thought.”

Computing advances included a UNIX operating system that allows multi-tasking, a one million pixel display, CD quality sound and a then unprecedented 256 MB of storage. The computer would be completely built by robots rather than a human assembly line, which he said resulted in a defect rate 10 times lower than its competitors. The partnership with academia makes even more sense once you consider the price-tag of $6,500.

The audio is currently available on Soundcloud as part of a historical text audio compilation called “The Powersharing Series,” which also includes ’80s recordings of luminaries like Alan Kay of Xerox, Tom Rattigan of Commodore’s Amiga and another rare Jobs recording from 1982 alongside Apple co-founder Steve Wozniak.

Although the computer features Jobs describes now sound quaint, some of the underlying philosophies that he presents as inspiration seem just as prescient today.

“If you want to make a revolution, you’ve got to raise the lowest common denominator in every single machine,” says Jobs, describing how designers create programs to run on entry level computers and that consumers won’t pay extra for accessories. “You can not use features that are not built into every computer.”

Read the full story of the historical influence of “The Powersharing Series” at Fast Company.