Taken together, it “all adds to the fact that the quits rate is probably realistic,” said Steven Ricchiuto, U.S. chief economist at Mizuho Securities USA LLC. “Can I say the number is definitely the number it should be? No, but it makes me think the labor market is healthy.”

However, some are more skeptical given the disruptive nature of the pandemic on the economy and the still-present repercussions in industries such as retail, leisure and travel. Also complicating matters: some people may be quitting their jobs due to childcare needs or to minimize their chances of being exposed to the virus at work.

Quits jumped in retail and rose more moderately in the accommodation and food services industries, the JOLTS report showed. They also picked up in professional and business services, where there were more available positions during the month as well.

“I would not interpret it as I have interpreted increases in the quits rate in the past as a sort of increase in workers’ bargaining power and confidence about the state of the labor market,” said Nick Bunker, economic research director for North America at jobs website Indeed.

Peter Morici, an economist and professor emeritus at the University of Maryland, said Americans are learning to live with the virus, so the increase in the quits rate should be viewed as a sign of progress in the job market.

Subscribe now to stay ahead with the most trusted business news source. 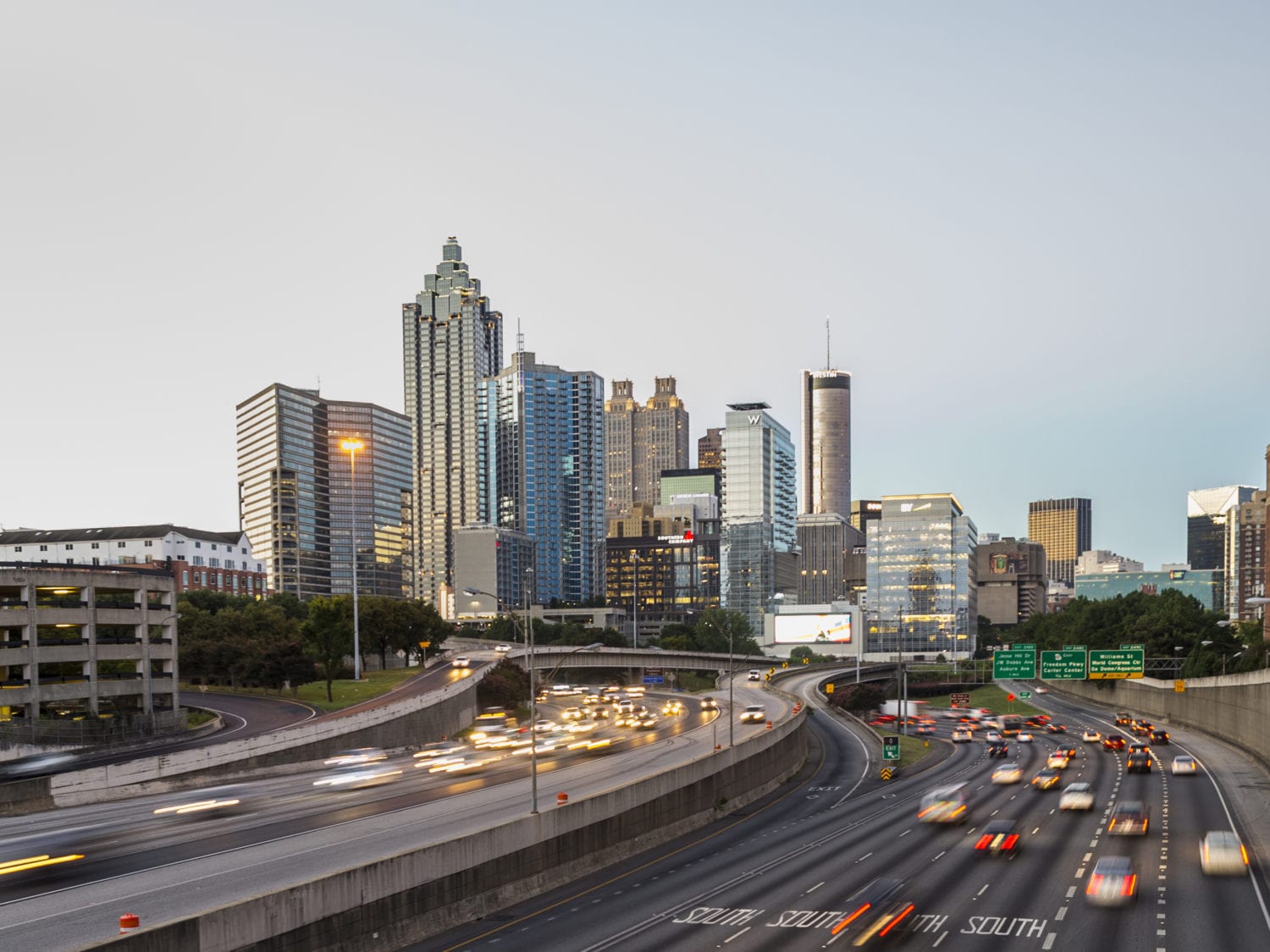