Addressing an awareness seminar titled “Halal Accreditation: A Gateway to international Trade” organized by Pakistan National Accreditation Council (PNAC), Ministry of Science and Technology at Federation of Pakistan Chambers of Commerce and Industry (FPCCI), he said that it was time to adopt digitalization and bio technology, adding that Halal authority was formed to strengthen the industry.

The minister said that after 18th amendment provinces have not shared their plans in this regard, adding that people want investment should be facilitated and farms should be established to increase the livestock.

He called upon provincial Ministers of Livestock to play their role in strengthening Halal food industry.

Chaudhry Fawad Hussain said that government was not supposed to do business, but provide maximum support to private sector, adding that “we would require standard certification for Halal Food.”

He told the business community that during next 7 years, bigger changes will come in way of business, adding that public transport is converting into electric vehicles.

He said that there was big threat to mechanics sectors as they would lose their jobs after arrival of electric vehicles.

He said that we should plan keeping in view the future, adding that auto mechanics would be trained in electric vehicles.

The minister proposed that a focal group should be established to work on the planned projects.

Earlier, DG PNAC Ismat Gul Khattak said that Halal food is one of the important trade industries, adding that “We need to gear up Halal industry to increase its exports.

She said that with support of Minister of Science and Technology, we would increase Halal food sector.

She said “we are launching Halal accreditation for Pakistan”.

President FPCCI Mian Anjum Nisar highly appreciated the vision of federal minister for Science and Technology, adding “we must appreciate his efforts for promotion of Halal food industry as growing in the world”.

He said that halal food is very wide spectrum globally and major export of Halal food was being done by non Muslim countries.

Mian Anjum Nisar said “we need to provide suitable infrastructure at ground level and establish animal farms and get our share globally. He said that we should focus more on certification”.

DG Halal Food Authority Akhtar Bughio said that the authority has started harmonization of standard, adding that when our products will not be accredited from certified laboratory those will not be accepted globally. He said that third party certification we need to improve our quality.

Wed Sep 9 , 2020
Co-founder and CMO at CodersLink, a technology solutions agency helping companies find and build elite IT nearshore teams in LATAM. getty The unexpected and forced move toward remote work has quietly unlocked an opportunity for organizations that companies in tech have been taking advantage of for years: hiring international talent remotely […] 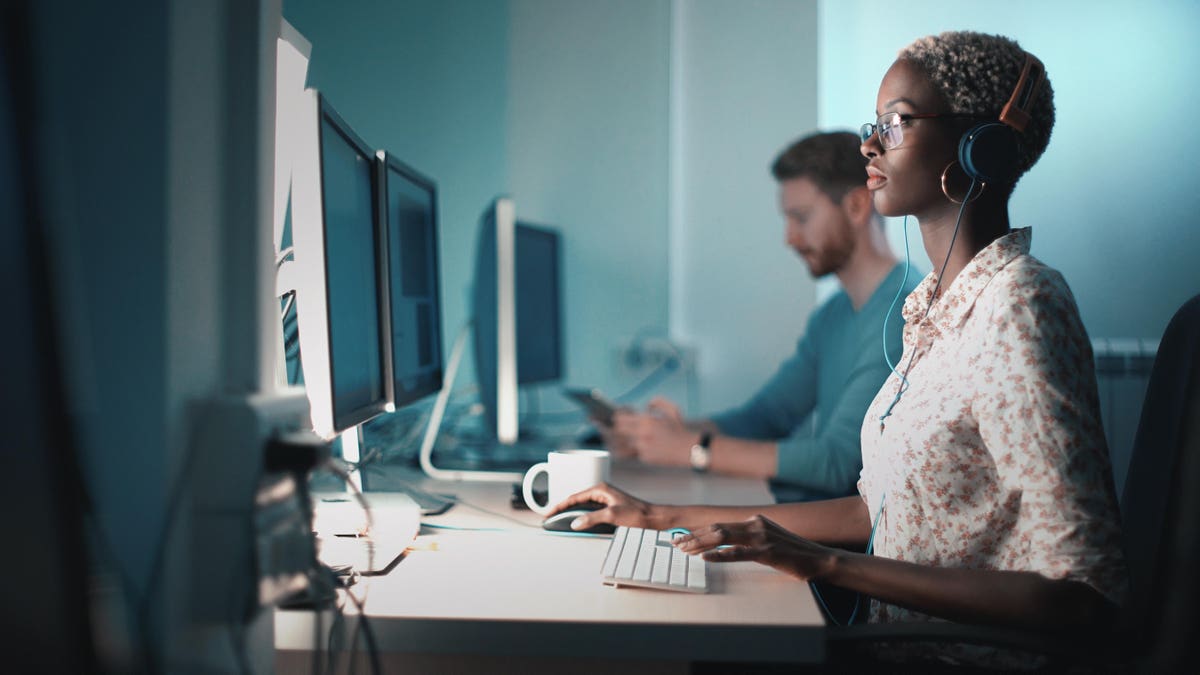