MANILA, Philippines — Labor partylist group Trade Union Congress of the Philippines (TUCP) is urging the government to look into the quality of jobs in the country even as the latest jobs data indicated an easing in unemployment numbers.

Preliminary results of the July 2020 round of the Labor Force Survey (LFS) of the Philippine Statistics Authority (PSA) showed that the number of Filipinos without jobs fell in July from a record high in April following the easing of community quarantine restrictions.

The unemployment rate eased to 10 percent from the record rate of 17.7 percent at the peak of the imposition of the strictest mode of community quarantine in April.

This meant around 4.6 million Filipinos were jobless in July, 2.2 million more compared with  2.4 million in July 2019. Coming from 7.3 million Filipinos who lost their jobs as of April 2020, this indicated that some 2.7 million jobs were restored in three months when mobility restrictions were eased.

This, however, was still higher than the pre-pandemic unemployment rate of 5.4 percent in July 2019 and was the highest for all of the July rounds of the LFS since 2005.

“A closer look at the PSA employment data will reveal that the quality of employment is extremely problematic aside from the fact that 4.6 million workers unemployed is high and worrisome,” said TUCP president Rep. Raymond Mendoza  in a statement.

He noted that even among those who are employed, there are those engaged in ‘no work, no pay’ arrangements, as well as those who were on job rotation.

Some also remain employed but are on suspended status and paid less than the minimum wage pending the opening of markets or placement of orders by buyers, said Mendoza.

Results of the July LFS round does provide an indication that there are still millions of Filipinos who are employed but are looking for additional work to supplement their income.

This corresponded to 7.1 million Filipinos employed as of July 2020 but still desire more work hours compared with 6.4 million in April 2020 and 5.8 million in July 2019.

“Congress and the Executive branch need to carefully analyze the data, as there is a very real danger of misreading the real problem if the focus is on the so called easing of unemployment,” said Mendoza.

TUCP vice president Luis Corral said those who are employed but are in deteriorating working conditions may have the same predicament as those who are underemployed.

“The plight of these workers is not captured in the unemployment data and they are not considered underemployed, but just like those retrenched, they are intermittently cash-poor and experiencing hunger,” he said.

“There is the very real danger of government missing out on data that matters in developing policy and programs for the 2021 General Appropriations Budget. We believe it is best for NEDA and PSA to take a second and third hard look at the figures.”

Mon Sep 7 , 2020
(CNN) — Genetically enhanced “mighty mice” that were part of a heath experiment on the International Space Station have shown that blocking a molecular signaling pathway can protect against muscle and bone density loss in the absence of gravity. The new study also revealed this treatment promoted the recovery of […] 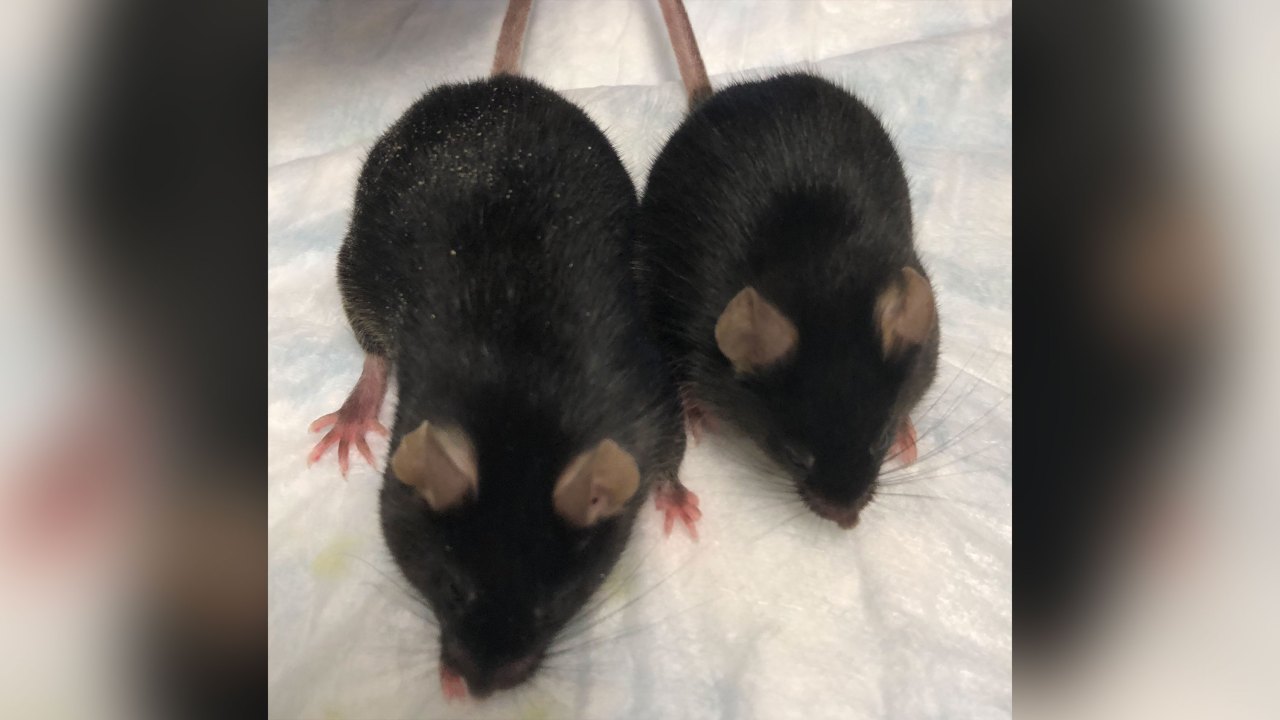