Cynthia Springer divided the main floor of her Edmonton home into three separate classrooms as her children began online classes through Edmonton Catholic Schools this month.

In a normal year, the kindergarten, Grade 2 and Grade 5 students would be spending their days at Monsignor William Irwin Catholic School in Terwillegar.

Instead, Springer, who worked as a teacher before switching to being a stay-at-home parent, circulates among her three children throughout the day, checking on how class is going and running breaks and lunchtimes.

While it can be a bit hectic balancing competing demands, she said it’s the best option for her family.

“I just thought it was easier for us,” she said. “It’s uncertain right now, what’s going to happen. It’s safer for us to be at home.”

Springer said another factor was that her son has mild asthma.

“All three of my kids catch every sickness that goes around,” she said. “We already miss a lot of school. So I just thought this will be easier, this will make everything go a little bit better.”

According to data released by the Edmonton Catholic Schools this week, Springer’s kids are among the 27 per cent of the division’s students — 11,663 out of 43,036 — enrolled in online classes rather than in person.

As of Tuesday, Alberta Health said there were 51 confirmed COVID-19 cases in 40 schools around the province where individuals attended while infectious.

Edmonton Catholic Schools confirmed cases in 10 schools, and said 81 people are self isolating.

Division-wide, eight schools had more than 40 per cent of students opt for online learning, with Holy Family School, a K-9 school in Mill Woods, having the highest rate of online enrolment at 47 per cent.

Springer said another upside to keeping her kids at home means keeping classes smaller for families who don’t have the option to do the same.

Damilola Ochang said she was scared about the prospect of sending her daughter to kindergarten and her son to Grade 2 at St. Catherine Catholic Elementary/Junior High School. But she has to work, and can’t stay home with them.

“My struggle was, do I go back to work and feed my family, or do I stay at home home and the kids remain hungry?” she said. “So it’s a personal dilemma.”

But so far, she has been impressed with how well the school is doing at encouraging masking, keeping students in different grades separate from each other. She hopes things keep going smoothly.

“Honestly, I pray to God every day that there will be no outbreak at their school. I just hope all the parents there, and the kids as well, do what’s best for everyone.”

The percentage of online learners in city Catholic schools is similar to that in public schools. As of Sept. 3, 28 per cent of Edmonton Public School students, a total of 29,602, had opted for online learning, while 75,550 returned to schools for in-person instruction.

In a statement, Edmonton Public Schools said it is working on pulling the numbers together for individual schools.

The province let school divisions decide how to spend much of that, and a recent letter to parents by Edmonton Public Schools Superintendent Darrel Robertson laid out the division’s plan for the $37.4 million it received.

About $20 million will flow directly to schools so they can hire extra staff to support students, or additional janitorial staff to keep up with cleaning requirements; the remaining $17.4 million will be divided among several priorities, such as paying substitute or supply staff, covering costs associated with online learning, and other COVID-19 related expenses such as portable sinks.

The $37.4 million amounts to just over three per cent of Edmonton Public’s total annual operating budget.

Thu Sep 17 , 2020
CHICAGO (Reuters) – United Airlines UAL.O is preparing for the biggest pilot furloughs of its history after announcing on Thursday the need to cut 2,850 pilot jobs this year, or about 21% of the total, without further U.S. government aid. Airlines, reeling from the devastating impact of the novel coronavirus […] 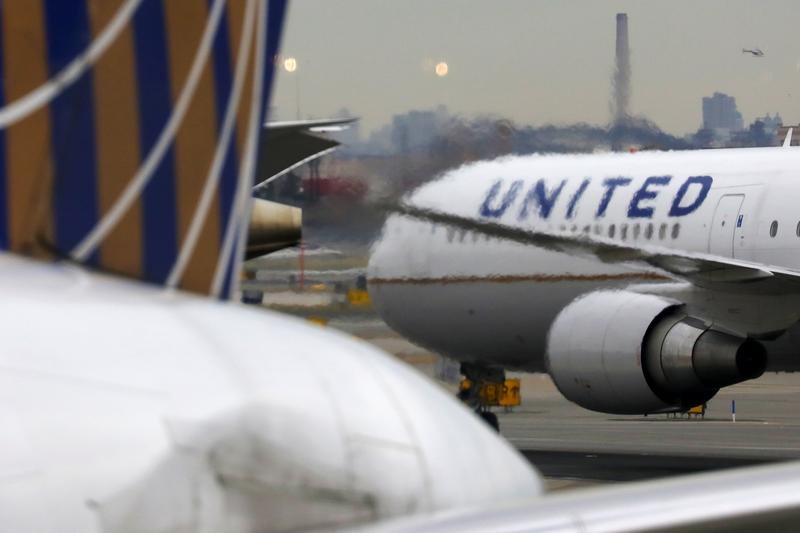