The district has already said it plans to purchase 600 air purifiers using CARES Act funding and estimates that both the purchase and installation, as well as the electrical upgrades needed to support them, will take roughly two to three months to complete.

Warwick is one of three school districts that decided to begin the school year virtually.

Gov. Gina Raimondo, who gave all but two school districts the green light to fully reopen in person, has repeatedly expressed her disappointment with Warwick’s decision.

“I could not be more disappointed in the vote that they took,” Raimondo said soon after the district voted to begin the school year virtually. “They just threw in the towel on those kids. I think the children of Warwick deserve better.”

The decision has left many parents confused and frustrated, including Christine Ellingwood.

“It was just a failure to our kids,” she said. “What have you been doing for six months? Why don’t you have a plan? Why isn’t there anything in place, instead of just saying, ‘OK, we’re doing distance learning’ and that’s the end of it.”

Ellingwood wishes the district would give parents an exact answer on when their kids can return to school, adding that virtual learning has had a negative impact on both students and their families.

“I talked to two parents who both left their jobs because they don’t have any other options,” she said.

While the majority of students will continue with virtual learning, the Warwick School Committee did vote to move kindergartners to the Warwick Veteran’s Memorial Middle School to begin in-person learning.

The school was the only one out of six secondary school buildings that state health officials circled “yes” for the initial question regarding HVAC systems on the state’s COVID-19 Facilities and Physical Plant Checklist, though the report noted the school does need more fans and HEPA filters.

There will be 56 self-contained classrooms at Vets, with eight students per classroom.

Warwick Assistant Superintendent Lynn Dambruch said there are around 480 kindergartners in the school district. She said the cost of moving the classrooms from the elementary schools to Vets will be approximately $50,250 and will take between three and five days.

Wed Sep 16 , 2020
The pandemic forced school districts around the world to abruptly change how they provide educational services to students. Teachers who may have had rudimentary technology skills suddenly found themselves trying to conduct remote classes over Zoom, some with more success than others. Now, as a new school year begins, teachers […] 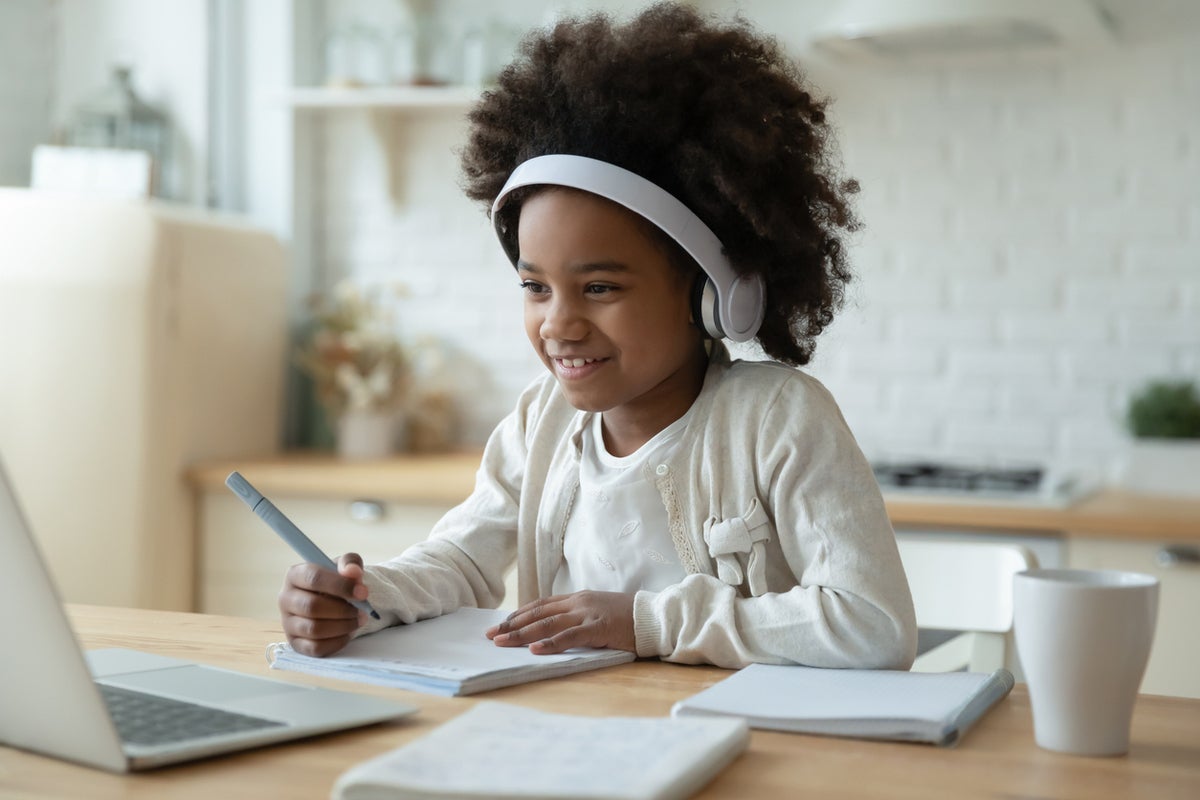