A leaked video of last week’s Green Party crisis call published by RNZ on Thursday shows Shaw, co-leader of the Greens, claiming the controversial Green School funding was given “verbal sign-off” by Hipkins.

“He did, sort of, give at least a verbal sign-off to the project,” Shaw said. “He did say that – assuming everything else being equal – as long as the funding partner is the [Taranaki District] Council, which it is, that he was okay with it.”

It came after Hipkins, a Labour MP, said last week giving $11.7 million to the Green School was not something he would have prioritised as Education Minister.

“Ultimately, that was something the Green Party advocated quite strongly for and so it was one of their wins, if you like, out of the shovel-ready projects area,” he said. “It’s not necessarily a project that I would’ve prioritised.”

Hipkins on Thursday responded to Shaw saying he was given “verbal sign-off” by Hipkins for the Green School funding.

Shaw is standing by his commentary on the members’ call and continues to feel supported by caucus and the membership.

“A leaked video of James Shaw shows him saying that he had ‘verbal sign-off’ from Chris Hipkins. And yet Hipkins has repeatedly said he didn’t back the proposal. Both can’t be true,” Seymour said on Thursday.

Goldsmith said Hipkins’ verbal sign off is “essentially him saying it’s not coming from the education budget so do what you want”. He said it “directly contradicts” Hipkins’ claims he didn’t have a say on the project.

Shaw has been accused of “rank hypocrisy” for advocating getting the funding for the Green School because the Green Party has a policy of phasing out funding for private schools.

He apologised on Wednesday for the “error of judgement” and said his preference would be that the money be given to the school as a loan instead.

The funding was signed off as part of $3 billion worth of 150 ‘shovel-ready’ projects the Government approved to help stimulate the economy. It was separate from the funding that goes to the education sector.

Finance Minister Grant Robertson said on Thursday negotiations are taking place between Crown infrastructure partners and the school, as is the case with all of the projects that were signed off.

“There’s a bit of work to do on that and we’ll await the outcome of that negotiation between Crown Infrastructure Partners and the school,” he told Magic Talk.

Robertson said he does not think Shaw should resign as Associate Finance Minister, the title under which he signed off on the Green School funding.

“No I don’t. James has done a really good job as Associate Finance Minister. He’s a person who actually brings a lot of experience and background to the table on these issues,” Robertson said.

“He’s expressed his regret over what happened here. He has to own and deal with that, but from my perspective as Finance Minister, I’ve valued James’ contribution over the three years.”

Fri Sep 4 , 2020
The 6-Figure Tutor: Jay Veal of INC Education On a Tuesday evening early this summer, Jay Veal fired up his laptop in Dallas for a tutoring session with a teen in Minneapolis. A rising ninth-grader, the girl had excelled with Veal’s support before her family relocated to the Twin Cities, […] 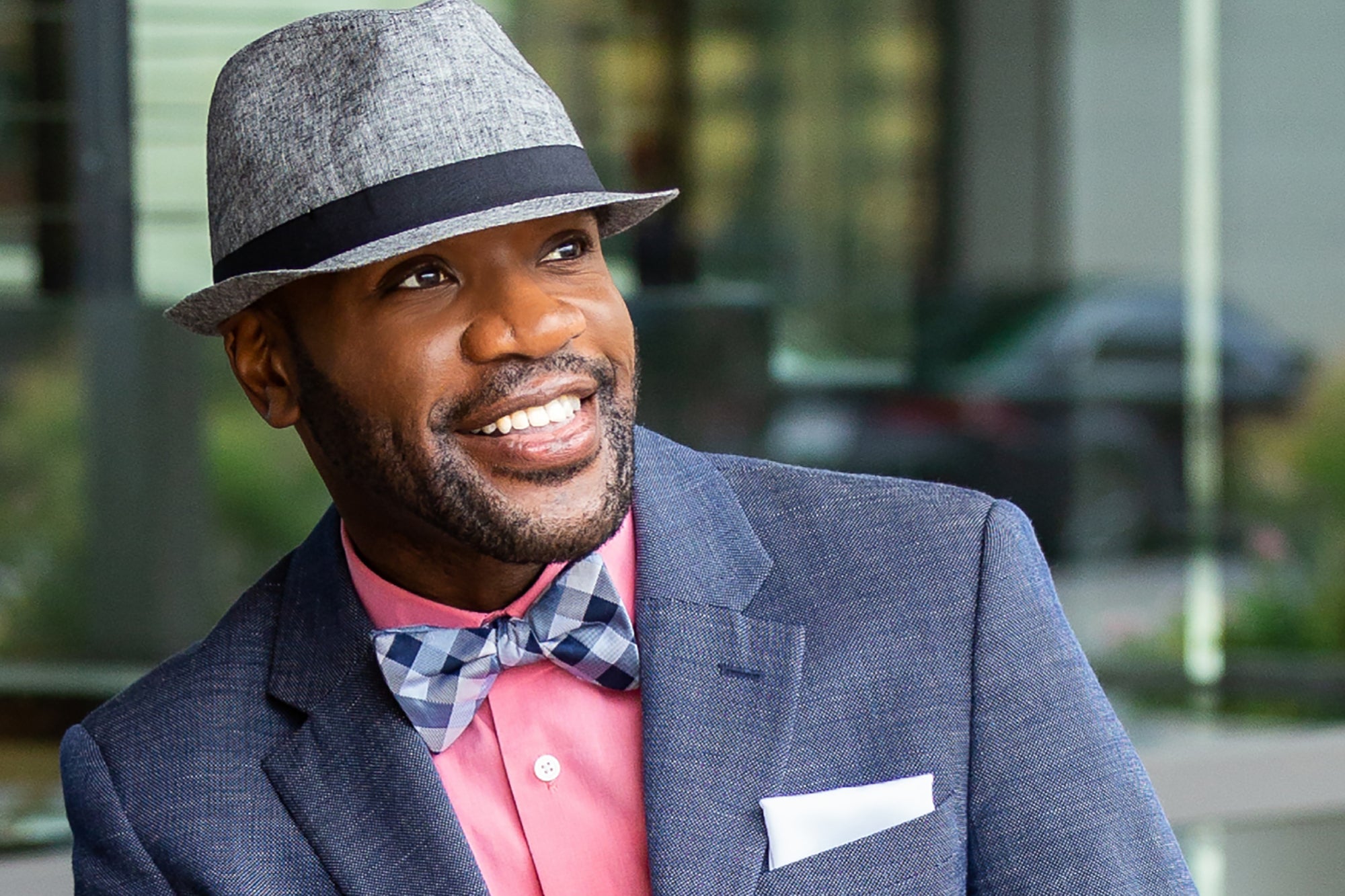