Goldman Sachs has upgraded its forecasts for the US economy and now expects GDP to reach 35% in the third quarter of the year, making it by far the most bullish bank on Wall Street.

Goldman said in a note on Thursday it made the revision based on the August employment report, which came in above expectations, and based on the strength of consumer spending. A Bloomberg survey of economists predicts an expansion of 21% between July and September.

“We upgraded our near-term growth forecasts based on the much stronger-than-expected August jobs report and the solid summer data more generally, and our forecast of 35% is now nearly 14 percentage points above consensus,” Goldman said.

Read more: A major fund manager explains the rationale behind Berkshire Hathaway’s $570 million investment in Snowflake’s IPO — and outlines why it’s a good sign for shareholders

August marked the fourth straight month of job additions, as the economy tries to bounce back from a coronavirus-induced recession.

The consumer accounts for 12 of the 14-percentage point difference with the consensus forecast, Goldman said, adding that a second spike in COVID-19 cases and “surprise fiscal tightening” initially threatened a reversal in spending.

“Spending instead rose strongly in July, and four high-frequency measures indicate a further 1-2% increase in real spending in August,” Goldman said. “We have therefore penciled in a +1.25% August increase in consumption (month-on-month seasonally adjusted) in our GDP tracking, in contrast to the Atlanta Fed GDP Now model’s statistical forecast of an outright decline.”

The bank said this “conceals a decline” among unemployment benefits. On August 1 the additional $600 a week federal unemployment boost expired, leaving around 28 million Americans struggling to make ends meet.

The US economy shrank by a record annualized rate of 33% in Q2, its largest drop since the 1940s as coronavirus ravaged the economy.

“Looking beyond this quarter, we remain upbeat on growth. Market participants appear to have expected a higher economic price from the virus resurgence and the fiscal fizzle, and the sequential strength in the data in Q3 also bodes well for Q4 and beyond,” Goldman Sachs said.

Read more: Buy these 16 tech stocks that are beaten down from the pandemic and now primed for explosive growth in the months ahead, Stifel says

“We also continue to expect a vaccine early next year, and much of the remaining output gap is concentrated in virus-sensitive sectors.  In our view, the combination of a still-very-high personal saving rate and a likely vaccine should lead to reaccelerating demand in those sectors,” the bank concluded.

Fri Sep 11 , 2020
The program focuses on personal development, community development and professional development. KNOXVILLE, Tenn. — When players walk into Assistant Athletics Director for Player Relations and Development Ashley Smith’s office, it doesn’t feel like part of the football complex. It’s an escape. “I think that environment and setting the tone is […] 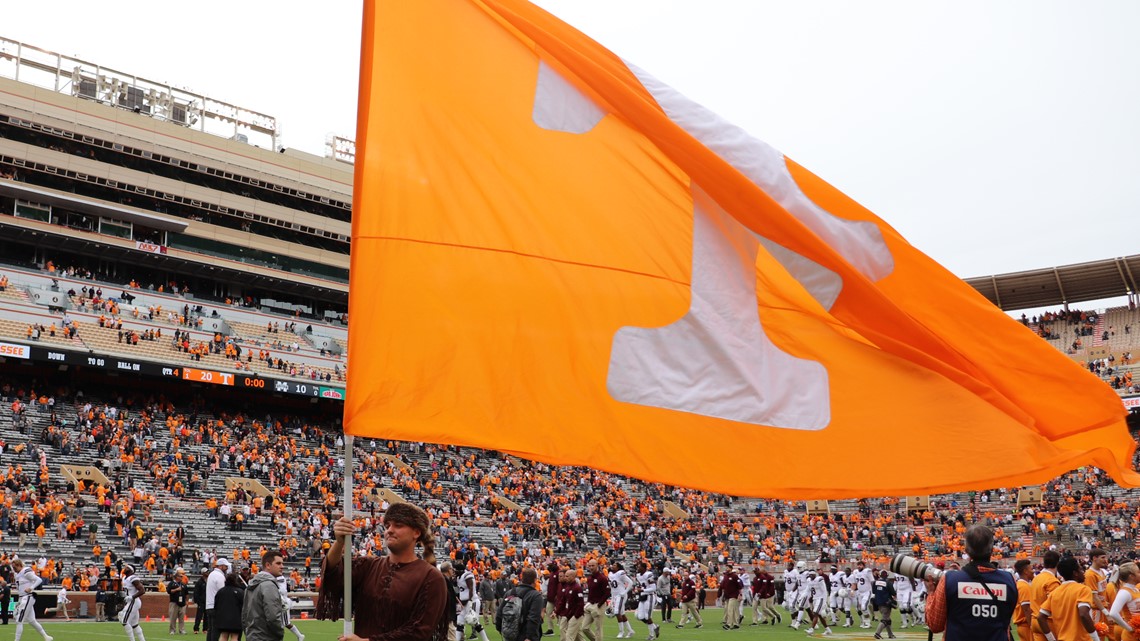