Although he was living the headlines — unemployment backlogs, record jobless claims, relief-fund debates — he felt invisible.

Summer stretched on without a check. He’d struggled for years with manic depression and was getting counseling from a free clinic, but that, too, shuttered.

Running — when he could manage, given his meager diet — became a lifeline. Each sweat-drenched session felt like a rebirth, something to be proud of.

At night, he screamed into his pillow or bit his cot to soothe his nerves. Thoughts of suicide haunted him.

“In the morning I’m working on being positive and building up my body and, at night, I want to destroy myself because there wasn’t any hope,” he said.

His closest friend, Amanda, visited a few times. Sometimes, her family let him shower at their home and have a meal. Once, she arrived with a small bag of change she said was her last, he said.

Near the end of July, Amanda called. He’d forwarded his mail there. The unemployment check had arrived, with his back pay: $4,800.

He took her to breakfast at Denny’s, filling up on plates of eggs, bacon, pancakes, sausage. “When you’re homeless,” he said, “the hardest thing is to get something hot.”

The steakhouse reopened, with a skeleton crew for takeout, and offered him two weekly shifts — not enough to live on, but a start. 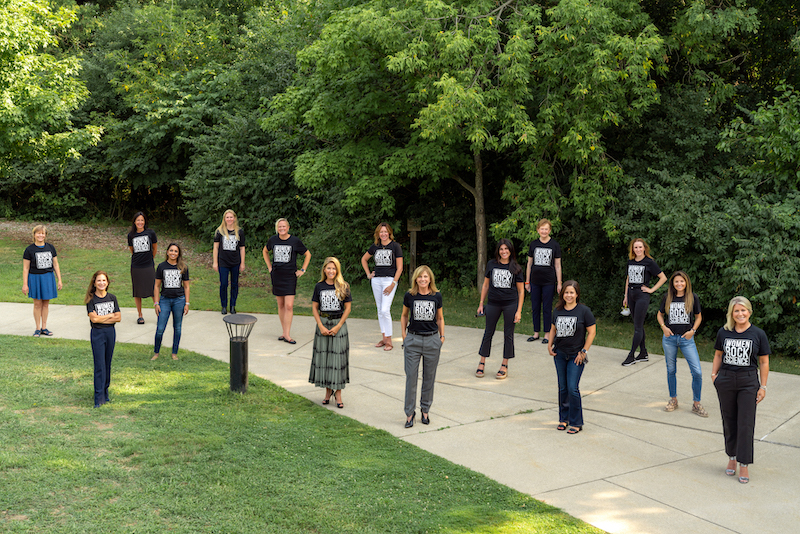