In Fortnite, players and their friends lead a group of Heroes to reclaim and rebuild a homeland that has been left empty by a mysterious darkness only known as “the Storm.”

Players will band together online to explore the world for resources, build extravagant forts, find or build insane weapons and traps as they protect their towns from the strange monsters that emerge during the Storm.

The last one standing wins.

NVIDIA and Epic Games today announced that Fortnite — the epitome of battle royale gaming and a cultural phenomenon with more than 350 million players worldwide — is adding real-time ray tracing, AI-powered NVIDIA DLSS and other groundbreaking technologies, making the game more beautiful and even more responsive.

The game was featured today as part of a GeForce special event where NVIDIA founder and CEO Jensen Huang unveiled the new GeForce RTX 30 Series GPUs.

“Epic Games is turning Fortnite, which is already a pop culture sensation, into a showcase for how competitive gaming will improve with technology,” said Matt Wuebbling, vice president of Global GeForce Marketing at NVIDIA. “Fortnite players are about to experience the stunning visuals of next-level ray tracing, AI-accelerated frame rates powered by NVIDIA DLSS, and our new low-latency esports technology suite, NVIDIA Reflex.”

NVIDIA RTX GPUs are the only ones on the market with hardware support for ray tracing and AI. Gamers will experience these features in all Fortnite modes, as well as in a special new Creative mode map, called RTX Treasure Run, which has been specifically designed to highlight ray tracing.

“The GeForce RTX 30 Series is a testament to NVIDIA’s dedication to ray tracing and artificial intelligence,” said Marcus Wassmer, engineering director of Graphics at Epic Games. “Second-generation ray tracing, innovative use of AI with DLSS, and a large raw performance boost make the GeForce RTX 30 Series a truly impressive powerhouse for graphics technology in gaming.”

Fortnite will add four ray-traced features, for a more immersive gaming experience. These include:

All told, ray tracing will bring a new level of detail and realism to Fortnite’s Battle Royale, Creative and Save the World modes.

Using AI to Boost Performance and Image Quality in Fortnite

NVIDIA DLSS, which uses AI and is powered by RTX Tensor Cores, is a deep learning neural network that boosts frame rates and generates beautiful, sharp images for games. It provides gamers the performance headroom to maximize quality settings and increase output resolution.

Fortnite is one of the first games to support NVIDIA Reflex, which measures and reduces system latency. Reflex allows gamers to improve responsiveness, increase aiming precision and tune their system for battle.

System latency is the time it takes for a player’s actions to appear as pixels on the monitor and quantifies how the game feels. In games like Fortnite, NVIDIA Reflex low-latency mode dynamically reduces system latency by up to 42 percent in GPU-bound scenarios.

NVIDIA and Epic collaborated with top Fortnite creators on the new RTX Treasure Run map, which highlights the new technologies Fortnite is adding. The map drops players at the entrance to a museum where they are challenged to a scavenger hunt that highlights different ray-traced effects.

Along the way, players can explore a hall of mirrors, medieval castle and jungle, climb a giant statue and explore a shrunken science lab to uncover the most treasures in the least amount of time. RTX Treasure Run is coming soon.

The new features are coming soon to Fortnite Chapter 2 – Season 4 for PC players and make Fortnite a flagship title for next-generation gaming technologies.

Fortnite is currently available for Nintendo Switch, PS4, Xbox One, PC, Android and iOS, while also coming to PS5 and Xbox Series X in the near future.

Do You Know the Steps for Food Safety?

Wed Sep 2 , 2020
SILVER SPRING, Md., Sept. 1, 2020 /PRNewswire/ — September is National Food Safety Education Month and it’s the perfect time to learn the key steps for food safety: Clean, Separate, Cook and Chill. Not sure how to include these steps when prepping and cooking at home? The U.S. Food and Drug […] 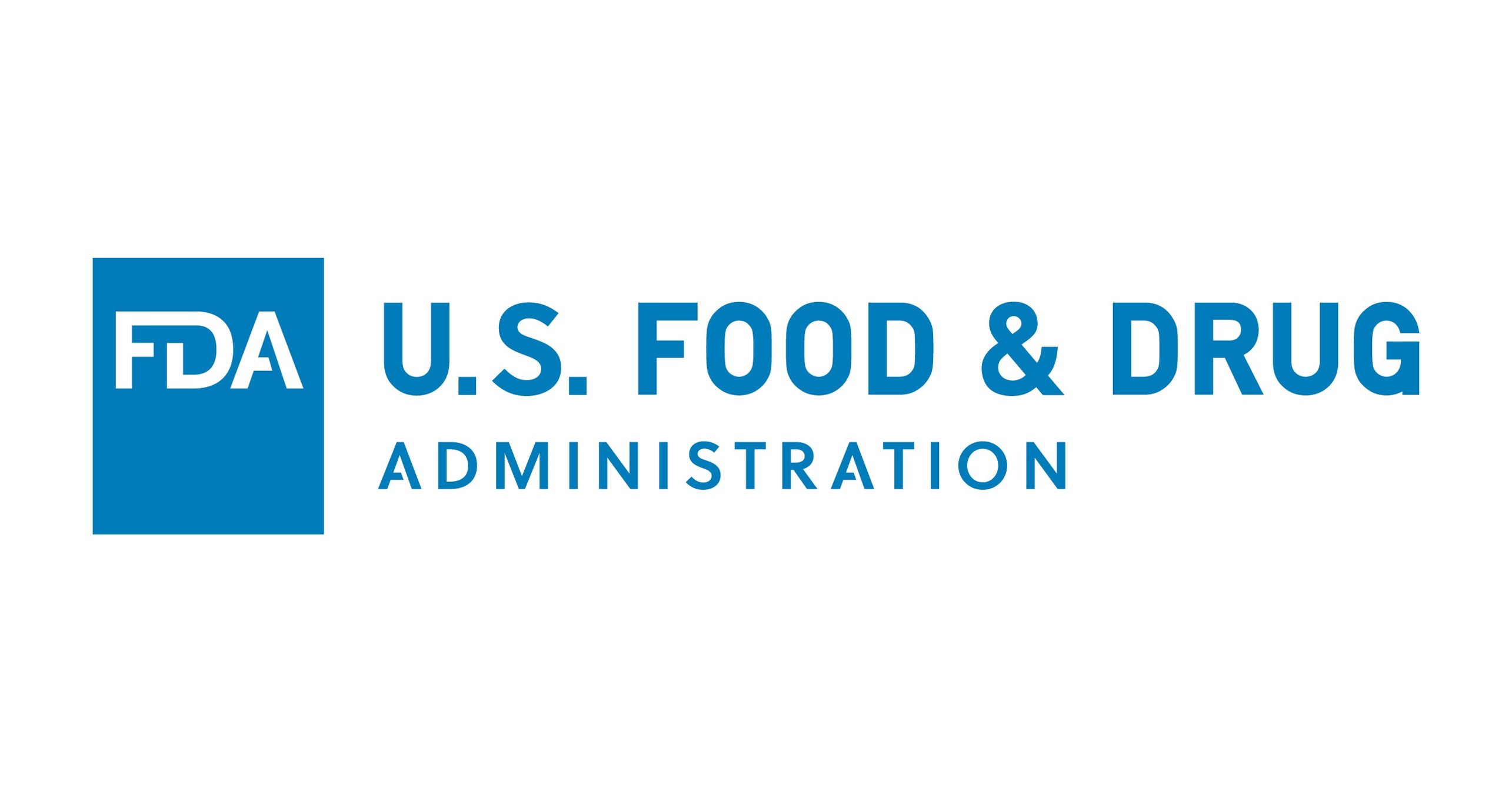