JACKSON, Miss. (AP) — A Memphis lawyer has been indicted for conspiring with a former top official in the Mississippi Department of Education to rig contracts and steal public money, authorities said Friday.

Errol Harmon, 47, is charged with conspiracy, bribery, and interstate transportation in aid of bribery, U.S. Attorney Mike Hurst said in a statement. Harmon is the fourth person to be indicted in the scheme.

Neal was executive director of the Office of Educator Quality in the Department of Education from 2013 from 2016. The government alleges that Neal stole $42,000 from the state and granted contractors she conspired with more than $650,000 in state contracts, including federal funds the U.S. Department of Education granted to Mississippi. Neal has pleaded not guilty.

Neal manipulated the state contract bidding process to make a profit by splitting larger contract requests into multiple, smaller contracts to avoid threshold amounts that would trigger a formal, competitive bidding process, authorities allege. When she needed to obtain vendor quotes for comparison, Neal would obtain false and inflated quotes to guarantee the award of the contract. Then she and her co-conspirators would split the profit, officials said.

As alleged in the indictment, Harmon’s role in the scheme was to receive money from Kyles and transfer it to Neal.

Harmon will appear for arraignment Sept. 24 at 1:30 p.m. in federal court in Jackson. Neal, Hunt, Kyles and Martin were arraigned in August and September and were released on bail pending trial.

more development opportunities on the horizon for the cultural industry 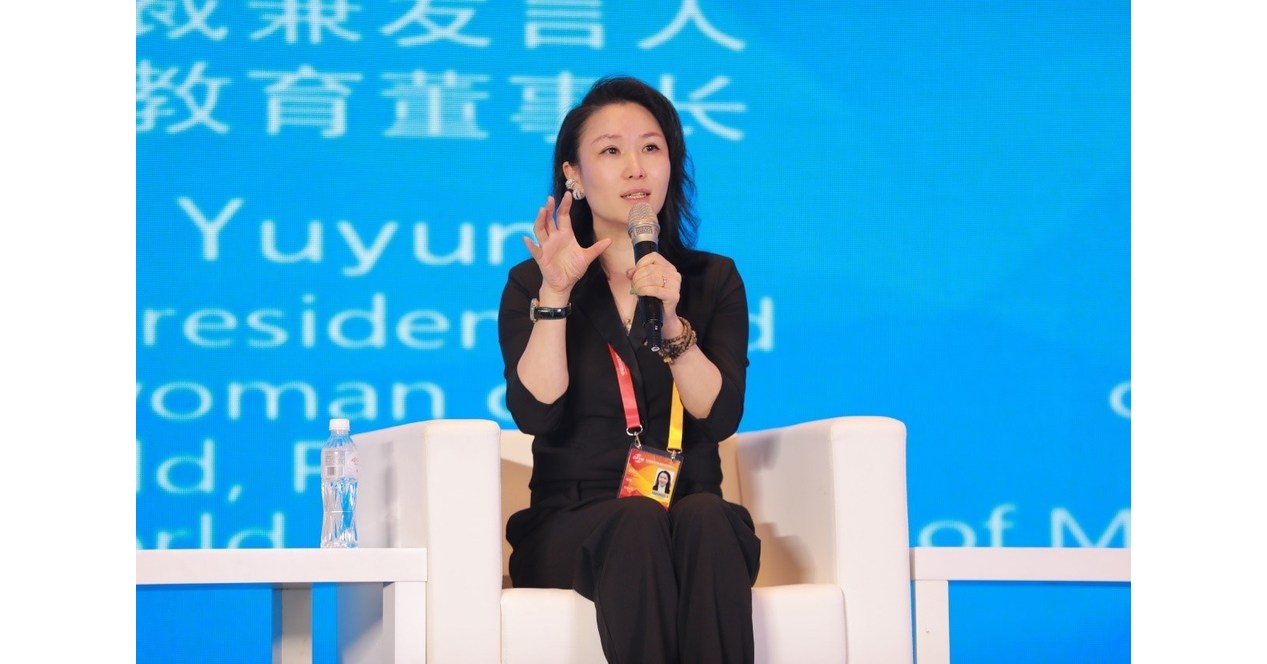