SAN JOSE, Calif., Sept. 9, 2020 /PRNewswire/ — eBay, one of the world’s most dynamic marketplaces, is partnering with Maccarone Gallery and artist and musician, Grimes, on an exclusive sale of artworks to benefit Carbon180. Starting today at 10am PT through December 18, a singular selection of art, apparel and more – including an exclusive coloring book containing original designs and a poem from the artist – will be available at ebay.com/maccaronexgrimes in a series of drops titled “A Decade of Grimes.”

Originally appearing in a digital exhibition, the works represent a retrospective that spans the last 10 years of Grimes’ imagination and passions, utilizing various forms of media including drawing, digital prints, photographs and video. In their first collaboration, eBay and Maccarone Gallery have transformed the collection into a carefully curated retail experience. This partnership transcends the barriers of physical presentations and online viewing rooms, moving instead to a platform that allows engagement among seasoned art collectors, online shoppers and curious new audiences alike.

“Recent years have seen artists and galleries strive to democratize access to art and it’s inspiring to see a generational icon like Grimes bring her works, which are truly unlike any other, to art lovers worldwide,” said Liz Renfro, Vertical Manager, Art at eBay. “Through partnerships such as this, eBay is bolstering its selection of art, from sculpture and paintings to installations, and empowering artists and curators in their pursuit of connecting with audiences they might otherwise have been unable to reach.”

Bringing Grimes’ creations to the massesThe assortment of items, each carefully selected for the immersive, online gallery exhibition, are now coming to life for eBay’s 182 million buyers in an exclusive shopping event. The three separate drops will feature new fashion designs, prints and more. Plus, the first-of-its-kind, Grimes-created coloring book containing 16 original drawings and an AI-generated poem, will be available throughout each individual drop. The release schedule is as follows:

All proceeds from the exclusive shopping event will benefit Carbon180, a non-profit organization that partners with policymakers, scientists and businesses around the globe to fight climate change and realize a world that removes more carbon than it emits.

Art collectors and fans can visit ebay.com/maccaronexgrimes to purchase their own piece of art inspired by the life of Grimes, and follow @eBay on Twitter, Facebook and Instagram for the latest details on the partnership.

eBay by the Numbers

About eBayeBay Inc. (Nasdaq: EBAY) is a global commerce leader including the Marketplace and Classifieds platforms. Collectively, we connect millions of buyers and sellers around the world, empowering people and creating opportunity for all. Founded in 1995 in San Jose, California, eBay is one of the world’s largest and most vibrant marketplaces for discovering great value and unique selection.

About GrimesGrimes is a project rooted in DIY production — an interdisciplinary endeavor derived from the self-taught artistry of its author, c Boucher. Boucher’s creation is titled Grimes, a persona and the imagined realm that she inhabits, spanning art, music, fashion, technology and film. The origin of Grimes recalls a sculptor’s process: actualizing a cerebral concept into physical reality, imagining raw material into being. Grimes takes form as a simulation combining gamer fantasy, anime and manga, science fiction, apocalyptic omens, and anachronistic fashion, among other genres.

Boucher drew her own world, filling copious, diaristic notebooks with mythic and psychedelic imagery, and surrealist iconographies. She approached songwriting and music production with the same method — a self-contained practice in the studio: looping, layering, and sampling sounds into her own audio landscape. Grimes is the result of innate audiovisual experimentation.

About Maccarone GalleryMaccarone Gallery was founded in 2001 by Michele Maccarone, opening initially in an abandoned electronics store at 45 Canal Street. The gallery was among the first in Chinatown and allowed for mounting immersive, experimental projects unique to the space. The gallery’s mission has always been to champion emerging artists alongside historic figures, with a deep analysis of developing conceptual trends and historical patterns.

In 2015, Maccarone opened an additional location in Los Angeles where it is now exclusively based. Over the past several years, the gallery is evolving into a new gallery model in order to operate more fluidly. Maccarone, as a brand, is pivoting, focusing on a more significant online presence and recognizes eBay’s platform’s as an unique opportunity to introduce artists and special projects to a broader public. An audience that extends far beyond its artworld reach. eBay is a collector’s site and well suited for a special artistic launch like the Grimes collection.

Wed Sep 9 , 2020
As the U.S. struggles to re-open the economy, perhaps those on the tail-end of the return will be older workers. This is the group most at risk from COVID-19 and the most wary of coming back an office or another public setting. If they can avoid it that is. A […] 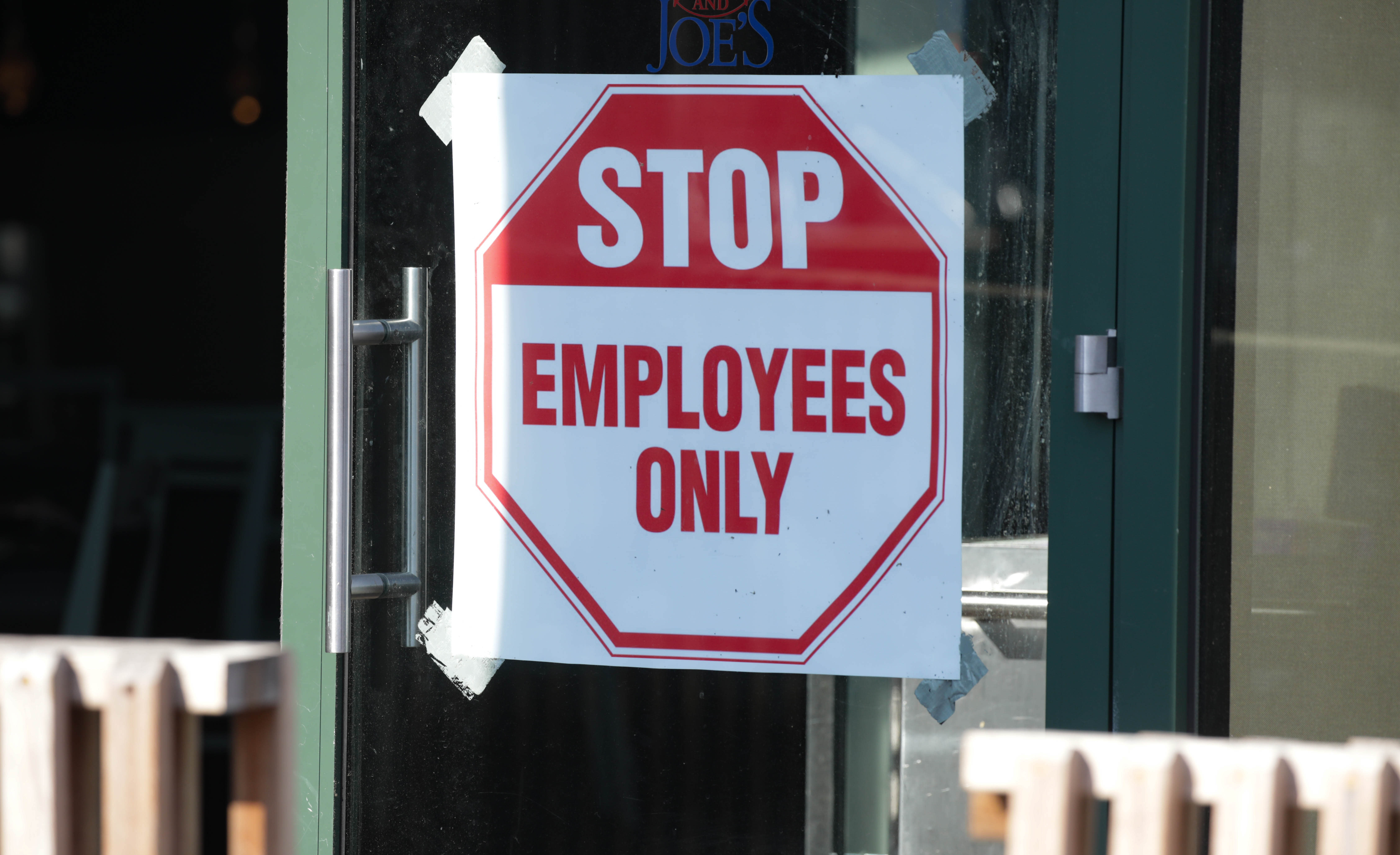