Awardees were recognized for their significant contributions to their respective fields and research advancements that benefited the different sectors of the economy.

Dr. Lucille Abad and Dr. Custer Deocaris of DOST-PNRI Atomic Research Division were among the awardees for Outstanding Filipino Researchers under the DOST-NRCP Achievement Awards.

Dr. Abad was awarded for her major research and development projects which are the Carrageenan Plant Growth Promoter that increases the yield of rice and other crops and the Hydrogel Wound Dressing for burns, wounds, and bedsores. On the other hand, Dr. Deocaris is a multi-awarded science and technology broadcast journalist and also a DOST Balik Scientist with a wide range of postdoctoral work in neuroscience, sports science, and embryology.

DOST-NRCP is a collegial body of scientists and researchers that provides policy recommendations and invaluable support for the country’s ever-growing R&D efforts which contribute to national development. (JLB/PIA-IDPD)

Tue Sep 15 , 2020
Florida Agriculture Commissioner Nikki Fried wants the state to be more open about how it plans to spend federal stimulus money received because of the coronavirus pandemic. In a letter to Gov. Ron DeSantis on Friday, Fried requested a full accounting of federal “CARES Act” money the state has received […] 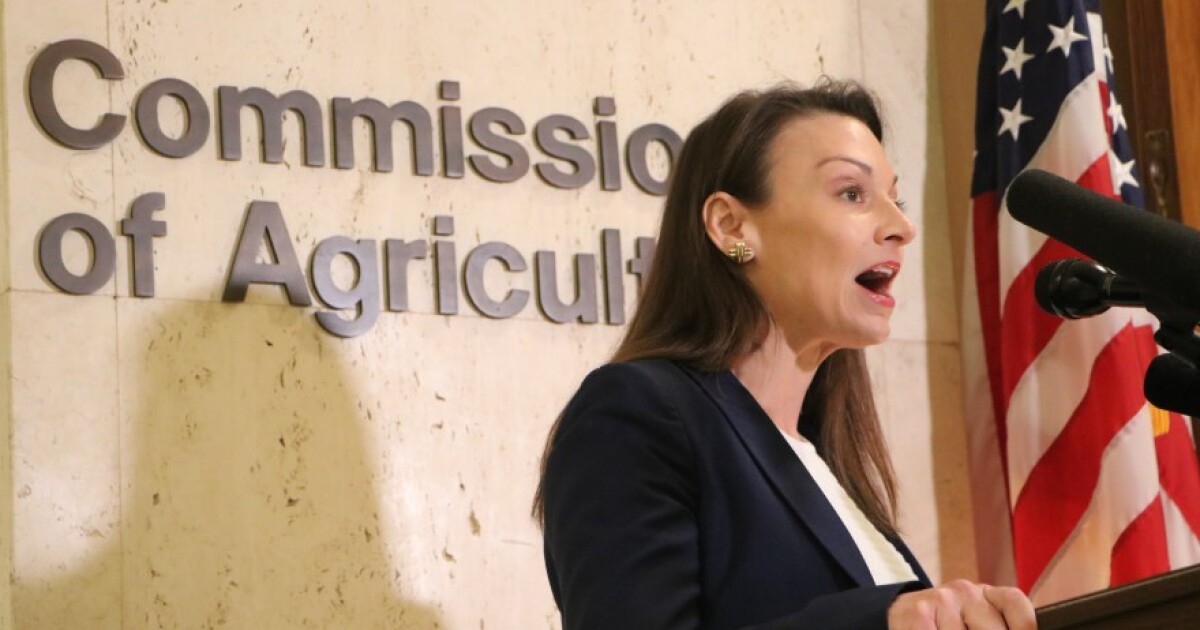