The Department of Science and Technology (DST) is working to launch a programme that will help scale up start-ups in the country, a senior official said on Tuesday.

Speaking at a webinar, ‘Millennium Alliance Round 6 & COVID-19 Innovation Challenge Awards’, organised by the FICCI, DST Secretary Ashutosh Sharma said the last six years had been exceptional for the innovation ecosystem.

The DST established more incubators in the last six years than in the previous 60 years, he said.

“Today, we support 150 technology business incubators across the country — many of them in universities, IITs. There are around 4,000 start-ups in these incubators. We want to scale them up,” he said.

Sharma added that in the coming months, the DST would be launching a new programme and it would be a highly distributed innovation system.

The DST plans to scale it up 5 times the current number in the next five years, the secretary said.

“We are working to start a Programme on Entrepreneurship and Start-up,” Sharma said.

The secretary said science, technology and research would play a significant role in the fight against COVID-19 globally with innovators, entrepreneurs, scientists and global companies modifying and adapting existing technologies as well as developing new ones across various industries in response to the pandemic.

In such times, it is essential that India utilise its resources and expertise to the maximum potential to be able to tackle this head-on, Sharma stressed.

“In the past six months, we witnessed dynamic Indian innovators and start-ups rise to the occasion to develop new technologies/solutions across a wide spectrum such as diagnostic, prevention, sanitisation, etc. in response to the pandemic,” he added. PTI

Thu Sep 3 , 2020
Michigan is using $65 million in federal funding to support school districts that are most significantly impacted by the coronavirus pandemic. Gov. Gretchen Whitmer made the announcement Monday about the Coronavirus Aid, Relief, and Economic Security (CARES) Act dollars for schools. The money is for school districts, higher education institutions, and “other […] 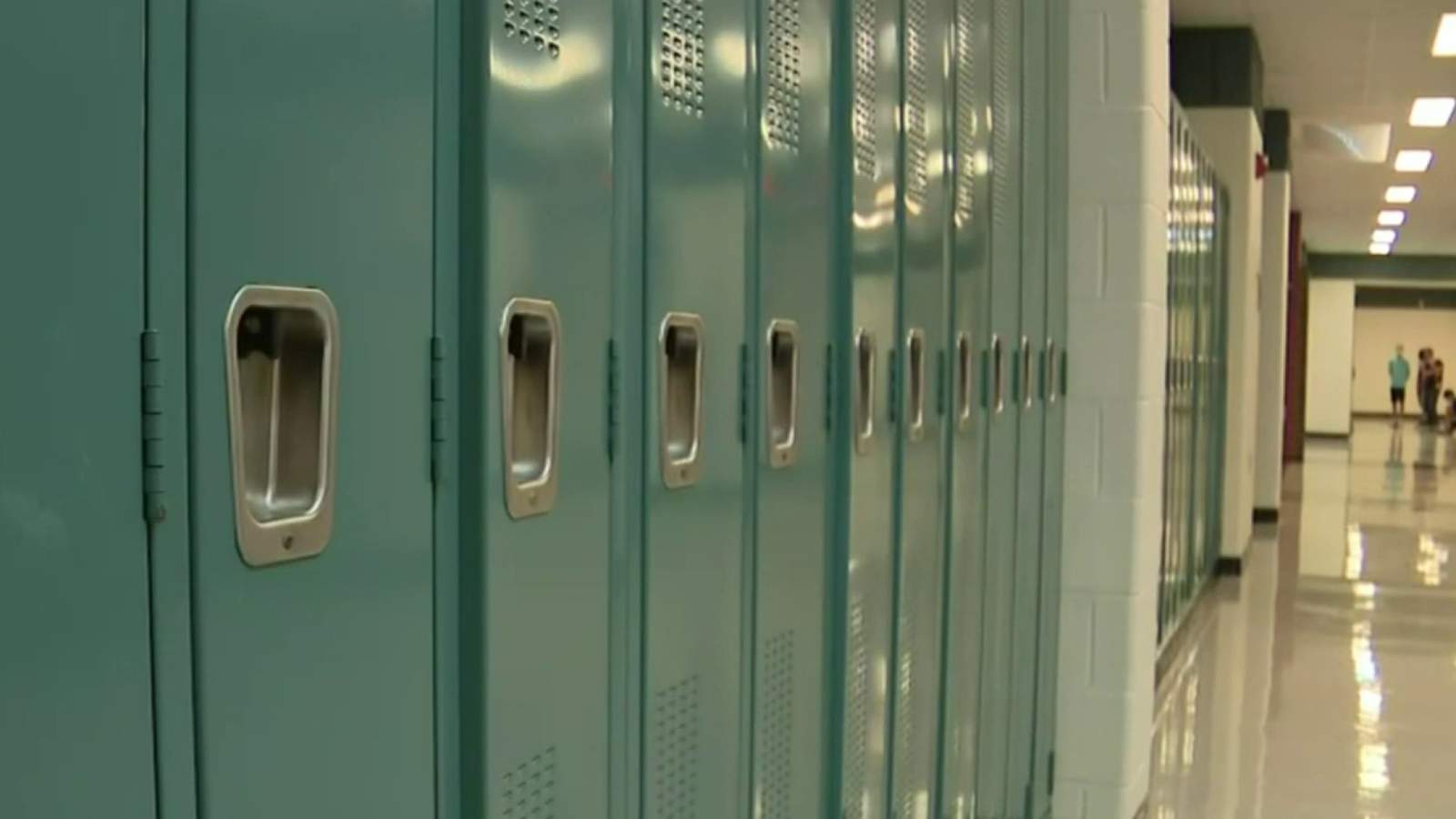