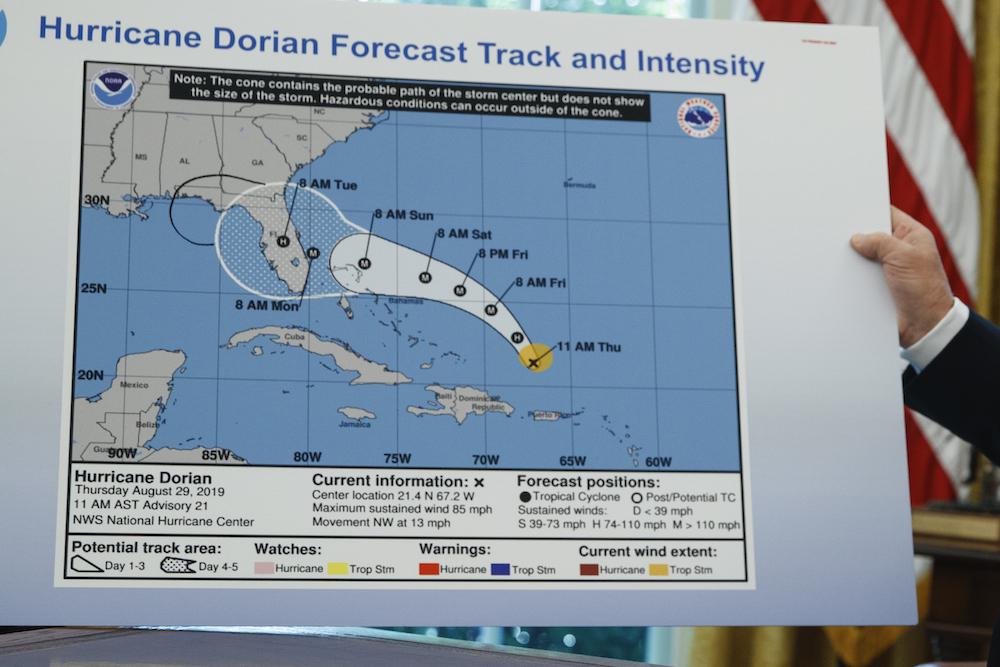 The Open Mind explores the world of ideas across politics, media, science, technology, and the arts. The American Prospect is republishing this edited excerpt.

Alexander Heffner: You are author of the new book called Bullshit: The Art of Skepticism in a Data-Driven World.

Carl Bergstrom: My colleague Jevin West, the co-author on the book, and I had seen information, particularly quantitative information being misused to try to confuse people.  We’ve come into a world where data is so important in decision-making and presented so centrally in the public sphere. But we felt like we needed help people take on data being presented [as] disinformation: the BS being presented in the form of statistics or facts and figures [and] data graphics.

Heffner: I’m going to use malarkey as our BS for the purpose of this conversation—and also because one of our leading presidential candidates loves to employ that word malarkey. So malarkey is not new to American political life. But there has been a vast anti-intellectual, anti-science campaign in this country. We’re living through the greatest health crisis, not just of our lifetimes, but possibly of the entire American experience.

There’s no doubt that the most malarkey [is] emanating from America and maybe some of the other nations that are most plagued by the pandemic, namely Brazil, and the anti-science campaign there. So there is a uniqueness to your subject matter. How can the book be constructive in the way we view the malarkey around the pandemic?

Bergstrom: What the book tries to do is to show every single reader that you don’t need to have a degree in statistics or epidemiology or computer science or mathematics or anything else to be able to see through numerical misinformation. You just have to be able to think clearly about the way that people are analyzing the kinds of data that they’re presenting to you. To give you an example: We talk in the book a lot about selection bias. This is the notion that when people take a statistical sample that might be convenient to collect, but it doesn’t actually represent the population that they’re trying to study.

We saw this with the coronavirus pandemic. A couple of doctors in Bakersfield tested the patients coming into their clinic and they said, aa awful lot of the patients coming into our clinic have COVID. Therefore we’re going to extrapolate that to everyone in California and conclude that COVID is extremely prevalent throughout California. You don’t need a degree in statistics to see that these guys screwed up. The people that go into a clinic during the middle of a pandemic are far more likely to be infected with the disease than the population at large.

Heffner: What about the problem of disrespect for expertise?

Bergstrom: This is a challenge. There’s a sort of an ongoing campaign to undermine the authority of people in positions of expertise, because often the information that they provide is politically inconvenient. That is a substantial problem if one is trying to say that this pandemic isn’t going to be a big deal. It’s no worse than flu. It’s going to go away. It’s going to magically disappear on April 1. And you have a bunch of epidemiologists who have spent their lives working on this at the CDC saying, well, wait a minute, that’s not right. You can either correct course, or you can try to you know discredit the people that are presenting these this information

Your donation keeps this site free and open for all to read. Give what you can…

Bergstrom: Well, it’s latter. There’s a difference between BS and lying as well. Often people don’t even really care about the particular facts that they’re trying to present to you. They’re just trying to persuade you, impress you, that kind of thing, as opposed to leading you away from some particular truth.

We’re seeing this mix of BS and lying in this case where we actually have active lying campaigns where people are trying provide misinformation about the prevalence of disease in the United States or the likely future trajectory. A lot of what the book is looking at is passive misinformation where people don’t care what you believe; they’re just trying to make you think they’re authorities.

Heffner: You use the word passive. BS is more of a passive or maybe even in some cases, unintentional. It’s not the kind of malicious lying that you see in public discourse. But how much of what you’re writing about is intended to describe the difference between disinformation, which a demagogue would want to incite the population [by] intentionally misinforming people, versus error in misinformation?

Bergstrom: An awful lot of it is sort of error and misinformation. We spend a lot of time talking about the way that well-meaning researchers in science can come up with conclusions that collectively can be misleading. We talk about this problem of publication bias in science, where because positive results are exciting [and] negative results are boring [so] people tend to publish almost exclusively positive results.

If something doesn’t work, you might not see the paper saying that it doesn’t work. You’ll just see the one where it appeared by mistake to work. We’re really focusing a lot on the sorts of accidental misinformation out there and how to avoid being deceived by that. Malarkey is in the mind of the malarkey-er.

We’re following G.A. Cohen and some of the other philosophers have written about this and we see malarkey more in the mind of the receiver. So it almost doesn’t matter what the intent was. It’s like, can you see through it or not?