The Colorectal Cancer Alliance released a statement Saturday following the death of Chadwick Boseman, saying awareness and education surrounding the disease is “hampered by an intense stigma.”

© VALERIE MACON/AFP/Getty
US actor Chadwick Boseman poses in the press room during the 2019 American Music Awards at the Microsoft theatre on November 24, 2019 in Los Angeles. The Colorectal Cancer Alliance released a statement August 29, one day after Boseman’s death, calling for more awareness and education surrounding the disease that is “hampered by an intense stigma.”

Boseman, 43, died following a four-year battle with colorectal cancer, which progressed from stage III to stage IV, his family announced via Twitter Friday evening. Boseman is best known for playing the titular role in the 2018 blockbuster Black Panther, but rose to fame playing numerous real-life figures like Jackie Robinson and James Brown.

5 Most Common Cancers In Men

Boseman privately underwent treatment for the cancer while filming several movies, and his death came as a shock to many.

“Cancer is a personal battle, and we respect Boseman’s choice to shield the public from his diagnosis,” Alliance CEO Michael Sapienza wrote in the statement. “The Alliance, however, encourages open conversations about this disease. Even superheroes can develop colorectal cancer.”

Colorectal cancer is the second deadliest cancer in the U.S. when men and women are combined, Sapienza wrote. It disproportionately affects Black and brown communities, he added.

According to information published by the Alliance, the average lifetime risk of developing colon cancer for men and women combined is around one and 23.

Colorectal cancer is 90 percent beatable when it’s caught early through screening, according to an information sheet. While it almost always occurs in patients above 50, the Black community is at a higher risk for developing this type of cancer at an earlier age.

“Somberly, we share that young-onset colorectal cancer is on the rise and cuts short thousands of lives every year,” Sapienza wrote, adding that “with education and awareness to defeat the stigma, resources for those diagnosed, and innovative research toward cures, we can end colorectal cancer in our lifetime.”

While colon cancer screenings don’t typically begin in people under 50, the Alliance recommends that anyone in a high-risk group, such as having a family history of this cancer, should begin screenings earlier than age 50. Additionally, the Alliance encourages everyone to monitor their own body and seek multiple opinions from doctors if something feels off.

Newsweek contacted the Alliance for further comment, but did not hear back in time for publication.

BMW cutting U.S. jobs in a down market

Tue Sep 1 , 2020
BMW will make work force cuts in the U.S. to adjust for a business slowdown in the wake of the coronavirus pandemic. A spokesman declined to disclose the number of jobs being axed but noted the cuts do not affect the automaker’s large assembly plant in Spartanburg, S.C. “The effects […] 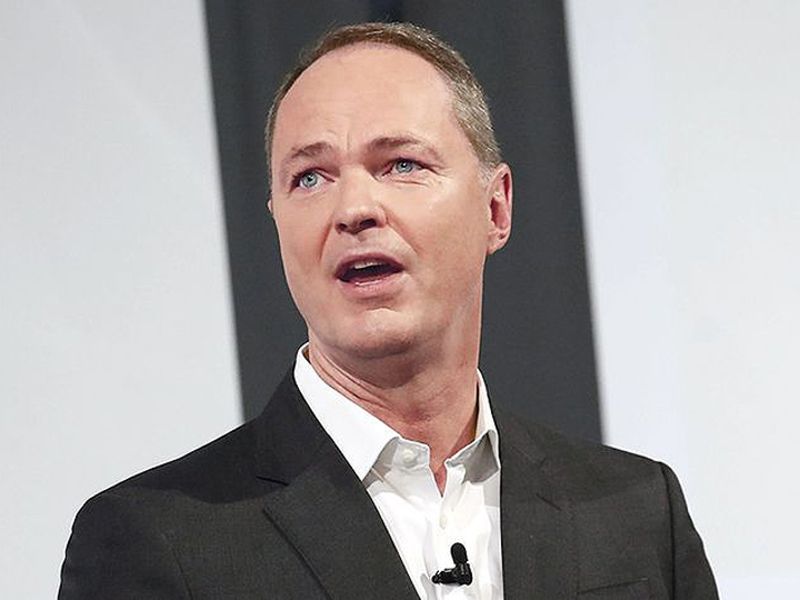