“Well-designed Deposit Return Schemes can play an important role in delivering a circular economy for PET bottles at a local level, boosting PET bottles collection rates and increasing the quality of PET material collected with less contamination from other materials, making it much easier to recycle bottle to bottle,” Coca-Cola said in a press release.

However, the switch does not apply to the following packaging: in the Netherlands Coca-Cola/Fanta orange 250ml, Aquarius/Minute Maid 330ml and Sprite 375ml – as these are produced in France and Belgium, but according to Coca-Cola, this represents less than 3 percent of the total sales in the Netherlands. Similarly, in Norway, the switch will not apply to Fuze Tea and Powerade brands.

Recycling Today reports that as part of a joint Sustainability Action Plan called This is Forward, Coca-Cola Company in Western Europe and its primary bottler Coca-Cola European Partners (CCEP) have pledged that by 2025, Coca-Cola will: 1) collect a can or bottle for each one it sells; 2) ensure that all its packaging is 100 percent recyclable; and 3) by 2023 will ensure that at least 50 percent of the content of its PET bottles will come from recycled content, moving toward an “ambition to use zero virgin oil-based PET in its PET bottles within a decade.”

Only last month, we reported that CCEP has announced the introduction of CanCollar, a paperboard packaging solution for multipack cans that is 100 percent recyclable and replaces the current hi-cone solution, thus potentially saving more than 18 tonnes of plastic annually.

Developed in collaboration with Atlanta-based (also the home of Coca-Cola) packaging company WestRock, the CanCollar is produced from sustainable materials and uses no glue or adhesives, keeping its total carbon footprint and production cost to a minimum. And according to CCEP, it prevents the need of more than 11,000 tonnes of virgin plastic a year across Western Europe.

The beverage industry has been to slow to take up new ecologically-sustainable solutions. Carlsberg toyed with a “snap-pack” glue-type concept back in 2018 and last year with a prototype beer bottle made from recycled card. Although both have yet to see wide-spread adoption. 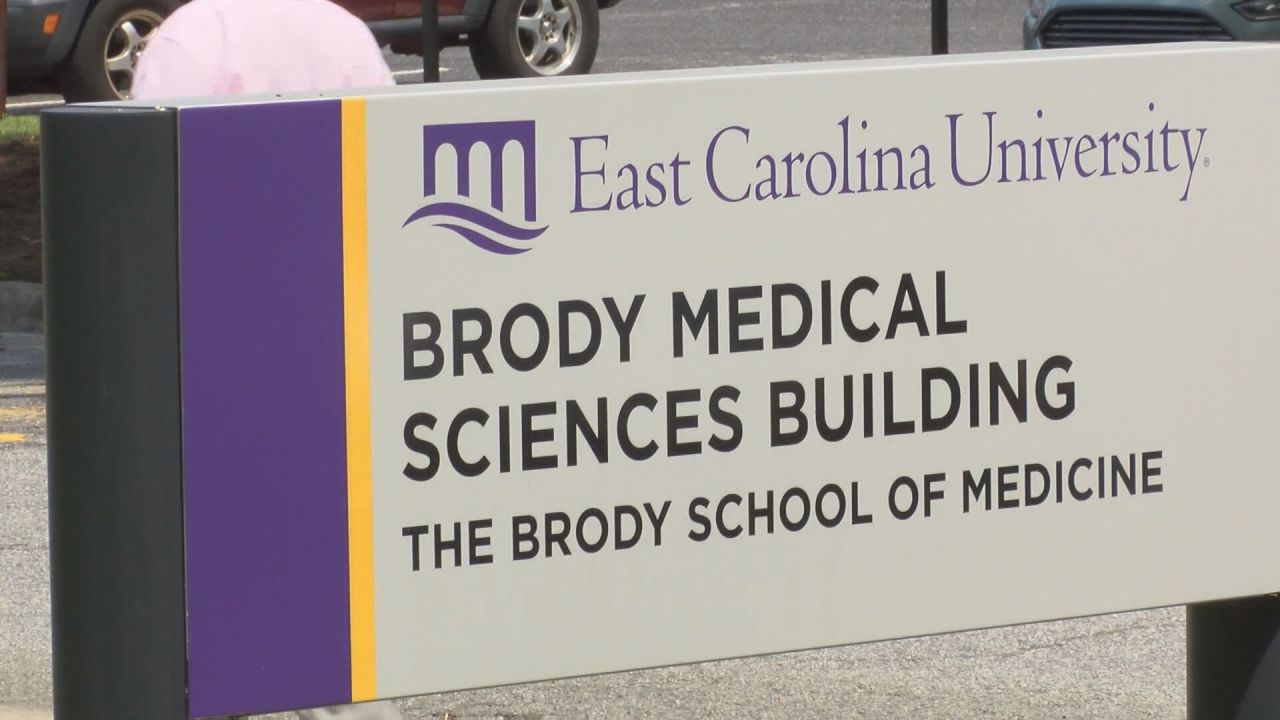