But many other Atlanta-based companies, small and large, have suffered as consumers go out less and spend less. Delta Air Lines said this week it plans to furlough nearly 2,000 pilots in October, after already having offered employees early retirement and buyouts, reduced some pay and asked some employees to take unpaid leave.

Coca-Cola suffered through one of the worst quarters in its 134-year history this spring. Profits sank by nearly a third and revenue was down by more than a quarter in the three months ended June 26th from a year earlier. The company gets about half its sales from restaurants, movie theaters, sporting events and other large public gatherings.

The latest job cuts could be among the biggest in two decades as the globe-trotting marketer of famous brands from Simply fruit juices and Powerade sports drinks to Dasani water and Sprite soda adjusts to a changing world.

Quincey, Coca-Cola’s chairman, said in a press release that the company has been “on a multi-year journey to transform our organization.”

Coca-Cola’s severance packages are expected to include cash, equity, health and welfare coverage, and will lead to company expenses of $350 million to $550 million through the first quarter of next year, according to a company filing with the U.S. Securities and Exchange Commission.

Duane Stanford, publisher and editor of Beverage Digest, said changes “are likely to be meaningful within corporate and Coca-Cola North America, so there will be an impact in Atlanta.”

Coca-Cola said it is shifting from 17 business units and groups to nine new ones within four geographic segments. It will continue to have what it calls its Global Ventures and Bottling Investments. And it is creating five marketing category leadership teams to rapidly scale ideas globally: Coca-Cola; sparkling flavors; hydration, sports, coffee and tea; nutrition, juice, milk and plant; and emerging categories.

The company also is creating an organization it calls Platform Services, which will include data management, consumer analytics, digital commerce and social/digital hubs to eliminate duplication and partner with bottlers. It will be led by Chief Information and Integrated Services Officer Barry Simpson.

For years, Coca-Cola has wrestled with growing health and obesity concerns related to some of its top beverages, particularly soft drinks. And it has grappled with changing expectations of consumers around the world, who are often seeking new flavors and demanding more benefits from what they drink.

Even before the pandemic, consumers in the U.S. and Europe were drinking soft drinks less. But the company has slowed those volume declines and found other ways to still boost revenue, such as by selling drinks in smaller packages.

Coca-Cola also has been expanding into new products, and experimenting more in areas like milk, coffee and even alcohol, even as it tries to more quickly phase out earlier ones that struggled.

Stanford, at Beverage Digest, said the company has “been making strides to create fundamental change, but it is always hard for massive global companies. With this pandemic, they are being forced to move even faster toward a future they know they have to reach.”

Coca-Cola is planning another round of job cuts that could hit Atlanta. Here are some previous cuts the company has made:

Mon Aug 31 , 2020
Lynn Ann Zazzali is a former public school teacher who bought her first franchise location of The Learning Experience in 2006 with a loan from her family. After three years of business, she repaid the loan and now owns eight TLE locations in the greater New York metro area. Business […] 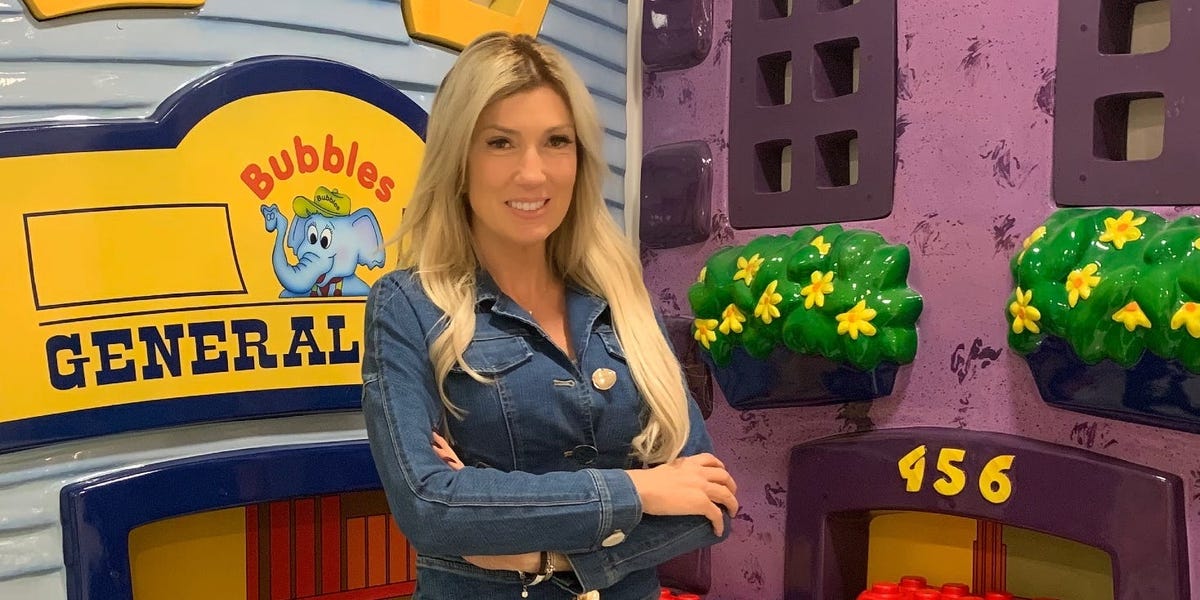