Up to 12 new Co-op franchise stores will also launch by the end of 2020 with many on university campuses. This is part of the chain’s move to focus on local convenience retail – which includes its own-brand products now being stocked at around 90% of all Nisa stores after it acquired the grocery wholesaler in May 2018.

As well as making plans to expand its physical stores, the Co-op rapidly increased its delivery services during the pandemic. In August it became the most widely available supermarket on food delivery app Deliveroo. After partnering with the platform in 2019, the Co-op now operates deliveries from over 400 stores and covers 128 UK cities.

Many UK grocers began changing the way they served customers during the lockdown that kept millions of people at home. Some began working with Deliveroo, including Morrisons and German-owned Aldi. Others, such as Tesco, Britain’s biggest supermarket chain, began ramping up its online offerings by recruiting 10,000 new staff to assemble customer orders and 3,000 new delivery drivers.

“Convenience stores have firmly established themselves as a place that local communities can rely on, not just for groceries but for a growing range of services that have kept the nation going during the last few months,” James Lowman, chief executive of the Association of Convenience Stores, said.

The pandemic has caused a long-term shift in people’s spending habits, with around 17.2 million British consumers – or one in four Brits – planning on making permanent changes to how they shop, according to a report by Alvarez & Marsal and Retail Economics.

The Co-op’s sales increased by 13.9% in July to give it a 5.2% share of the grocery market. In June the grocer reported that at certain points in time, demand for face masks outsold essentials such as milk, bread, and eggs. However, the Co-op wasn’t the only UK supermarket chain to flourish during the pandemic.

Tesco reported its online sales doubling in the three months to May to 1.3 million orders per week compared to the same period the year before.

While many UK supermarkets hired temporary staff to meet demand during the pandemic, some have since announced job cuts. Marks and Spencer, which sells food alongside clothing and homeware products, said last month that it would cut 7,000 jobs by Christmas after the pandemic caused a sales slump. This is around 10% of its UK workforce.

Liberty Science Center is back, with exploding watermelons and Angry Birds

Sun Sep 6 , 2020
If not for the masked children, abundant hand sanitizer stations and curtailed capacity, Friday would have almost looked like a typical late-summer day at Liberty Science Center. But it was far from it for New Jersey’s premier science museum — it was the first time it opened its doors to […] 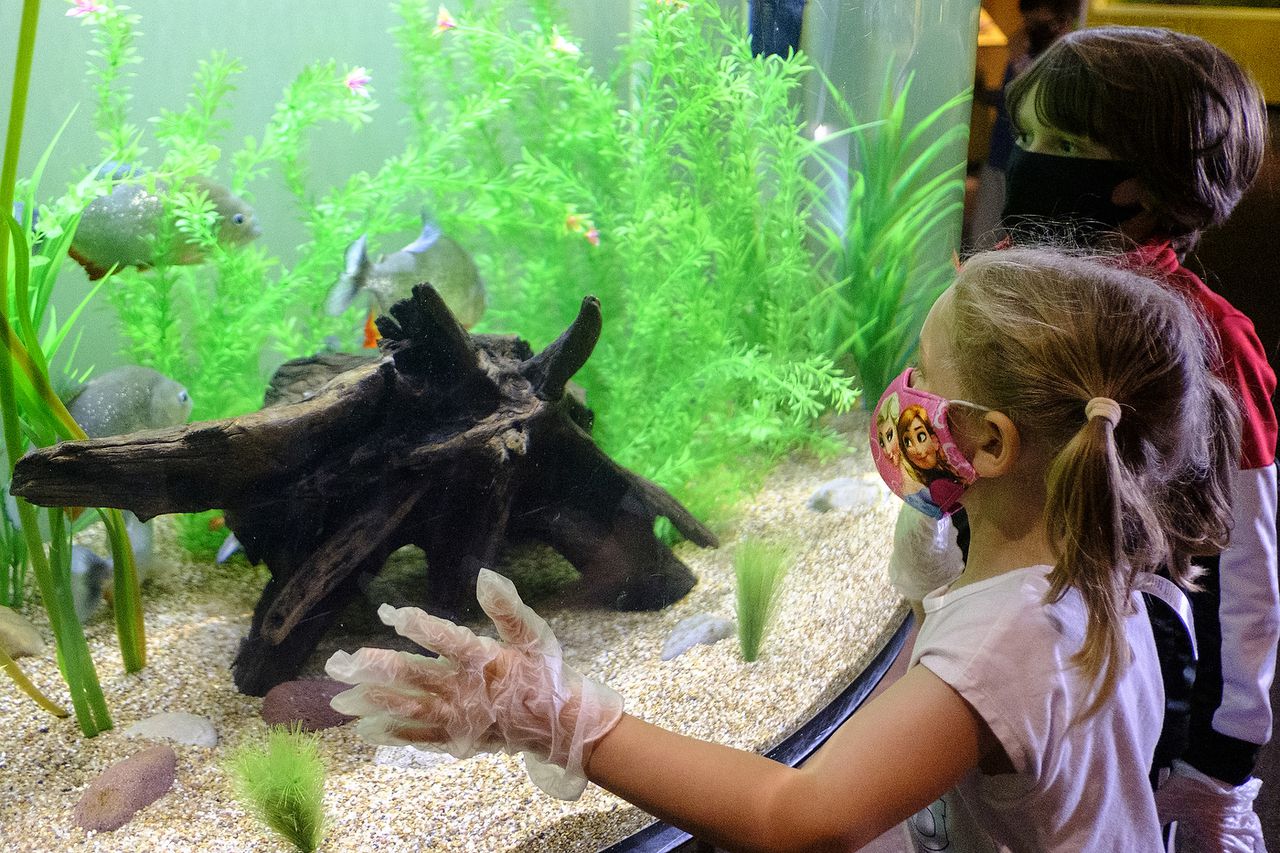