Live streaming has surged in popularity in a post-coronavirus China. Image: Screenshots from Douyin, Taobao

Short-video platform Douyin, the Chinese version of TikTok, says it created 36 million jobs domestically over the year-long period from last August in the video and live-streaming sector – one of the few areas where employment is flourishing in the nation’s challenging post-coronavirus labour market.

Among that total, about 20 million are individual content creators and live-streaming hosts, while 8.6 million came from their team members. The rest were from Douyin’s corporate accounts and multichannel networks that help manage and market multiple accounts, according to a report published on Wednesday by the company in partnership with Renmin University.

The report, the first of its kind from a short-video platform, shed some light on the country’s rapidly expanding live-streaming industry that has seen much stronger demand for new hires this year after the pandemic hurt both manufacturing and service businesses, forcing many firms to sell their products online.

It also came after Beijing urged workers to consider flexible jobs while unemployment pressure in the market was still high. Flexible employment, also known as the gig economy, includes the self-employed such as live-streaming hosts, as well as other jobs that do not require fixed working hours. Beijing says there are now around 200 million “flexible workers” in China.

On paper, short-video creators and live-streaming workers are now tallied as “online marketing professionals” – a new job title among those created by the central government in July in an attempt to help the job market recover. The government added that category to the bracket containing the part-time freelance work done by millions of university graduates this year, so that they could be counted as employed to help keep the unemployment rate low among university graduates.

In the second quarter, live-streaming-related job posts increased by more than 200 per cent from a year earlier, which led to a doubling in entertainment industry hiring compared with the first quarter at the height of the coronavirus outbreak in China, according to Zhaopin, an online recruitment services provider.

The Douyin report said about 20.97 million live-streamers generated income via gifts from fans, advertisement contracts and product sales, among other income sources, in the past year. Roughly half of those individuals were under the age of 30. And the company said that most live-streaming hosts created other jobs, including for editing and videography.

The report did not break down the income distribution among its users, but it did highlight rising inequality in the industry.

“At present, there is a serious polarisation of incomes in live-streaming commerce. Behind the spotlight on these jobs are unequal returns,” according to Douyin, which is owned by Chinese tech firm ByteDance. The platform said it had about 400 million daily active accounts at the end of last year.

Earlier this year, Boss Zhipin, another Chinese online job listing site, said in a half-year industry report that more than 70 per cent of live-streaming hosts worked 10-12 hours a day but made less than 10,000 yuan (US$1,460) a month. Meanwhile, some of the top hosts pulled in 10 times that much.

Among teams that sold products via live streaming, their hosts made an average of 11,220 yuan per month, while their team members made an average monthly salary of slightly over 8,800 yuan, according to Boss Zhipin.

Douyin also said its platform also indirectly increased jobs, such as in the manufacturing and maintenance of live-streaming equipment. Making a rough estimate based on the number of cellphones and computers used by hosts, Douyin said that the platform created 560,000 indirect job opportunities. 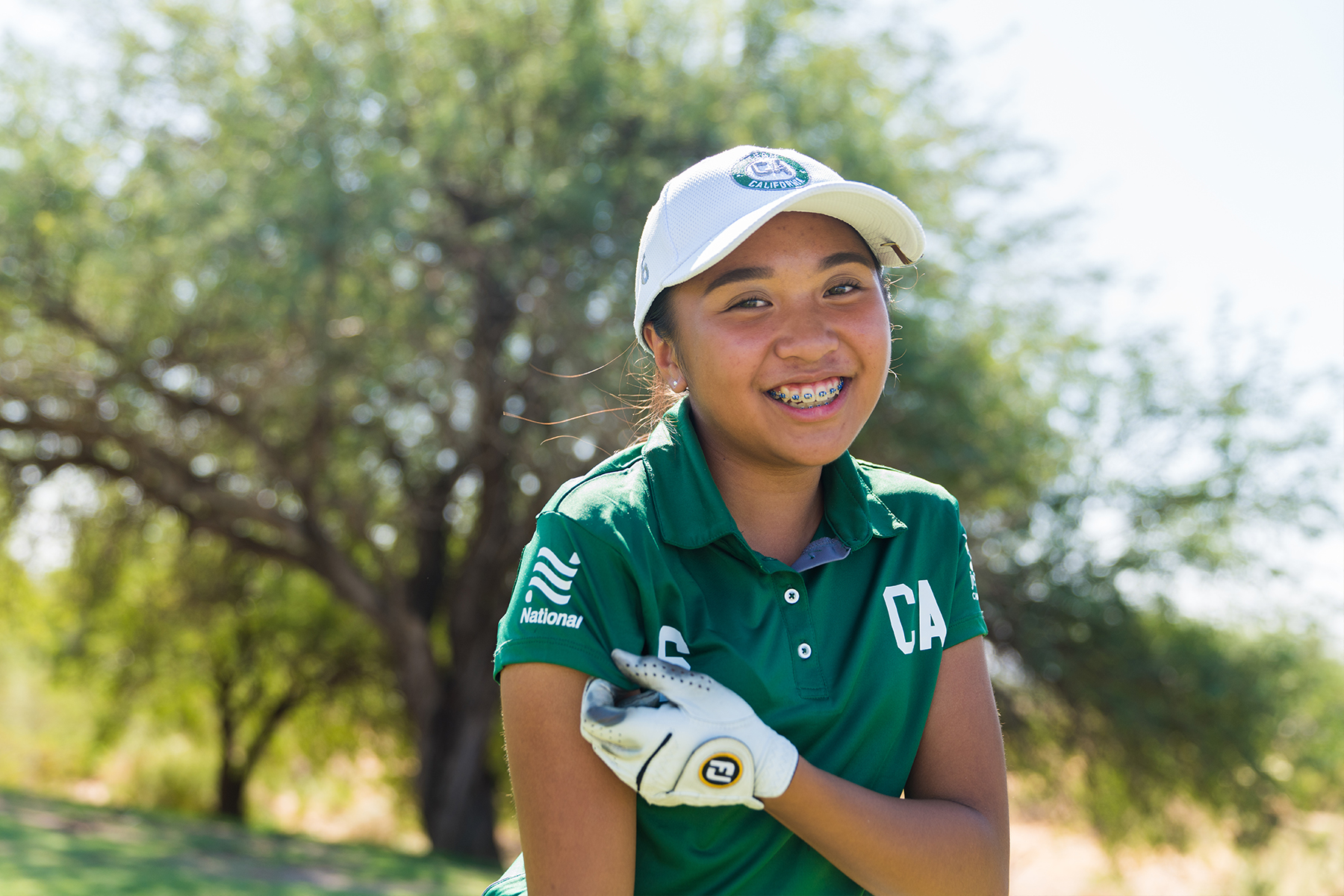